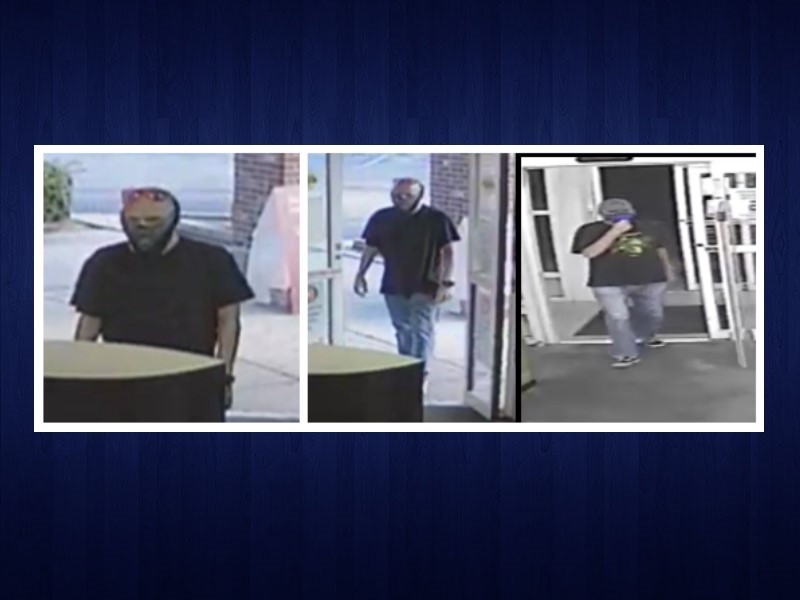 According to the Gwinnett Police Department, three robberies have occurred between June 14th and September 25th. The description of the suspect is the same in all three of the incidents.

The man targeted a Sonic in Lawrenceville, as well as two CVS stores in Lilburn and Snellville.

In all three of the robberies, the man entered the store, lifted his shirt, and displayed a black handgun in his waistband. He demanded money at each location. The male left with over $750 total for all three locations.

Detectives are hoping someone can help identify the suspect. They are asking anyone with information to come forward. Witnesses are encouraged to call Gwinnett County Police Department Investigators at 770-513-5300. They can also call Atlanta Crime Stoppers at 404-577-TIPS (8477) or go to stopcrimeATL.com.