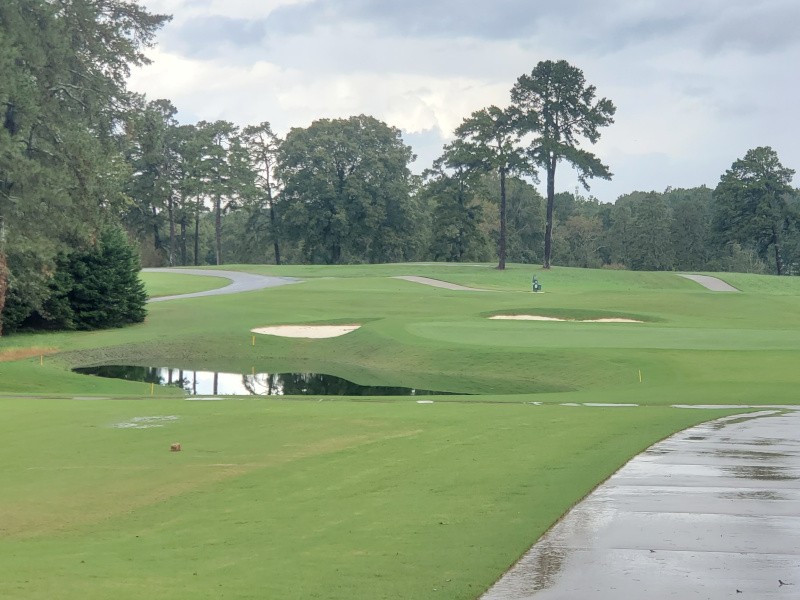 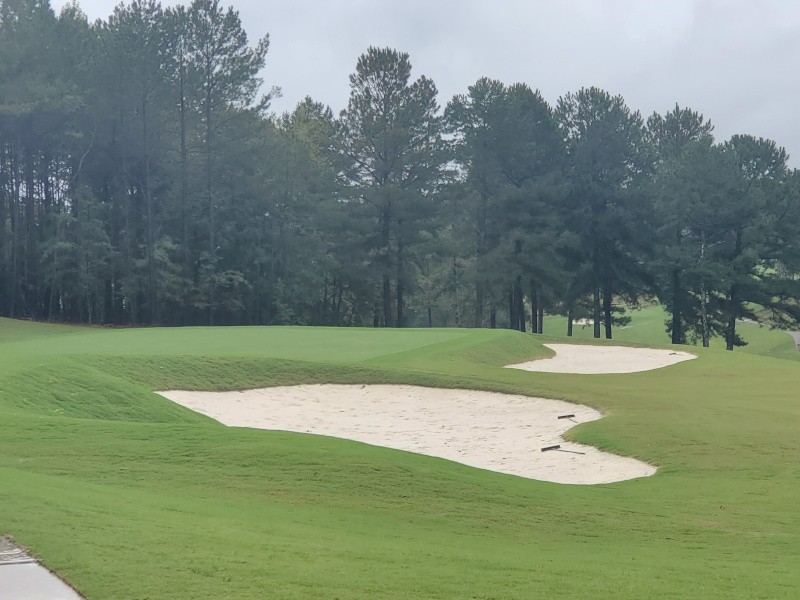 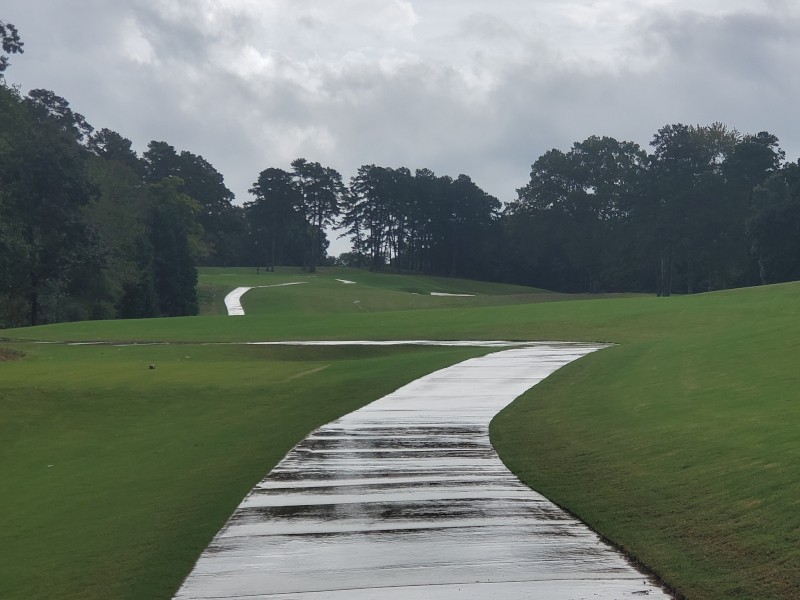 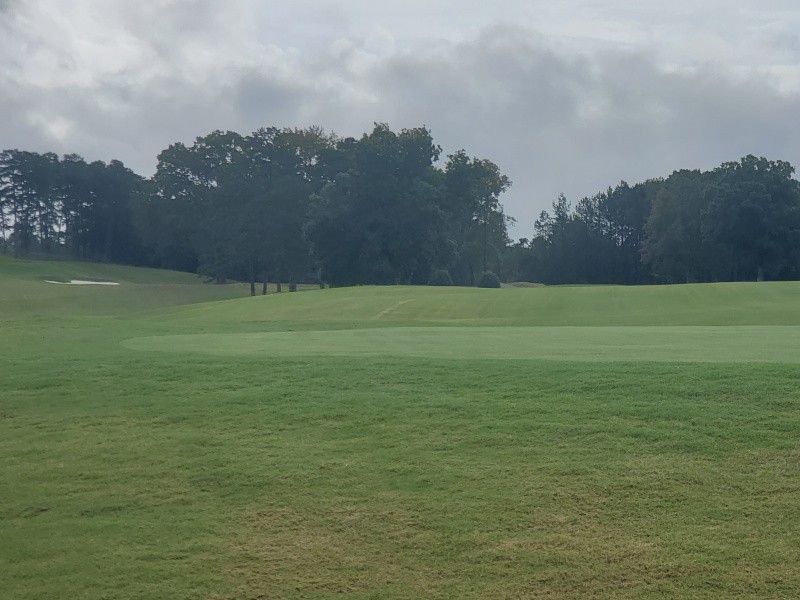 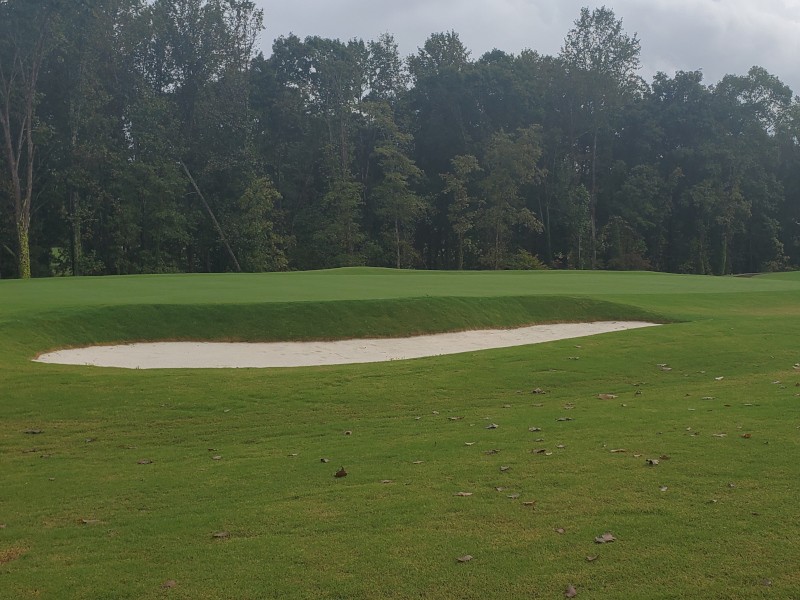 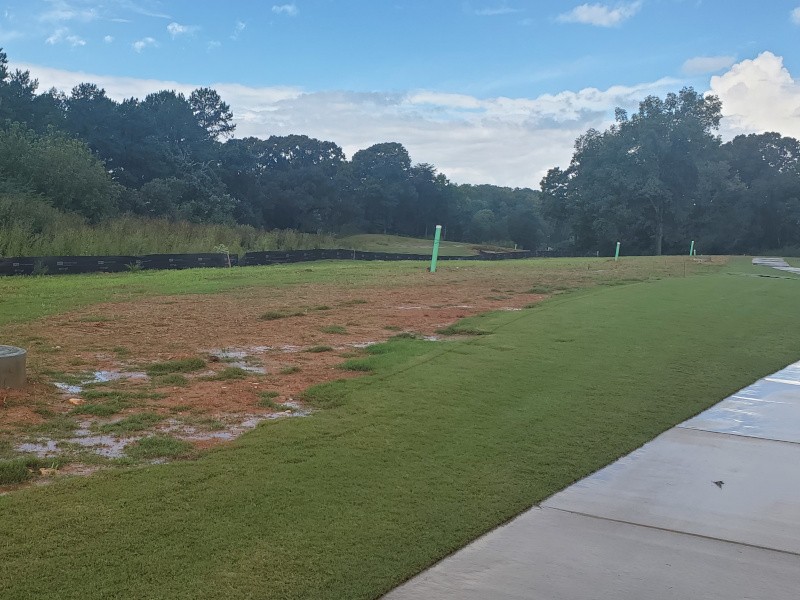 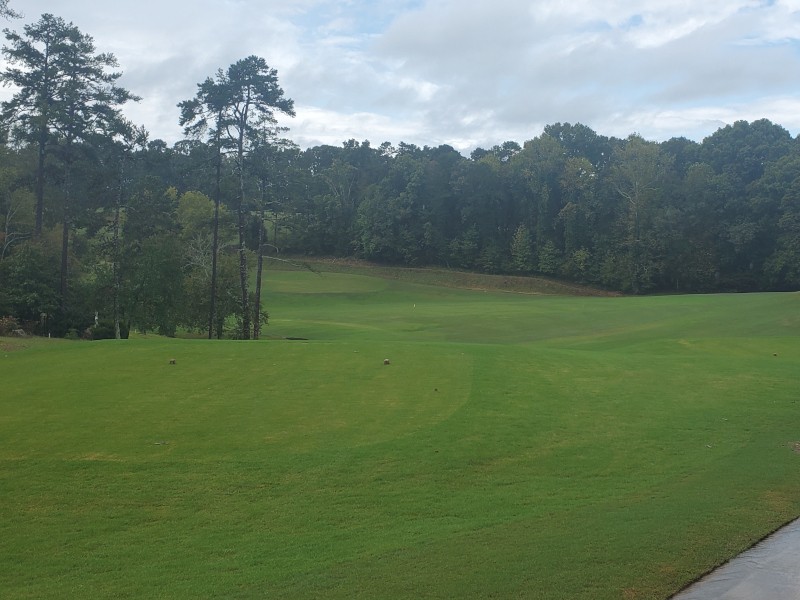 The Chattahoochee Golf Club in Gainesville will reopen to the public Saturday after the completion of an extensive renovation which began early in 2021.

The goal of the renovation was to revert the golf club back to its original 1960 Robert Trent Jones, Sr. design. Portions of the original design had been changed in a 2006 renovation of the course, such as the removal of the signature hole: a par three with a pond next to the green.

Rodger Hogan, director of golf at the Chattahoochee Golf Club, said the 2006 renovation also made the greens on the course too difficult due to the severity of the slopes. The 2021 renovation had a secondary goal of fixing the issues with the greens, which Hogan said he believes they have accomplished.

While the $2.8 million renovation was originally expected to finish in early September, Hogan said they did have a few minor setbacks along the way.

“We had a little issue with the work that was done on the collars of the greens,” Hogan said. “The greens actually had to be taken up and redone and smoothed out a little bit and that put us behind a couple of weeks.”

Hogan said several rain days also played a role in the slightly delayed timeline. The worst setback caused by rain happened right after the greens were sprigged over the summer.

“Once we did sprig the greens, within a week or so we got that six-inch rain that we had in one day, and a couple of greens there was so much water that it washed the sprigs off of the green,” Hogan said.

Hogan said he feels relieved now that the course is complete and nearing its grand reopening.

“I think the golfers are going to love what we’ve done,” Hogan said.

An invitation-based ribbon cutting will be held Thursday, with those invited being among the first people to play on the newly renovated course.

The course will open to the public Sat., Oct. 9, although Hogan said time slots are already filling up.

“The tee sheet is full until about two o’clock in the afternoon, so it’s packed,” Hogan said. “People are excited to get back out here and play again.”

More information about the Chattahoochee Golf Club is available on their website. A photo gallery of the course is available above.