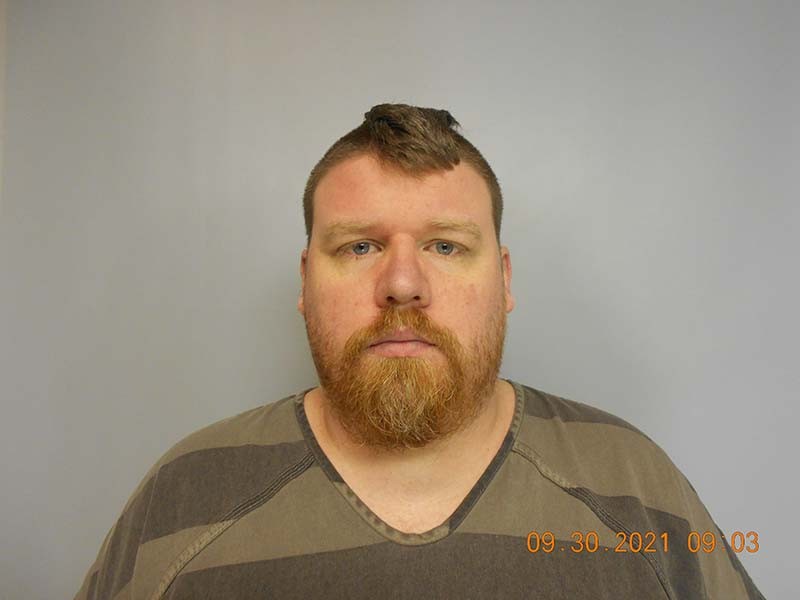 The Hall County Sheriff's Office and Georgia Internet Crimes Against Children Task Force charged Rose with a second count of felony sexual exploitation of a minor on Wednesday.

The Sheriff's Office said Rose possessed at least 10 images and 10 videos of children being sexually abused on his cell phone, according to the added charge.

Rose remains in the Hall County Jail since his initial arrest.

ORIGINAL STORY 10/6/21 2:30 P.M. - A Gainesville man was arrested late last month and charged with felony sexual exploitation of a minor, according to Hall County authorities.

Sean Louis Rose, 34, was arrested Sept. 29 without incident at Sheriff's Office headquarters after deputies executed a search warrant of his home on Webb Girth Road, according to a press statement.

Between May 31 and June 1 of this year, Rose allegedly possessed at least one screenshot that contained three photos of children being sexually abused. The screenshot was stored on Rose's Google account, which he could access from his cell phone.

Detectives also seized several electronic devices during their Sept. 29 search of Rose's home; those devices are still in forensic processing.

Investigators initially began working on the case in August following a tip from the National Center for Missing and Exploited Children. The NCMEC received information from authorities in Will County, Illinois, where Rose previously lived.

This case is still under investigation by the Hall County Sheriff's Office and Georgia Internet Crimes Against Children Task Force.