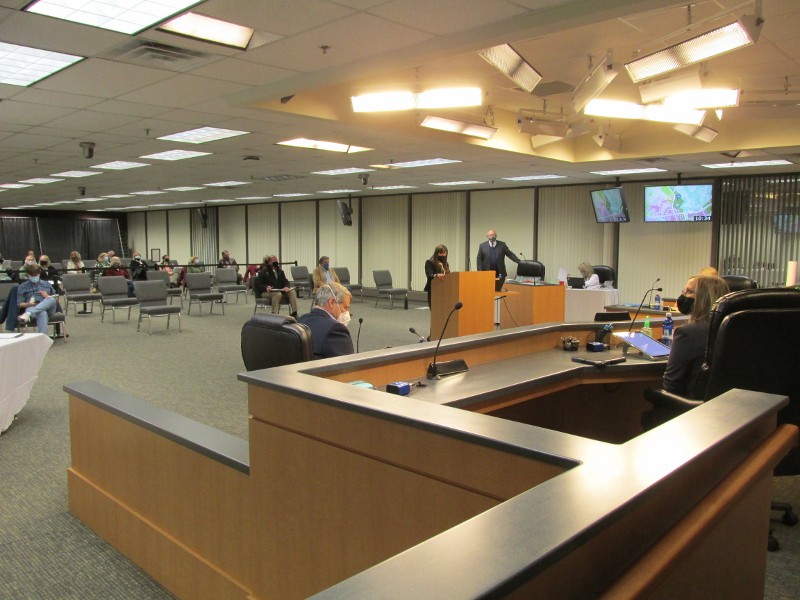 Ridgeline Land Planning:  The rezoning application to allow for the construction of 225-townhomes on 40.32-acres along Spout Springs Road near Friendship Road had been facing a lot of opposition from local residents.

In an effort to appease those in opposition the developer downsized the project and tabled the application briefly to try and address neighbors’ complaints.

Still, seven individuals attended the voting session and addressed commissioners, using the full 20-minutes allotted to those speaking in opposition to express their concerns.

Gary Hodges lives in nearby Reunion Subdivision and told commissioners he spoke for a large number of people from several different communities who were unable to attend the voting session in person.

“I represent a lot of people,” Hodges told commissioners.  “We represent, and we keep growing, five to seven thousand people that vote in that area, and those people say, ‘No, we don’t need it, we’ve got plenty of places to live and this project needs to be turned down.’”

Commissioner Kathy Cooper represents that district.  She read aloud all the conditions being attached to the rezoning application, including the tightening of some of those conditions, before she made a motion to approve the request.

Despite the “boos” from the audience the application and its conditions were approved unanimously.

Mallory and Evans:  Everyone seems to like the idea of student housing on the Gainesville campus of the University of North Georgia.  The 21.39-acre tract on the northeast side of the sprawling campus off Tumbling Creek Road seemed the perfect fit…except for the traffic congestion it, and neighboring businesses, might generate at certain times of the day.

Terry Merck, Vice President of American Yazaki, a manufacturing facility next door to the building site, said he took the issue of heavy traffic piling up at the intersection of Tumbling Creek Road and Atlanta Highway directly to the Georgia Department of Transportation.

Merck said he asked GDOT officials to install a traffic signal at the intersection but was soundly rejected.  “They told me, personally, face-to-face, that until there are enough deaths they will not put a traffic light there.”

Commissioner Jeff Stowe agreed with Merck’s assessment, saying, “I think we have all been through this traffic signal dilemma in multiple locations throughout the county and it is, unfortunately, bigger than an act of Congress to get a traffic signal.”

“We have fewer buildings and more open space,” the developer’s representative told commissioners about their idea to reduce the development’s footprint by expanding vertically with fewer but taller buildings.

The rezoning application was approved unanimously.

Soulshine Farms:  The poultry processor wants to locate into an existing structure on Centennial Drive and add additional square footage.  At first the rezoning application was met with strong resistance from neighborhood groups.

Gainesville commercial realtor Lee Hemmer spoke on behalf of the applicant, saying he took to heart the concerns of the unified coalition opposing the rezoning.

While the application was tabled he and Commissioner Billy Powell and members of the Hall County Planning staff met with those opposing the proposed project and tried to address their concerns.

That effort paid of handsomely as no one spoke in opposition to the application Thursday evening.  In fact, opposition leader Louis McClure of Gainesville told commissioners, “We initially had concerns about this project…and saw some areas that needed to be addressed that weren’t addressed.”

But after meeting with Powell, Hall County Planning Department staff and Soulshine officials he had a change in position, saying his concerns were addressed.  “Now with these commitments from Soulshine…our coalition fully supports the Soulshine Farms project.”

“We now think this is a win-win and a good partner for our community,” McClure told commissioners.

With that being said commissioners voted unanimously to approve Soulshine’s rezoning application. 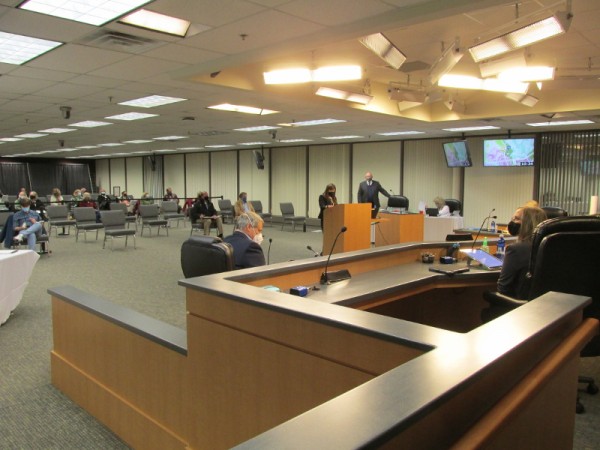 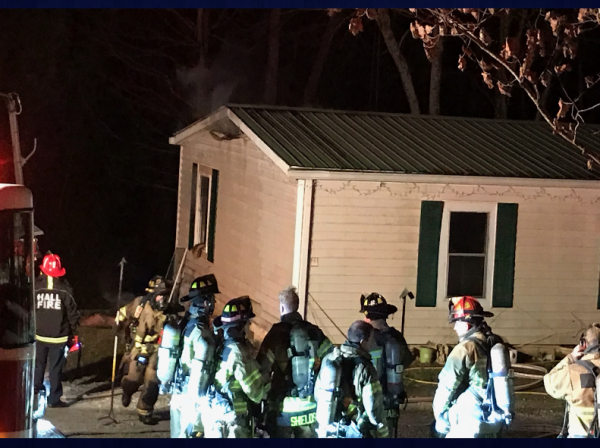 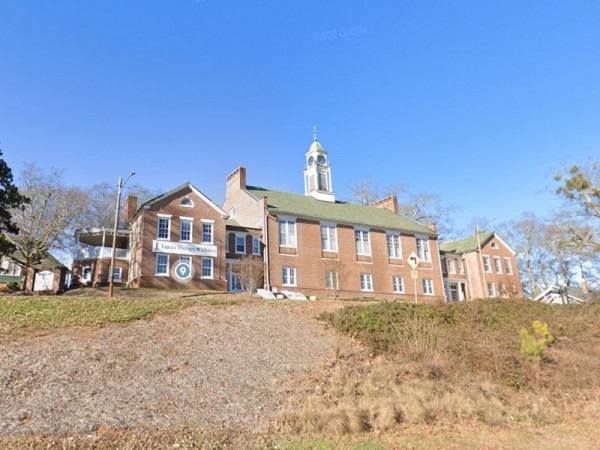 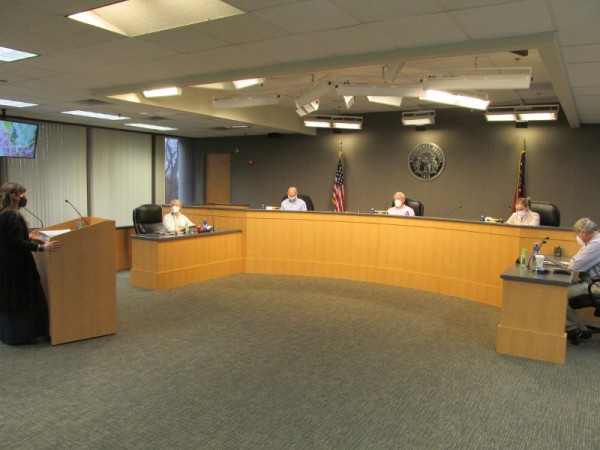 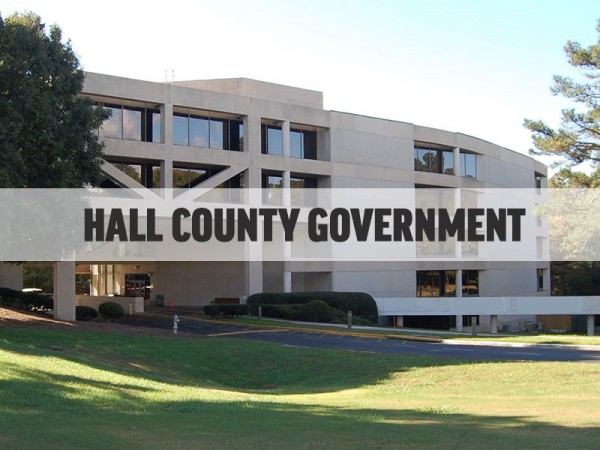 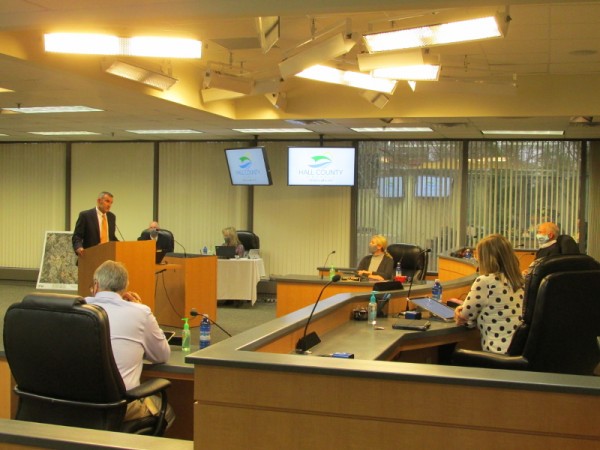 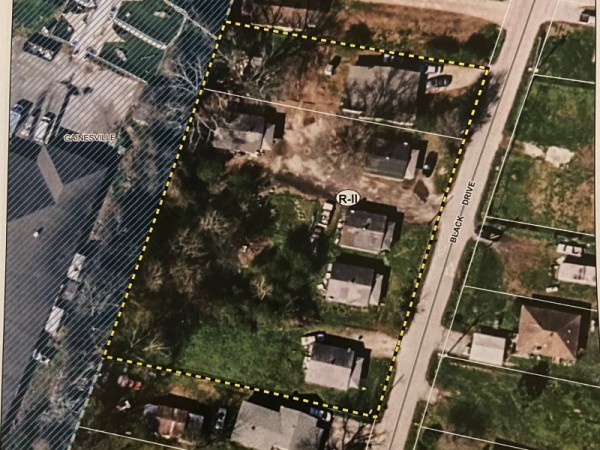