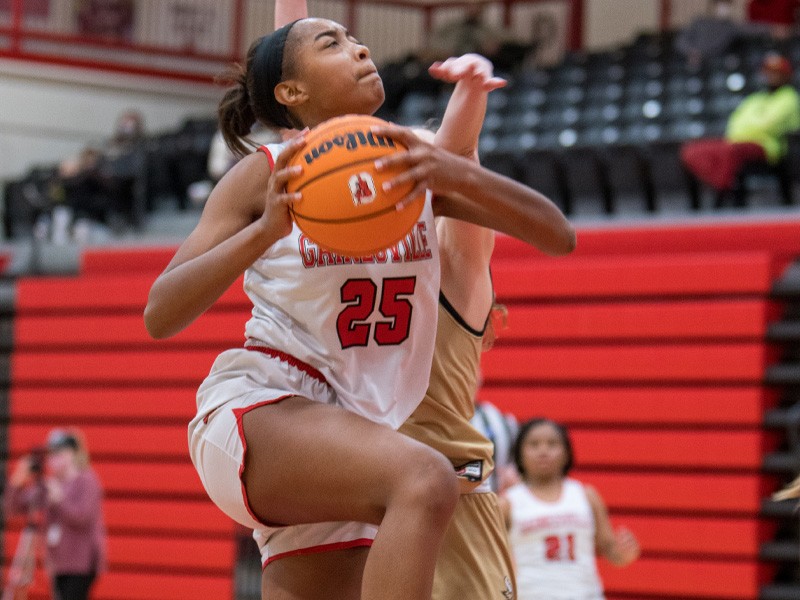 GAINESVILLE — The Gainesville quartet hit every high note possible in a 53-45 come-from-behind win over Denmark on Tuesday at home.

Lauren Teasley recorded a double-double performance with 22 points and 14 rebounds, while Keke Jones poured in 13 points, Sadie Roach swiped seven steals and Alexis Austin ripped down 10 rebounds to go with her 6 points to form the perfect sound to Head Coach Alan Griffin.

The win also broke the Lady Red Elephants' two-game skid and, now, has them in a better position to continue to elevate themselves in the Region 6-7A standings with four games left. Right now, Gainesville (12-8, 2-6 Region 6-7A) is sixth in the region.

Gainesville avenged the early season loss to Denmark (9-10, 3-4 Region 6-7A) in a game that had several mini runs by both teams, going on the final march to seal the deal, while holding the Danes' leading scorer Sophie Smith to just 10 points.

"We kept going back and forth," Griffin said. "Sophie Smith is a special player and you never know when she's going to go on a run. Denmark played a great game, played fast and in a hurry. We were lucky to settle ourselves and go on the last run."

The Red Elephants opened the game on a 7-2 run, led by Teasley and Jones. Denmark answered almost immediately in the quarter with a 6-0 run to grab the lead on an Ansley Payne bucket, 8-7 with 1:43 to go and ended the quarter with a 4-0 spurt and the lead, 12-10.

In the second, the Lady Danes upped the lead 17-10, led by Mary Kate Leonard with five of the seven points, and led the team with 12 points. Gainesville, however, charged ahead on a 12-4 run, Teasley, Alexis Austin and Ariah Jeffers contributed to give the Red Elephants a 22-21 advantage with 13 seconds left in the half.

Smith, however, silenced the spurt with a 3-pointer at the horn, giving the Danes a 24-22 lead at the half.

The third quarter was much of the same, with both trading baskets. Gainesville went up early, 27-24 off two Roach foul shots, but the quarter saw two ties and two lead changes with Gainesville leading after three quarters, 34-33.

It wasn't until the fourth quarter when the Red Elephants took control. Teasley, who scored 10 points in the final period, three baskets down the stretch to seal the game, including the final bucket with 30 seconds left.

"Lauren has had a really good second half of the season," Griffin said. "Tonight she did a lot of different things. She can guard any position on the floor which I think is pretty unique about her. We started running everything through her late and she cashed in every time she got the ball in the paint. She had a great game tonight." 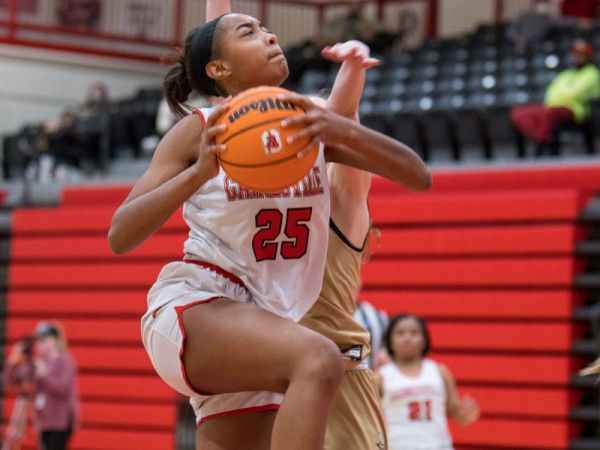 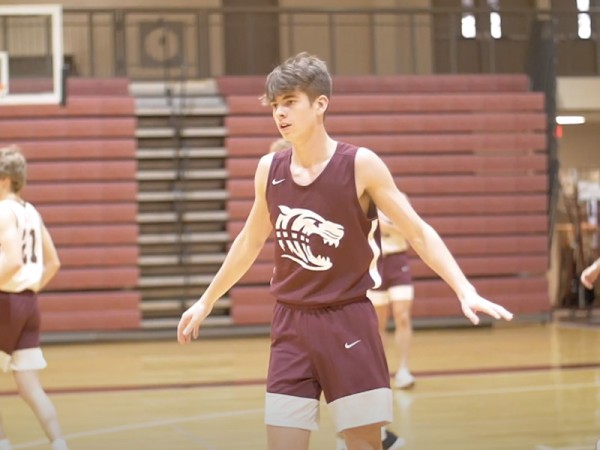 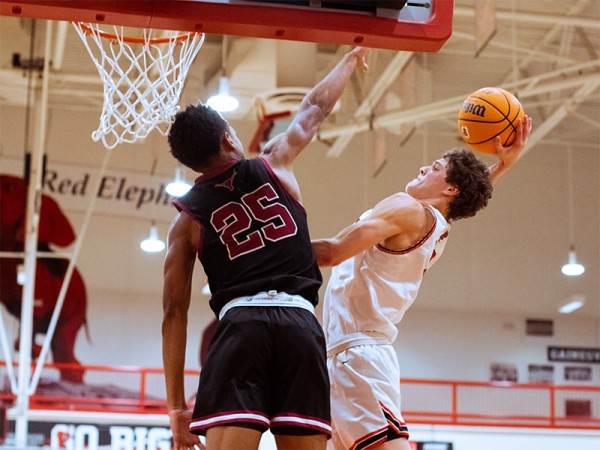 Basketball: South Forsyth takes pair of OT wins over GHS
South Forsyth rolled into the Gainesville gym on Friday night and came away with a pair of tough overtime victories in Region 6-7A action...
By AccessWDUN Staff