Johnson finds no time to relax in NASCAR retirement 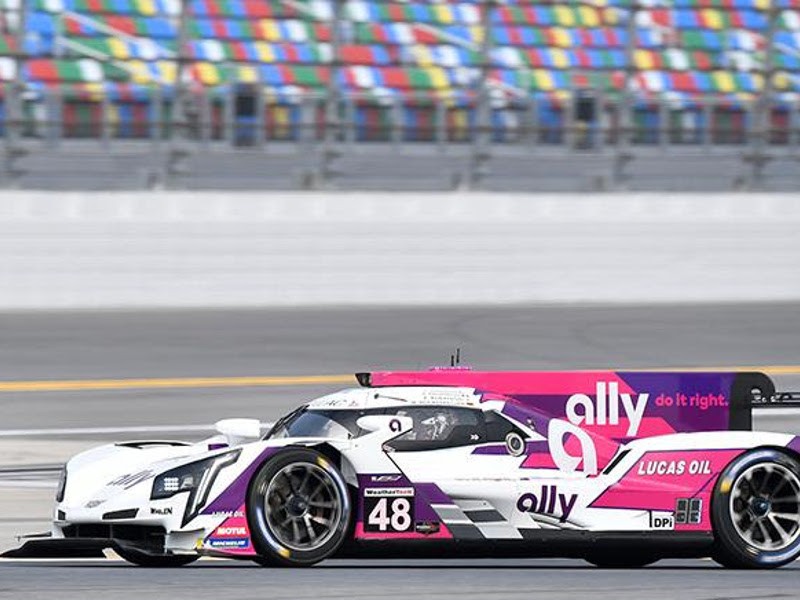 NASCAR champion Jimmie Johnson showed up at Daytona International Speedway on Friday morning for the Roar Before the Rolex 24 feeling more like he was in mid-season form than climbing behind the wheel for the annual season start-up session most racers use to brush off the dust.

That’s because since Johnson completed his final NASCAR full-time season in November, the stock car champ has spent the last months testing IndyCars around the country – from famed tracks in Laguna Seca, California, to Sebring, Florida – preparing for his inaugural season in the NTT IndyCar Series driving road course events for Chip Ganassi Racing.

“I would say this has been the busiest offseason I’ve ever had,’’ Johnson said with a laugh. “I was in an IndyCar immediately following the season finale for NASCAR. The IndyCar team and this prototype, there’s sim (sessions) for IndyCar and prototype, seats to be fit for all three cars and learning crew members, teams, systems, meetings. It is by far the busiest winter.

“(My wife) Chandi and I joke all the time, here we thought I was slowing down and it’s been way busier than I’ve ever experienced for a standard November to January.”

The last time Johnson competed in the Rolex 24 race was 2011, co-driving with Alex Gurney and Jon Fogarty. He has seven total starts in the famous twice around-the-clock event, with a best showing of runner-up in 2005 and 2008.

A familiar face will be on the pit box for Johnson. Chad Knaus, crew chief on Johnson’s seven NASCAR Cup Series title runs, has signed on to help Action Express Racing on the engineering side of this Rolex 24 effort. Several Hendrick Motorsports crew members will be helping out in the pits as well.

“We do have some Hendrick Motorsports guys sprinkled throughout and it’s been great to work with them,’’ Johnson said. “(Chad’s) been involved. I just left the transporter where my teammates and I were getting into the driver data, and Chad’s on the computer helping us find our way through and find the right settings to look at, so he’d definitely ingrained with the team.

“It’s awesome. There’s nothing weird about it and it’s very meaningful to me and I know it is to him, to be back working together. It’s been awesome and I’m really, really excited about it.’’