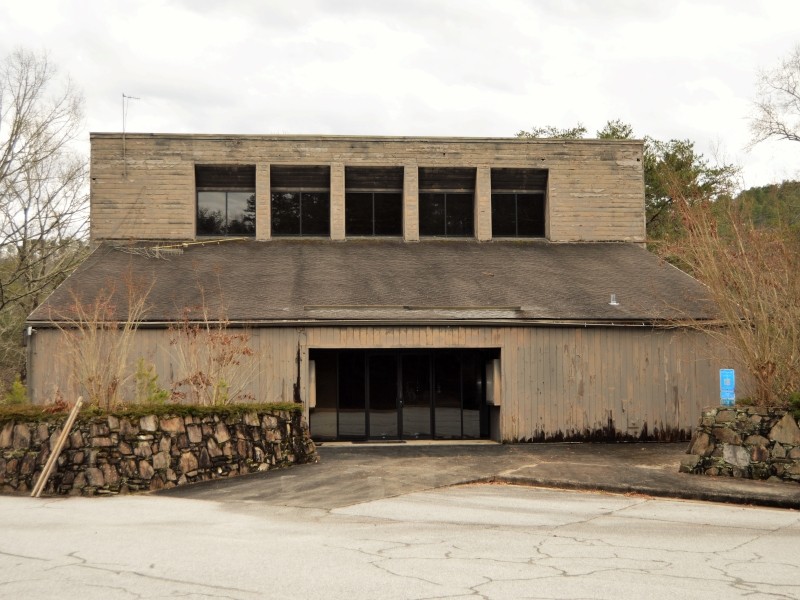 The building on the hill on U.S. 441/Ga. 15 in Tallulah Falls was constructed by Georgia Power Co. as Terrora Visitors Center, a precursor to Tallulah Gorge State Park and its interpretive center. More recently, the building housed the Georgia Heritage Center for the Arts.
Rob Moore 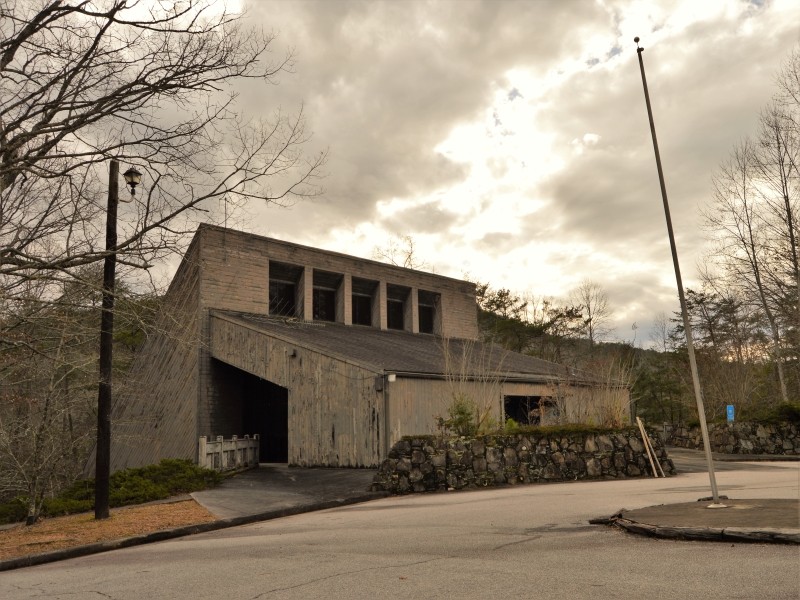 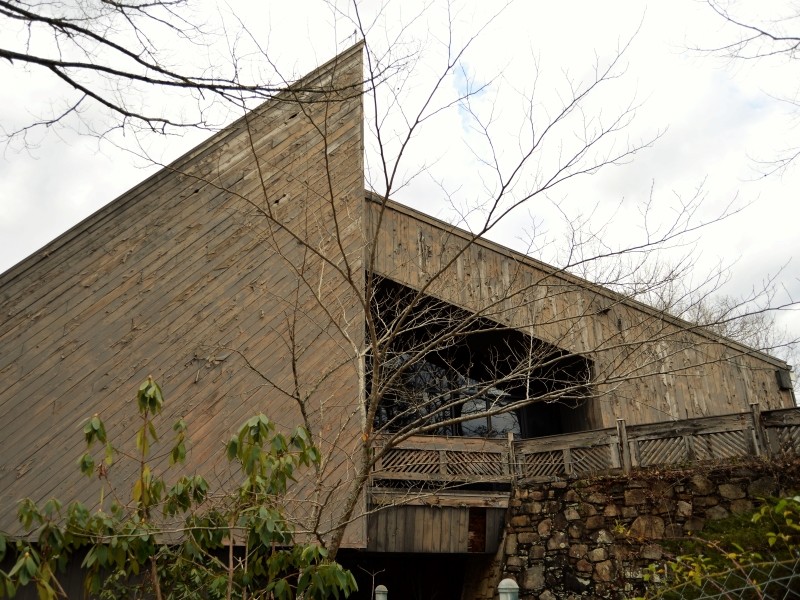 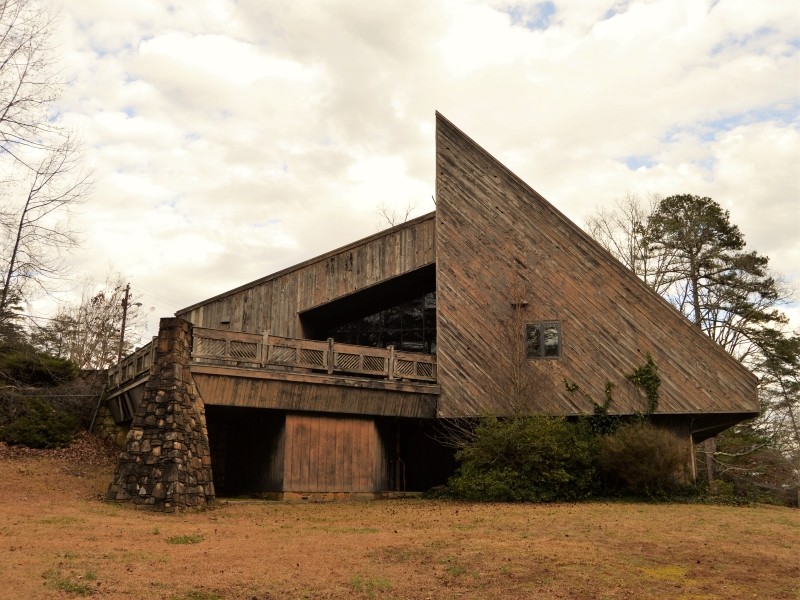 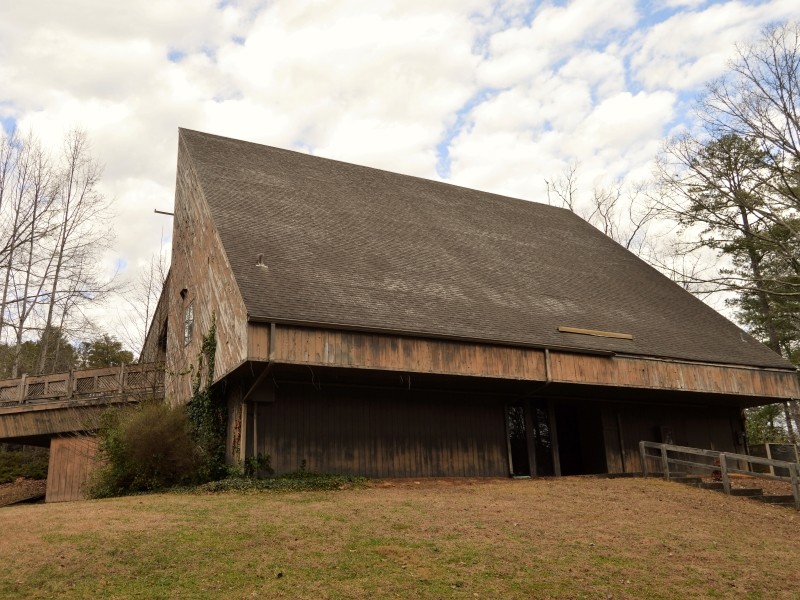 A town-owned building on U.S. 441/Ga. 15 in Tallulah Falls could get another chance at life as an event center, offering dining and food services as well as retail sales and services.

The former Georgia Heritage Center for the Arts, located at 11785 Hwy. 441, located between the bridge over the dam and the entrance to the state park at Jane Hurt Yarn Drive, originally was constructed by Georgia Power Co. as Terrora Visitors Center. It later became GHCA, known to locals and on maps as the Arts Center.

Bids on the building were opened in December, with Paul Burns bidding $300,000 (less a 5% commission to be paid by the town) and his proposed use listed as hotel-type rooms.

Ultimately, Burns decided not to proceed with the purchase due to issues with the property.

“Unfortunately, our purchaser on the Georgia Power building backed out after they had their engineer review the structure and they decided it was going to cost them more than they were willing to put into it,” Tallulah Falls Mayor Mike Early said during last week’s town council meeting. “And I believe there was an issue when the soil engineer came in – I think they hit rock sooner than they expected. Those were the two reasons given, and he has asked to back out of that agreement.”

Hudson River Trading Co. Inc., of Lula was the second highest bidder, coming it at $220,000 with a proposed use of an event center, dining and food services, and retail sales and services.

During last week’s council meeting, Turk fielded questions from Councilman Larry Hamilton about his plans for the site.

“Depending on what the septic system is, which I don’t know … I don’t have a definitive answer,” Turk said. “I may not be able to have a restaurant. Other than that, my plan would be to have a retail and it may have to just be a sandwich shop as a semi-support for campers and people doing adventure like an adventure service shop – rental of canoes, bicycles, fishing gear and things like that.”

The council on Monday approved the purchase and sale agreement with Turk for the property. The deal now enters a 45-day due diligence period that can be extended by either party, or both, by 15 days for up to 75 days total.

Other bids for the property read aloud during the December bid opening included: