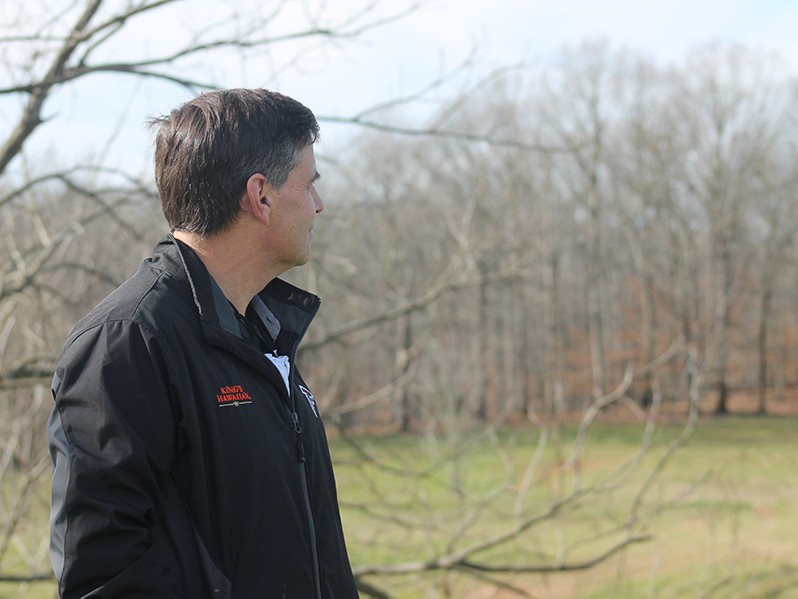 Hall County School Superintendent Will Schofield looks out over the 50 acre property off of Cleveland Highway that the school district plans to transform into an agri-business education center. 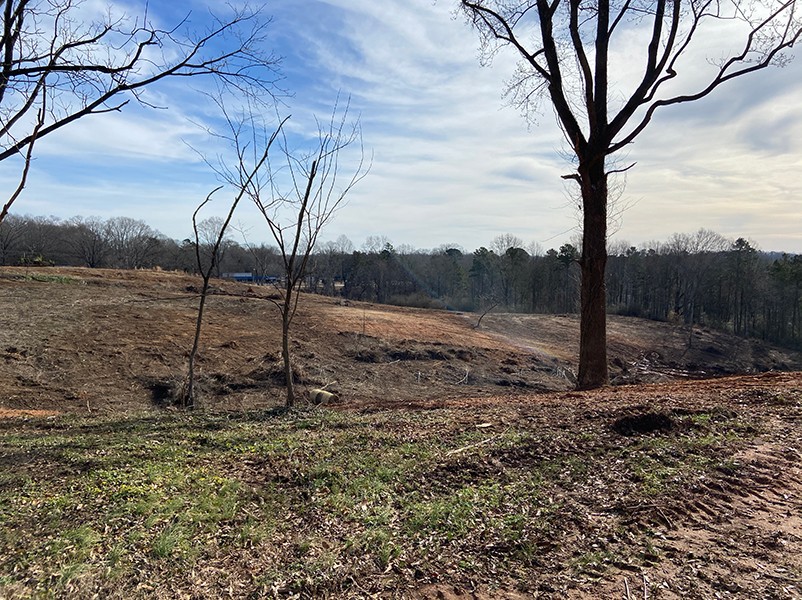 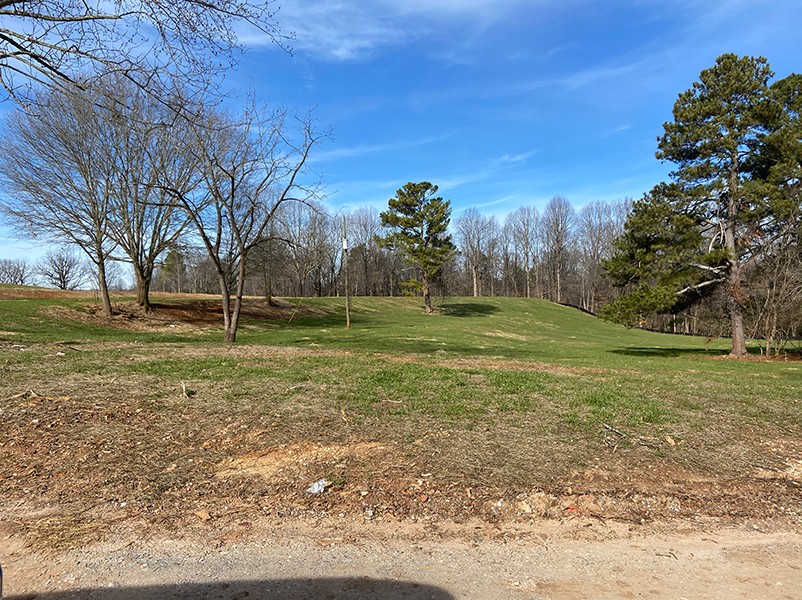 Currently, the roughly 51 acre property on Cleveland Highway recently purchased by the Hall County School District doesn’t look like much. The front portion of the property is mounds of turned up dirt while the back portion transitions into rolling hills of green grass.

But the members of Hall County Board of Education have big plans for the property- to transform it into an agri-business education center for students to learn more about the profitable world of agriculture.

Hall County School Superintendent Will Schofield said that the impact of agriculture for the state’s economy is a large reason for the school board’s decision to purchase the property and build the center.

“We have some traditional agricultural programs, but we have come to the realization that to really give students the opportunity to see the tremendous careers with everything from genetics to logistics to sales in agri-business, that we needed a more hands-on approach,” said Schofield.

According to the University of Georgia’s Center for Agribusiness and Economic Development, Georgia’s agricultural commodities add more than $13.76 billion to the state’s economy. In addition, as of 2018, food and fiber production accounted for $76 billion of the state’s $1.07 trillion economy.

Animal husbandry and genetics will be at the focus of this center. Schofield explained that the husbandry portion will teach students about day-to-day care for animals, specifically cattle.

The genetics piece will hone in on the ever-expanding world of animal biology, namely artificial breeding.

“It’s more than putting a female and a male together and ending up with calves, actually in this day and age it will involve flushing embryos [or] super ovulating cattle so that a super mama, if you will, could have as many as 15 to 20 calves a year,” Schofield explained.

Schofield said that the property will also be home to honeybee hives and, possibly, a poultry operation.

“Even the University of Georgia veterinary program now requires future veterinarians to take a course in honeybee husbandry,” said Schofield. “Thirty-five percent of the food we eat on this planet has to be pollinated by honeybees…so we’re that come about March or April we’ll have about twenty honeybee hives out here.”

This center is the first of a three-phase agri-business education project, which Schofield said the board hopes to have completed within five years. The second phase of the project will focus on food production and processing, while the third phase will involve teaching students about horticulture, or care for plants.

Schofield said that the first phase of agri-business education will expose students to various careers in agriculture that they may not have known existed.

“I am firmly convinced that the reason students aren’t interested in agri-business is because they don’t know what it is,” said Schofield. “This will be an opportunity for our older students to actually come out and manage a cattle farm, a small poultry operation, be a part of a honeybee operation.”

Students will visit the site and care for animals during and after school hours as a part of a “controlled program”, according to Schofield. He said that there is also a chance for the center to become self-sustaining in the future, as potential buyers show interest in purchasing products from the project.

“There’s no reason that we can’t manage this program in such a way that the sale of local products, that partnerships with local agriculture or regional agriculture, and, quite honestly we’re even getting interest from national agricultural farms, doesn’t start to create an enterprise that really pays its own way as we move forward,” said Schofield.

He said that more public/private partnerships relating to the project are in the works and details will be finalized at a later date.

The school district has owned the property located just north of Nopone Road since late October, according to Schofield. The land was purchased for approximately $775,000, or just over $14,000 per acre.

The total cost of the center is estimated at around $1 million including fencing for the property, demolition of structures that were left on the property, equipment for the project and care for cattle once they are on site.

“It certainly is a blessing to live in a community that supports something like this,” said Schofield. “It’s just very exciting to have a program like this here for some of those kids who don’t even know that there are careers, opportunities and ways to spend your life in agri-business.”