SpeedFest 2021 moving from Watermelon Capital due to COVID spike 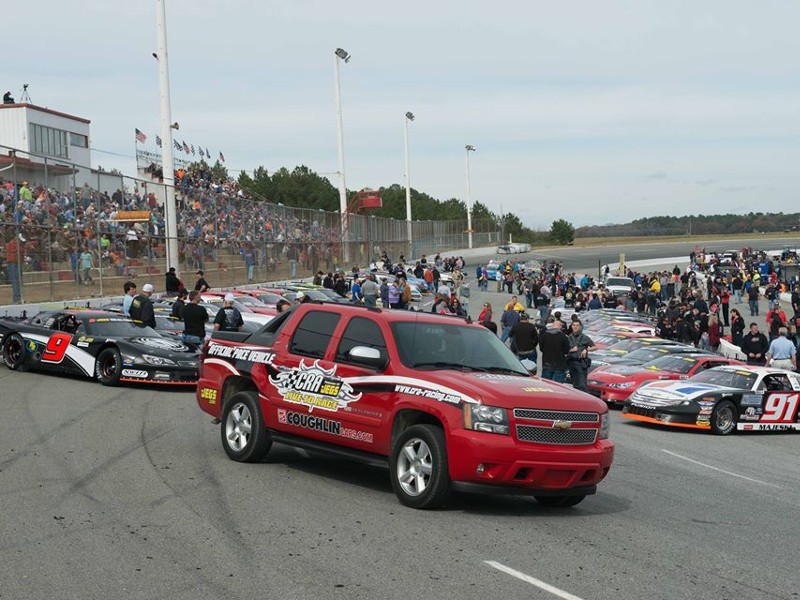 CRA SpeedFest 2021 is being moved from Watermelon Capital Speedway after a directive from local officials due to a spike in COVID cases in the area, series officials announced Tuesday. Photo: Crisp Motorsports Park/Facebook
Contact Editor

Officials from the Championship Racing Association Watermelon Capital Speedway at Crisp Motorsports Park have announced that CRA SpeedFest 2021 will not be held at the Cordele, Georgia raceway later this month.

Track representatives informed CRA on Monday that local health officials notified the track that they should not host the event as scheduled on January 22-23 due to the spike in local COVID cases and deaths.

“Based on the high numbers and continued increase of local COVID cases, along with the warnings and documentation we have received from health officials, we have deemed it necessary to not host the event this year,” said Crisp Motorsports Park owner Wayne Lyle in a statement. “The uncertainty of the situation in the coming weeks also made it impossible to realistically look at rescheduling at CMP any time during this traditional off season.”

“We sincerely apologize for any inconvenience. SpeedFest at CMP has grown over the years and is a prestigious event,” Lyle continued. “SpeedFest is so special to us and our community. This event is always great and it also gives our local economy such a boost. All that being said, the safety of everyone is still our number one priority.”

With this news from the Georgia track officials, CRA officials are looking at different potential relocation sites. Due to the late nature of the changes, a final decision about relocating the 2021 event will be made in the next 48 hours.