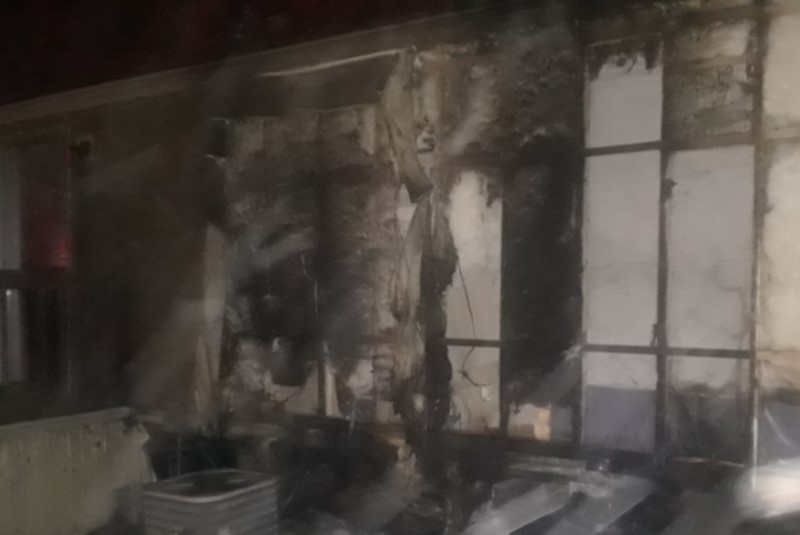 For almost 12 hours from New Year's Eve night to New Year's Day morning, Gwinnett County firefighters kept busy responding to a host of fires blamed on improper use of fireworks.

"[That] does not include all calls for the time period," Rutledge said in a press statement, noting that firefighters answered calls all across the county.

Rutledge said no one was injured in any of the incidents. He provided a synopsis of the holiday activities: