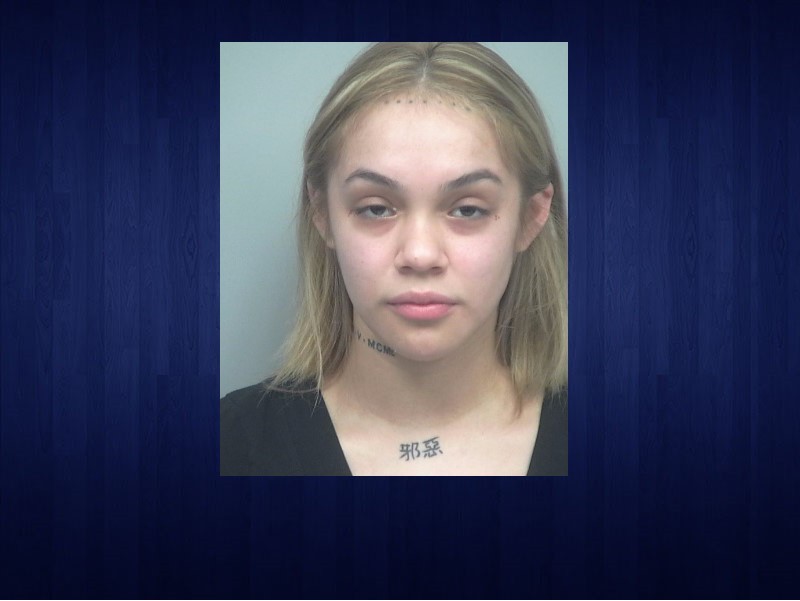 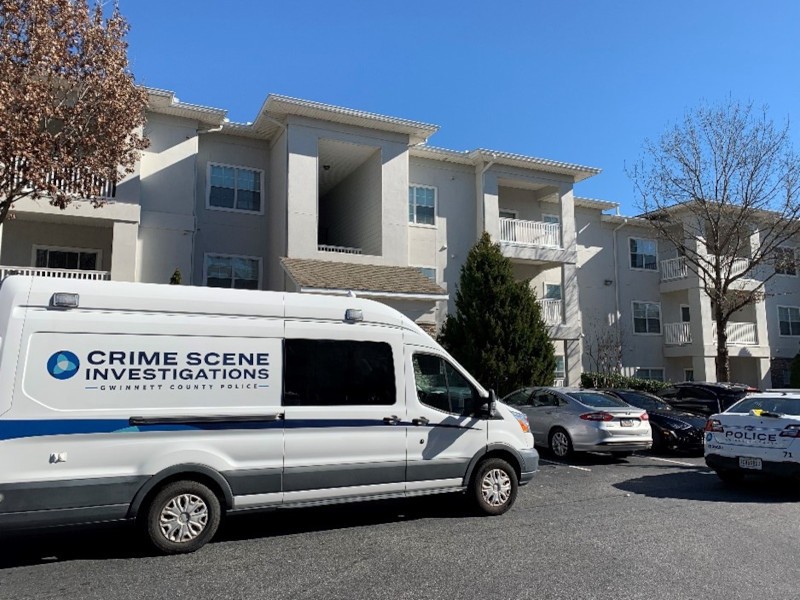 Update two posted January 1 at 2:58 p.m.: Gwinnett County Police have arrested and charged a Lilburn teen in connection with a Tuesday Duluth homicide. According to a press release, 16-year-old Leslie Garcia-Juarez was arrested on Dec. 31.

Garcia will be charged as an adult with Aggravated Assault and Felony Murder, according to the release. The release also states investigators still believe this is a domestic-related incident.

Update one posted December 30 at 1:50 p.m.: Gwinnett County Police have identified the victim as 22-year-old Adaph Aimable of Duluth. Police said that they are still working to uncover more details, but the incident seems to be domestic-related.

Original story posted December 29 at 4:33 p.m.: The Gwinnett County Police Department is investigating a homicide after a man was found shot inside a Duluth apartment just after 9 a.m. Tuesday.

According to a press release from the police department, officers found the man in the apartment at 4370 Satellite Blvd with at least one gunshot wound.

The man was then transported to a local hospital, where he died from his injuries according to the release.

Gwinnett Police have not released the name of the man.

The release says no motive is currently known for the shooting, but investigators do believe a woman was possibly visiting the man just prior to the shooting. Investigators are working to determine the identity of the woman.

Investigators do not believe that this is a random incident, according to the release.

Gwinnett Police are asking anyone with information to contact GCPD detectives at 770-513-5300. To remain anonymous, people with information can Contact Crime stoppers at 404-577-8477 or visit www.stopcrimeATL.com.

The release says Crime Stoppers tipsters can receive a cash reward for information leading to an arrest and indictment in this case.