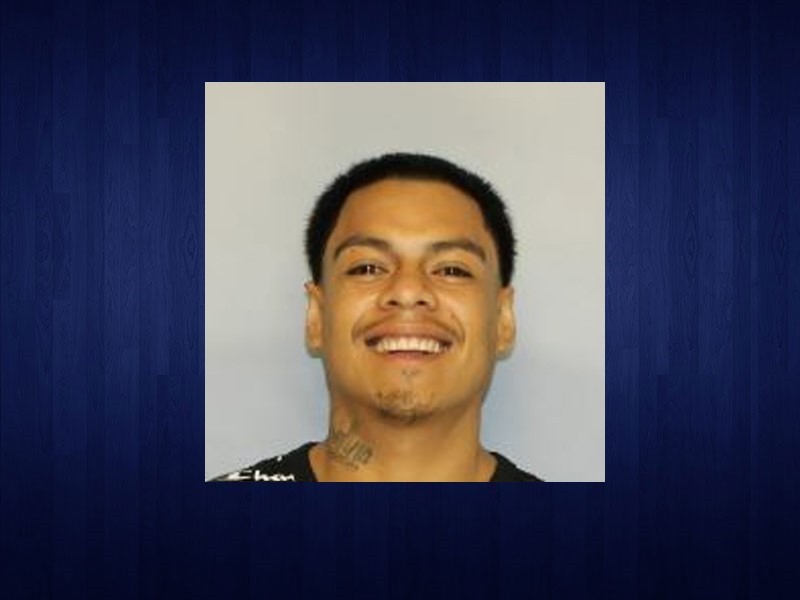 A fourth suspect in an ongoing investigation into a Hall County theft ring is now behind bars.

"Carrillo-Lopez was initially booked into the Hall County Jail on charges of speeding, failure to maintain lane and open container. He was also being held for probation violation," Booth said in an email statement.

Investigators determined Carrillo-Lopez was part of an organization involved in a number of entering auto and general theft cases, as well as burglary and motor vehicle theft incidents; he was charged in those incidents on Monday. Sept. 28.

Booth said all of the crimes were committed between April and June of this year, and investigators had already arrested three men - all members of the same family - in connection with the theft ring. Carlos Ernesto Lopez Jr., 19, of Gainesville, Jan Carlos Lopez, 22, of Oakwood and Michael David Lopez, 32, of Gainesville were arrested last month. Carrillo-Lopez is not related to the other suspects, according to Booth. 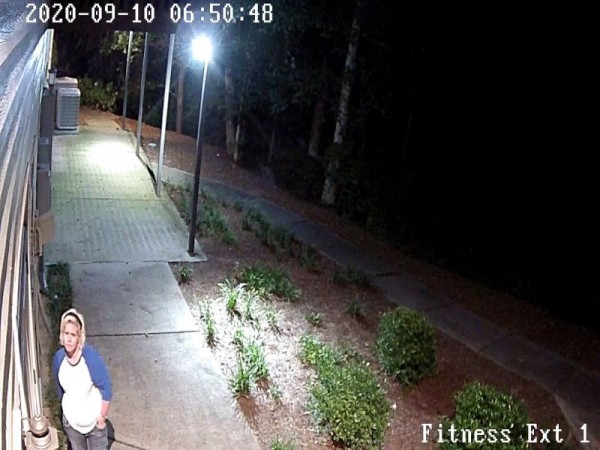 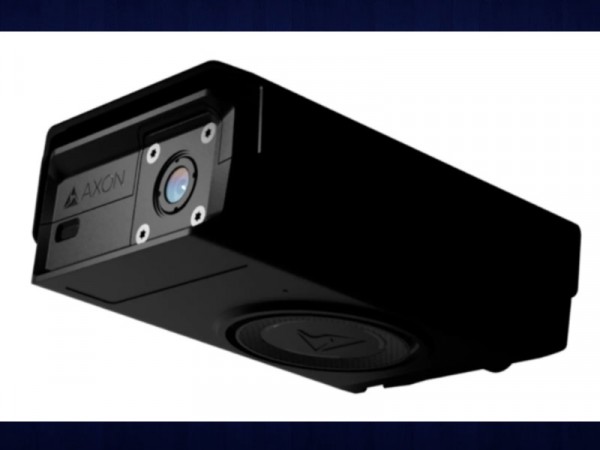 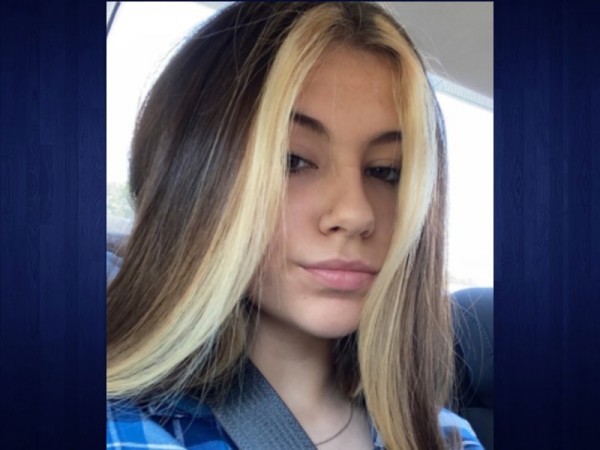 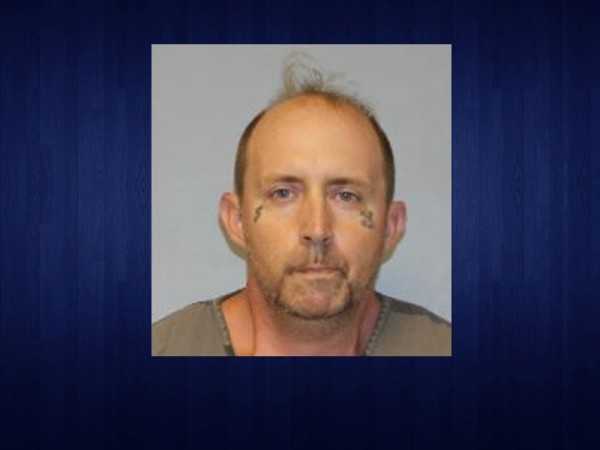