Larentowicz converted from the spot in the 55th minute after FC Dallas' Matt Hedges was called for a hand ball in the area. The 38-year-old Larentowicz has two goals and an assist in the last three games after managing only three goals and five assists in the previous four seasons combined.

Brad Guzan, who had allowed nine goals on 18 shots over the last four games, had one save for his third shutout of the season for Atlanta (4-7-2). 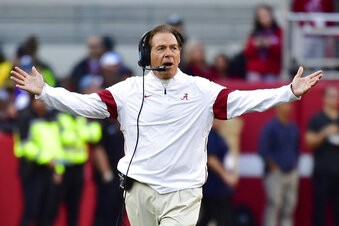 Atlanta United falls 2-1 to Inter Miami CF
Eric Remedi scored his first club goal in league play, and despite out-shooting Miami and controlling possession for most of the night, Atlanta was unable to find an equalizer in a 2-1 loss to Miami CF on Wednesday.
By AccessWDUN Staff 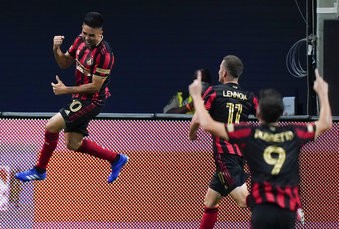