The Fast Lane: How COVID-19 is impacting school transportation 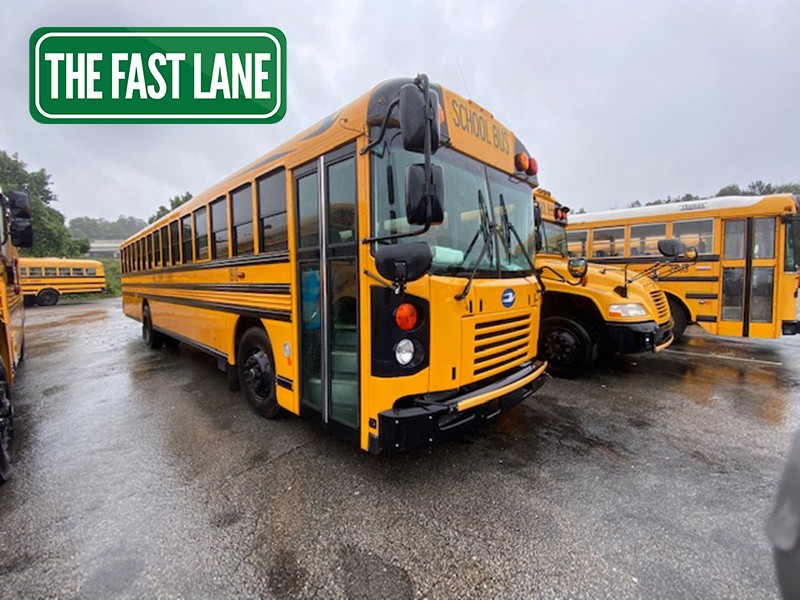 Back-to-school has been just one of many aspects of life that have been altered by the Coronavirus pandemic. For students who are attending classes in person, even getting to the building looks different in 2020.

Clay Hobbs, the director of transportation for Hall County schools, says buses have seen a number of policy changes to attempt to prevent the spread of COVID-19. He said so far, those efforts have been successful.

"We have been very fortunate here in Hall County. To my knowledge, we've not had one single transmission that occurred on one of our school buses," Hobbs said.

Among the changes in busing policies this year, Hobbs said both students and drivers are required to wear face coverings before getting on buses and the system attempts to space students out unless the number of students on a bus makes it impossible. He also said the buses are sanitized multiple times a day.

"The bus drivers have plenty of sanitizer and after each route, in the morning and again in the afternoon, they completely sanitize the areas of the bus that the students are in and around," Hobbs said.

While those precautions are similar to things being done inside the schools themselves, Hobbs said one measure that he believes has helped stop the spread of the virus in buses has been increasing air flow.

"We ask (bus drivers) to keep the windows open, we allow them to open the roof hatch to try to get as much air flow through the bus as possible. I think that's probably the reason we've been successful," Hobbs said.

Hobbs said even though Coronavirus is at the forefront of back-to-school safety this year, it is still important to remember basic school transportation safety. He said it's important to drive carefully around school buses and in school zones.