Constitution Week 2020: Where is the line in the First Amendment? 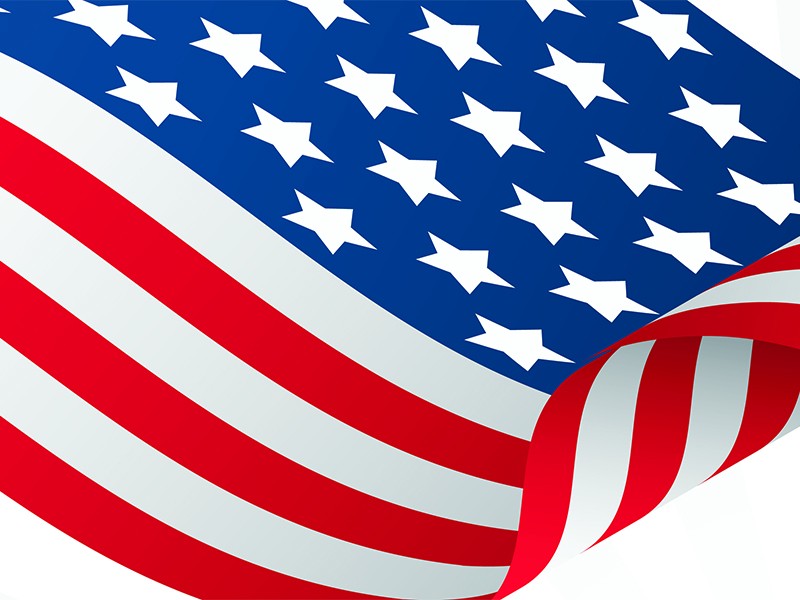 It's an understatement to call 2020 an unusual year. Not only has the United States encountered a viral pandemic that doesn't seem to be relenting, racial and civil unrest that has hit the streets as well as online, it's an election year, and most recently, long standing Supreme Court Justice Ruth Bader Ginsberg died after almost 30 years on the bench.

Constitution Day, September 17, kicks off Constitution Week every year, which is designed to celebrate and recognize the freedoms granted to United States citizens. But as we progress as a society, does the line between what we are allowed under the First Amendment become blurry.

Dr. Douglas Young, a political science professor at the University of North Georgia, said some things are explicitly clear. For example, when it comes to the right to protest, public and private makes the call.

"Regarding the protests that we've seen with such great frequency since May of 2020, to the extent that those protests are peaceful and are taking place on public, tax-paid sidewalks or on public streets, after a legal permit to protest has been obtained by local courts, that's all legal," said Young.

Since the 1960s with protests regarding the Vietnam war, and over the past century or so, Young the courts had been mostly libertarian regarding the interpretation of the First Amendment.

"But, the court draws a line when you get in to speech plus," said Young. "Speech plus violence. Or, speech that is urging the imminent commission of violence."

Many colleges, both public and private, are hearing from students regarding race, medical science, politics and other hot topics. Young said that line is clear too.

"Quite frankly, students at a public, tax-paid college or university, they are usually guaranteed far more freedom and expression regarding protests because a public or state tax-paid government college is covered by the Constitution," said Young. "Remember, the whole Constitution, the whole Bill of Rights is a limitation on what government can do, not private entities. So for example, a private school, if it wants, it can totally freedom of speech, freedom of press, freedom of assembly or protest on its campus, it has a right to do that because the Constitution doesn't apply."

Though many colleges aren't see much in the way of any type of large groups forming while students take caution regarding the coronavirus pandemic. In fact, many students are taking their courses online or in hybrid form, just as many companies have migrated to remote work patterns. That means people in all walks of life are staying home and making their social connections online, and also gaining access to ideas, cultural norms and lifestyles they might not have heard much about before. With all new or different things, conflict can follow. Online arguments expand from behind the keyboard to anywhere and everywhere, resulting in those arguing the loudest attempting to "cancel," or aggressively shut down, a person or idea that doesn't reflect what is being deemed as the new social norm. Young said he saw the concept of "cancel culture" really take off during the protests over the murder of George Floyd.

So again, where is the line? How far is too far when it comes to pushing your personal belief system? Young said social media can make that line a tricky one to cross, as Facebook, Twitter, Snapchat, and other social media sites are private companies, meaning they technically are not considered a public forum, even though they are used as such. Young said members from both sides of the aisle are getting on to social media platforms because they are not following the rules specifically designed for them.

"They got quite a carve out deal with the Congress. Platforms like Facebook, Google and YouTube, they are allowed to publish and post anything anyone wants to post, no matter how vile some or even most of us think it may be because they are not classified legally as a publisher," Young explained. "They're an open platform. But part of that deal is, they can't censor. Because they're not posting it themselves, they're sort of a free open forum for everyone, they can't censor, but, they can't be sued, either." The problem, Young said, is that the platforms want to have both options, both allowing censorship while also not having to follow the requirements of a publisher.

One specific thing Young has noticed was that in his lifetime, he had never seen the intensity of fear before that he was seeing in current day regarding the First Amendment specifically, and often just in sharing differing opinions. From the news media, to educators, to celebrities, Young said the call to "cancel" others boils down to the censorship of others.

"Many of these folks, in my opinion, are urging a clamp-down on free expression," said Young. "And what I think that these censors are forgetting is that speech that they don't like, ideas that they don't care for, can be exiled from the public marketplace, if you will. If a leftist wants to censor conservatives, two can play that game... we're all vulnerable. Everyone is vulnerable to censorship."

Young wanted to remind any citizen wondering about whether or not they were crossing a line to consider looking outside the U.S. and into the history books itself.

"We all desperately need the protections or blessings of the First Amendment," Young concluded. "I'm really concerned when I see all the rioting and looting and the arson and the cancel culture, this intolerance for any kind of peaceful, mutually respectful exchange of honest differences of opinions. I see modern 21st American version with Jacques Hébert in the French Revolution during the terror phase, what happened after the Bolshevik Revolution in Russia, what Chairman Mao on China with the cultural revolution in the 1960s and '70s when Red Guards - who were mostly high school and college students - were terrorizing the country. Anybody who dared say anything the Red Guards thought were politically incorrect or not pro-Communist could be harassed, beaten, or even murdered.

"The fact is, that this year with these riots since late May, dozens of people have been murdered, and this is a great tragedy."

Listen to the full conversation with UNG Professor Dr. Douglas Young, or the two part package from Mornings on Maine Street, by clicking the play button above, or head to the AccessWDUN SoundCloud page. 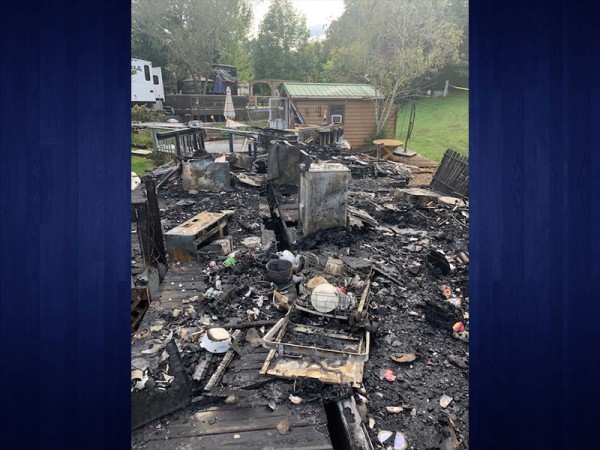 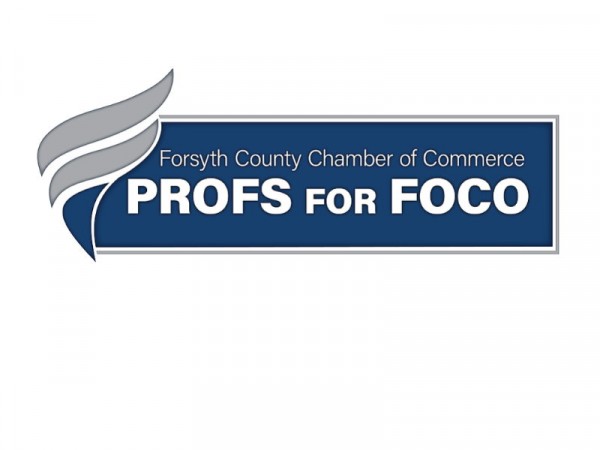 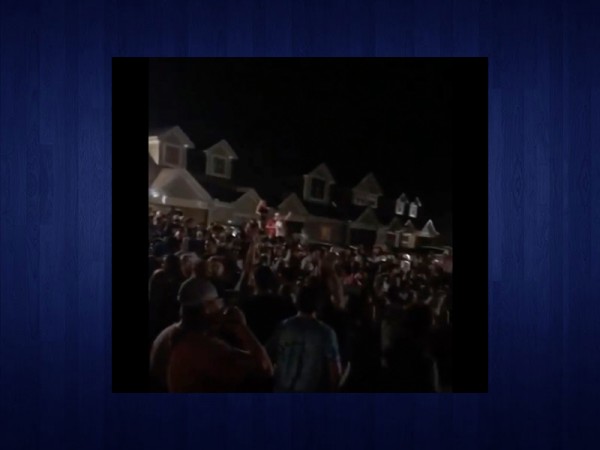 Annual UNG student party causes stir amid coronavirus pandemic
An off-campus party in Dahlonega that drew a large crowd of students on Saturday night is causing a stir online.
By B.J. Williams