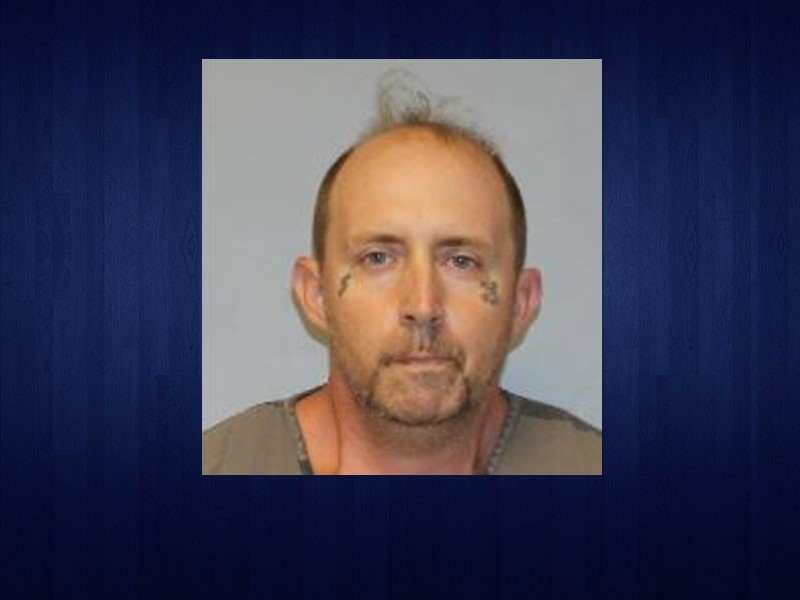 A Gainesville man remains in the Hall County Jail charged with the sexual molestation of a girl under the age of 16.

David Shun Hewitt, 39, was brought to the Hall County Jail from the Spalding County jail to face charges locally.

Investigators said they learned of the reported molestation when deputies answered a call about a domestic dispute on July 31. Deputies met the victim and an adult family member outside of a business on Thompson Bridge Road. The two had left their home when Hewitt and the adult had a dispute. During that meeting, the victim told the deputies and the family member about the assault.

The girl told deputies on July 30, Hewitt forced her to perform oral sex on him and then he performed oral sex on her. In addition, he performed "immoral and indecent acts in front of her." The alleged incidents occurred at the child's home.

Deputies took out warrants for Hewitt's arrest on Friday, Sept. 18.  The suspect was arrested on Monday, Sept. 21.

Authorities said while it took a couple of months to build the case against Hewitt, the victim and the adult family member were in a safe location to prevent the suspect from having contact with them.