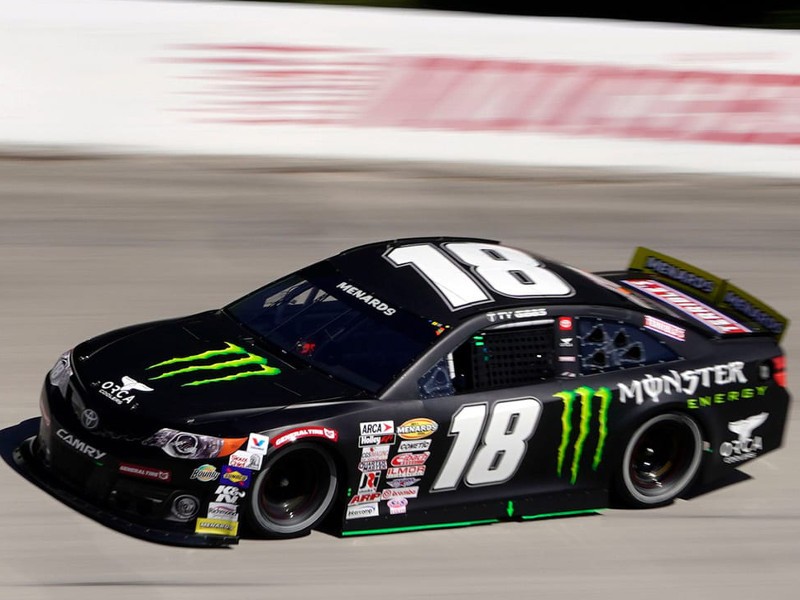 WINCHESTER, Ind. — Ty Gibbs was nearly as perfect Saturday as he’s been all season, and that’s saying something.

The 17-year-old Charlotte, North Carolina, driver made his debut at Winchester Speedway and was unfazed by “The World’s Fastest 1/2 Mile.” He put the No. 18 Toyota atop the practice charts, won the General Tire Pole Award, and then drove away from the field on the high-speed, high-banked half-mile.

Michael Self finished second, one spot ahead of championship rival Bret Holmes. Self was able to nose in front of Gibbs on the lap 79 restart to lead one lap and gained the valuable bonus point. Self leads Holmes by three points with three races remaining in the season.

Jesse Love finished fourth in his series’ debut. The 15-year-old is the ARCA Menards Series West points leader with three races remaining in that series.

Saturday marked Gibbs first win since WWT Raceway at Gateway on August 29. Since, he’s had a fourth, a third and a runner-up finish, just two days ago, in the ARCA Menards Series.

He made his point, starting in practice, that he going to be denied any longer.