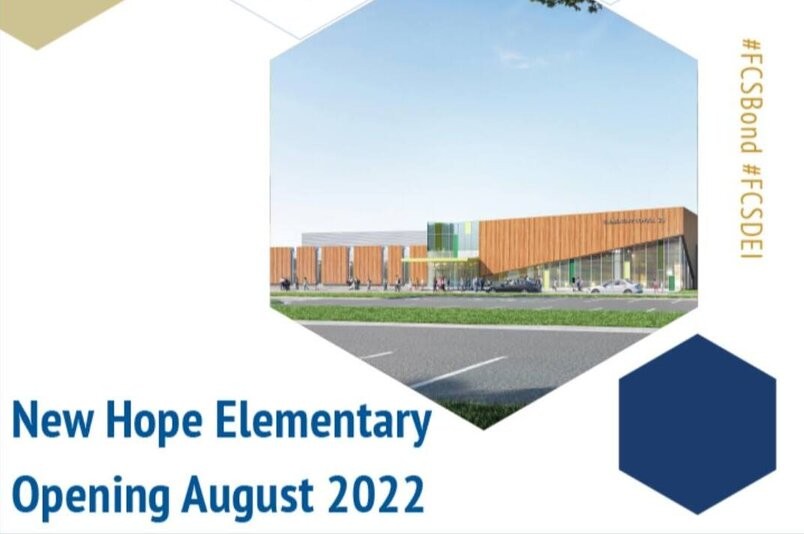 Forsyth County’s 23rd elementary school will bear the same name as one of the county’s largest African American schools from the early 1900s.

When the elementary school opens in August of 2022 on the west side of Castleberry Road, and north of Bethleview Road, it will be called New Hope Elementary School, according to a release from Forsyth County Schools.

The name originates from the largest of 16 African American schools in Forsyth in the early 20th century which served 44 students. It was located on land donated by Thomas Roper, who was one of the largest African American landowners at that time in Forsyth. Roper had six sections of land identified in 1910 and 1912 tax digests, according to the release.

Aside from the name’s history, it was also chosen in part because of it’s importance for the future, said Jennifer Caracciolo, director of communications at Forsyth County Schools.

“The group really felt given the history of Forsyth County, given the direction where we want to go as a community, and then also too the challenges we’ve all faced this year in 2020 that New Hope would be a perfect name for the elementary school,” Caracciolo said.