A train and a tractor-trailer both received minor damage in a collision Friday afternoon at May Street and Broad Street in Winder.

According to Sgt. Matt Moorman from the Georgia State Patrol, investigators determined a red tractor-trailer was stopped at the intersection with its trailer partially on the train tracks. The train struck the rear of the trailer, causing minor damage to both vehicles.

The tractor-trailer, which is described as a red truck pulling a white trailer, left the scene following the incident. According to Sgt. Moorman, no other identifying information about the truck has been determined.

The incident is still under investigation. 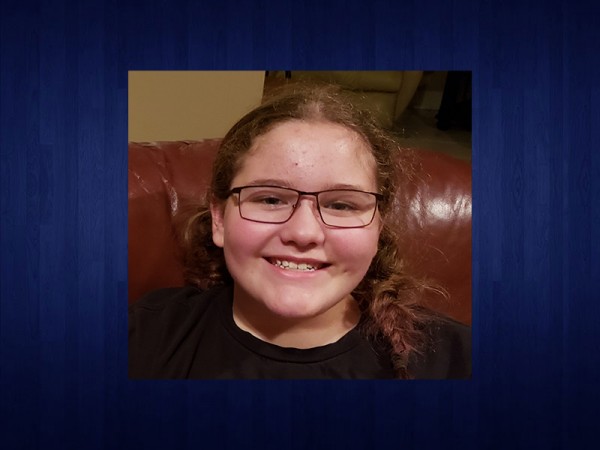 Body found in Winder pond Wednesday
A body found floating in a pond in Winder Wednesday has been sent to the Georgia Bureau of Investigation Crime Lab for an autopsy.
By Alyson Shields 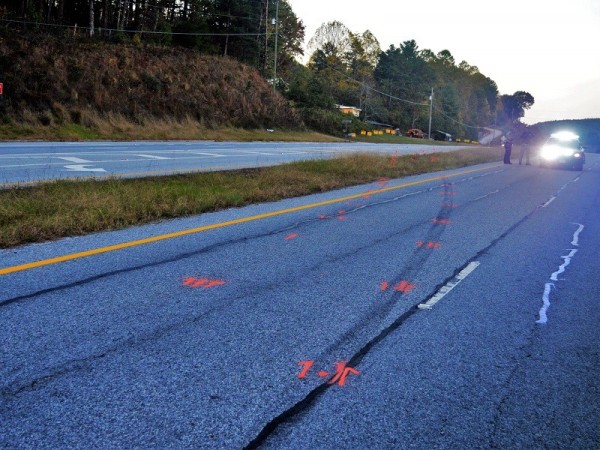 Winder woman convicted in 2016 Rabun County vehicular homicides
A Barrow County woman charged in the deaths of two people in a Rabun County wreck on Oct. 18, 2016, has been convicted on seven of the charges she faced.
By Rob Moore 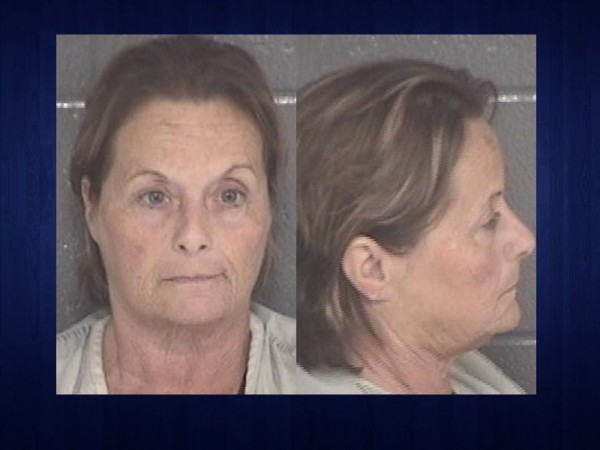