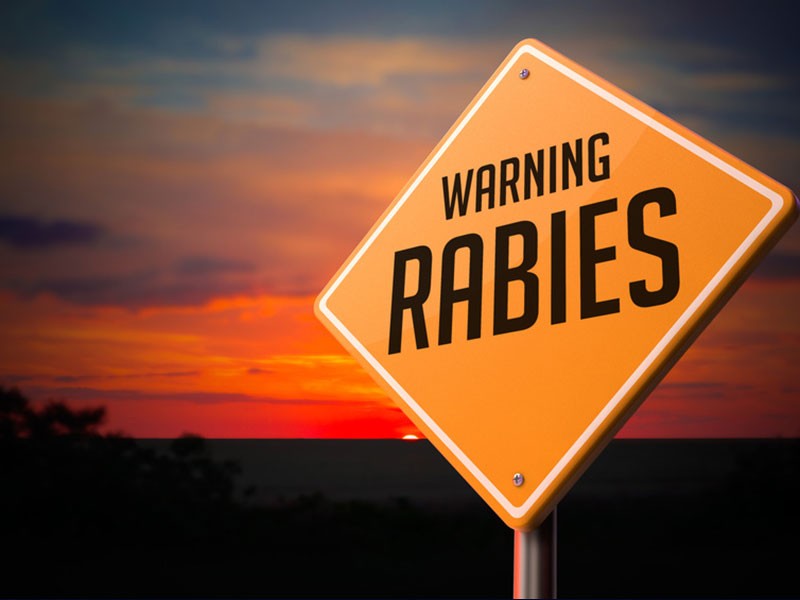 A dog recently made contact with a rabid bat in West Hall, marking the seventh case of rabies in Hall County this year.

Hall County Government announced in a press release Friday that the incident occurred in the 4000 block of Cannon Creek Trail in West Hall.

Following the incident, the bat was shipped to the Georgia Public Health Lab in Decatur for testing. On Friday, Hall County Animal Control was advised that the bat had tested positive for rabies. Positive alert signs will be posted in the area where the bat was located.

Officials are urging citizens to call Hall County Animal Services at 770-531-6830, or, during non-working hours, Hall County Dispatch at 770-536-8812 if an animal acting abnormally is seen in the area.

Jackson EMC crews in AL to help restore power outages in wake of Sally
Now that all of the problems in North Georgia from the remnants of Hurricane Sally are in the rear view mirror, a group of lineman from Jackson EMC is helping with power restoration efforts in Alabama. 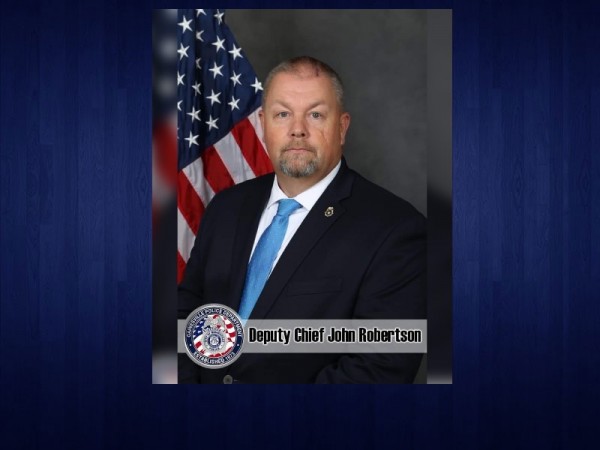 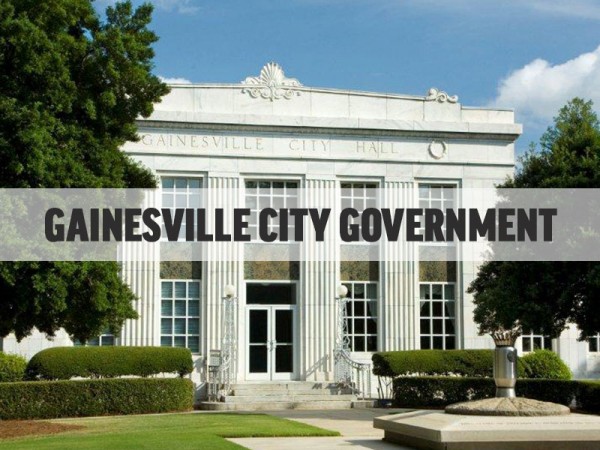 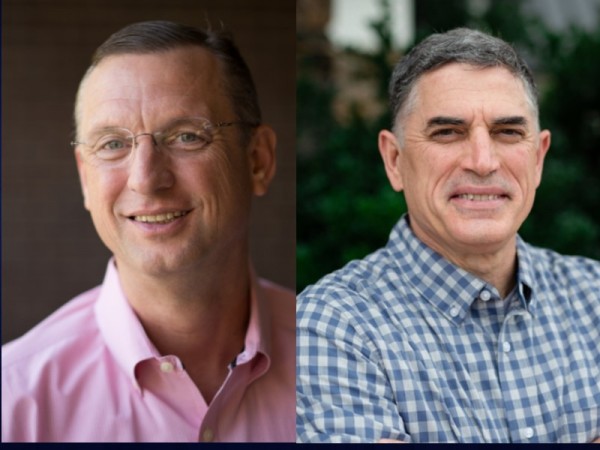 Collins, Clyde campaign together in Hall County
North Georgia Congressman Doug Collins, who is now making a run for U.S. Senate, spent part of his day Thursday on the campaign trail with the man he hopes will replace him in Washington.
By AccessWDUN Staff 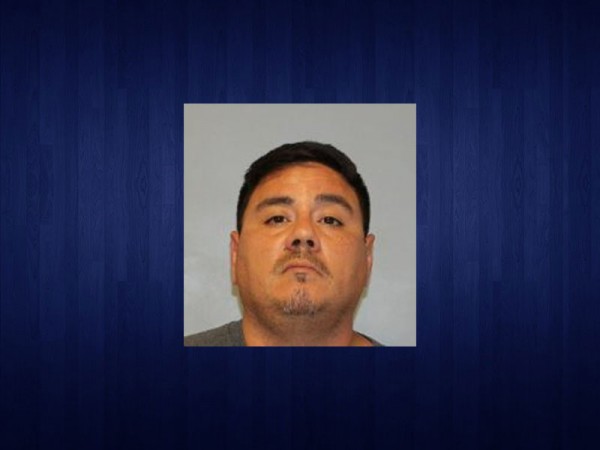