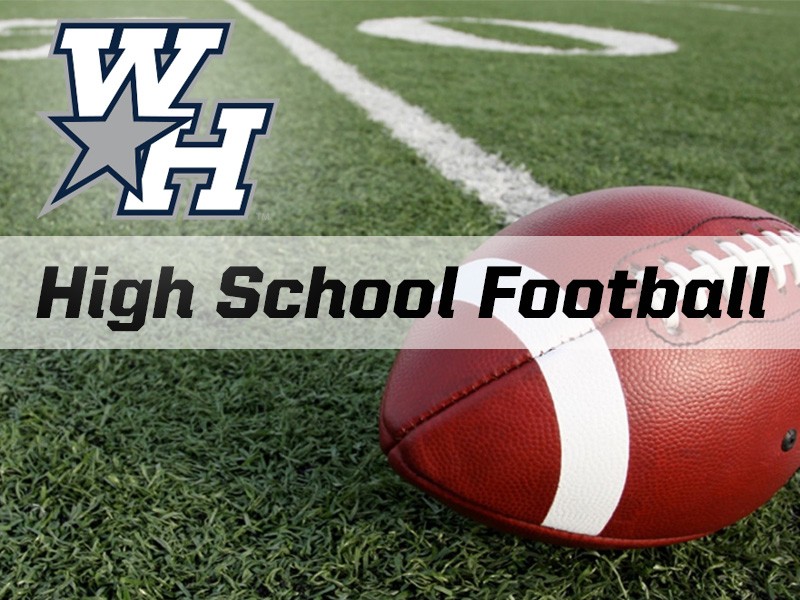 OAKWOOD — Three full West Hall classes had never experienced a loss to arch-rival Johnson. In fact, the Spartans were working on the longest winning streak (6) in the series by either program.

That all came to a gut-wrenching halt in 2019 when Johnson’s Steven Flores drilled a 38-yard field as time expired to give the Knights a thrilling 30-27 win at The Hot Gates.

West Hall is certainly looking to turn the tables in 2020 as the two teams resume their annual showdown Friday night at Billy Ellis Memorial Stadium.

But very little remains for that Knights team that pulled off one of the more exciting wins in school history. Gone is coach Stan Luttrell (now at Hebron Christian) and nearly two dozen key players who graduated.

New coach William Harrell's well-documented take over of the Knights (0-1) late in the offseason has been a challenge for all involved. Their 44-0 loss to Cherokee Bluff two weeks ago in their opener, however, exposed just how young and inexperienced they will be in 2020.

"We are just young and inexperienced. We knew coming in that Cherokee Bluff was a very good football team. I was not disappointed with our players' effort," Harrell said in an email response this week. "We will be fine in the long run; we just need to continue gaining experience and getting stronger in the weight room."

West Hall, however, still has the bulk of its team intact that experienced that dramatic finish. But coach Krofton Montgomery said his Spartans, who are 0-2 to start the season, have more pressing issues at the moment than just trying to get back in the winning ways against their arch-rival.

“I know (the kids) will be hyped up, but that hasn’t been an issue this season no matter who we’ve played,” Montgomery said. “We’ve played hard in our two games for 48 minutes and are so close to getting over the hump. But we’ve got to seize the moment and quit turning the ball over. If we don’t turn it over and sustain some drives, we can get our defense off the field and win some ball games.”

They may be getting the Knights at just the right time to try and reverse some of their early-season issues. Harrell did not get to see or work with his new charges until June. They are one of the youngest teams in the area. And as a result of the late coaching change, the numbers are down for the Knights, but increasing every week as Harrell is getting his chance to promote the program internally.

"We are continuing to get players added to our team, so that is helping our numbers," Harrell said. "(Again) we just need time and experience that is uninterrupted by situations beyond our control (COVID, injuries, etc)."

But despite all that, Montgomery said they can take nothing for granted.

“This week is crucial for our team to play consistent football for 48 minutes. We are still growing in some areas and feel these next two weeks are vital in getting ready for region play October 9," he said. “It is a different looking (Johnson) team than a year ago, but they will be physical and put the ball in their athletes' hands. Coach Harrell is working hard and I’m sure his team is getting better every day they are together and will be ready to play on Friday.”

And it took less than a millisecond for Montgomery to state the key to ending the program’s 12-game overall losing streak.

“Turnovers," he said. "That's the key in this game. And the line of scrimmage. We've got to sustain drives and control the ball."

Harrell also said the key may be more with themselves than the Spartans.

"Offensively, we cannot beat ourselves with penalties, missed blocks, bad snap exchanges, or turnovers," he said. "Being able to make tackles in space and slow down their run game (will be big). They can be explosive on offense, so we must do our best to eliminate the explosive plays."