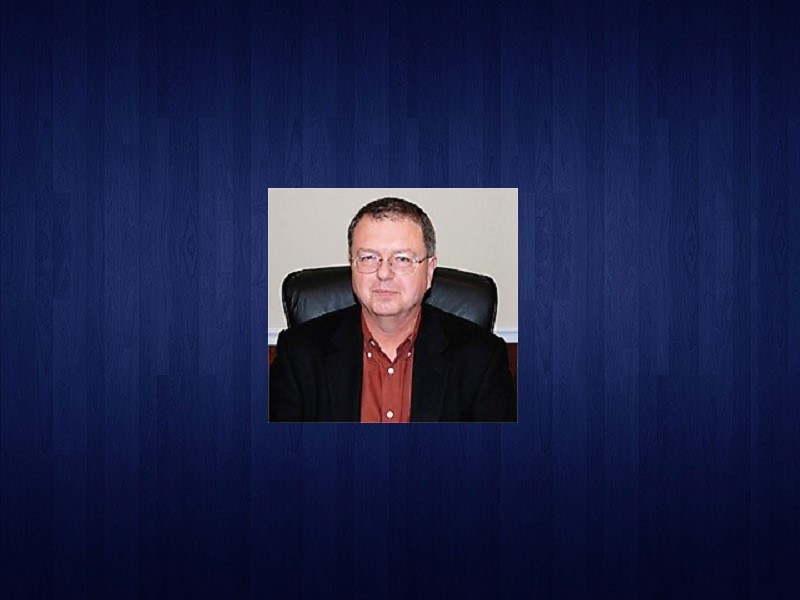 Only weeks after being named Baldwin police chief, William Anastasio resigned his position in a letter Monday.

No reason for that resignation was given when it was announced following closed session at Monday night’s city council meeting.

Matthew Nall again was approved to serve as acting police chief, with only Councilman Jeff Parrish voting against.

Minutes later, Parrish announced his own resignation from the city council after more than 10 years.

“I reluctantly announce that at the conclusion of tonight’s council meeting, I am resigning from the Baldwin City Council,” Parrish said. “I’d like to thank the people of Baldwin for more than 10 and a half years as a city councilman. The position has had its ups and downs, but it has always been a joy to work for the citizens.”

Recently, Parrish has been outspoken about the council approving the placement of mobile homes in the R1 residential zoning district, saying each variance or conditional use dilutes the city’s zoning and homeowner protections.

“I’ve tried to do my best,” Parrish said. “My guiding principle has always been to try to do what was right and to work hard to make Baldwin a better place to live. There have been some accomplishments and some failures.”

Parrish said he felt his effectiveness is impeded by his morals and wanting to do the right thing.

“One of my failures is not finishing my term of office, but unfortunately my ability to help guide the city in what is the right thing to do has been compromised from my insistence that we follow our own rules, ordinances, policies and resolutions. Doing what is right should not be hard, but the reality is everyone does not have the desire to do what is right.”

Parrish said since he has served longer than anyone currently in office in the city, he has tried to help the city move ahead within its own established policies and procedures.

“Over the past few months, as the senior council member, I’ve taken the role of pointing out, advising, cautioning and even chastising the mayor and council when they’ve stepped out of bounds in their actions,” Parrish said. “Too frequently, that has not changed their direction.”

Parrish said he has not previously called out the mayor or anyone on the council in open meetings.

“I’ve tried notifying them of the infractions in executive sessions, by phone or by email so as not to embarrass individual members publicly,” Parrish said. “That may have been a mistake on my part since it usually resulted in no change in the offending action or voting. Also, the council has refused to hold any council member or mayor accountable for offending or sometimes illegal deeds.”

Parrish said his input has not been popular with the mayor and council.

“In one recent discussion, the mayor told me I needed to compromise,” Parrish said. “I sent him back this quote: ‘When you have to start compromising yourself or your morals for the people around you, it’s probably time to change the people around you’. I’ve done all I can to try and steer Baldwin in the right direction. Recently, it’s become clear that some have no intention of adapting their behavior to do what is right, so I’m left with taking the action of controlling the only person I can – myself. I’m taking that advice that it’s time to change the people around me.”

Mayor Joe Elam responded to Parrish’s public resignation by saying, “Jeff, I hate to see you leave and I appreciate the service you’ve provided to the City of Baldwin. Thank you.”