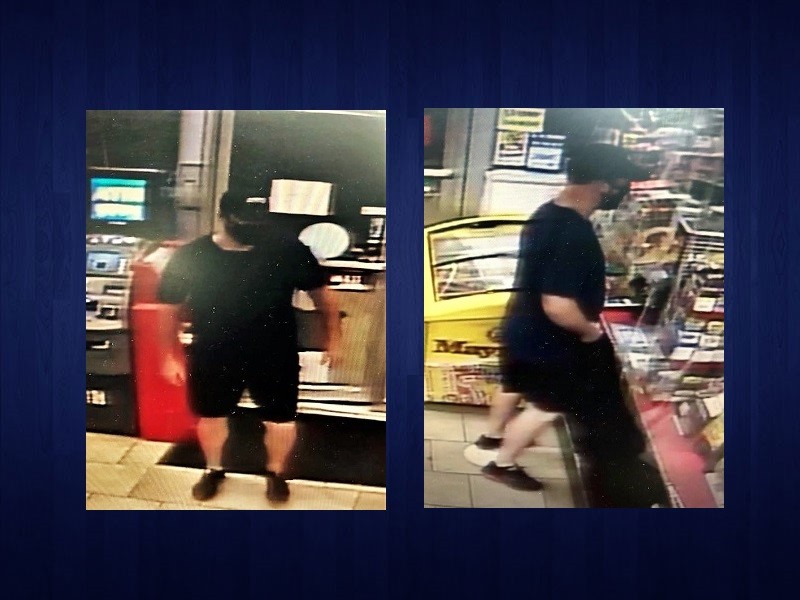 Royston police hope the public can help them identify this man, the suspect in a Saturday-morning armed robbery. 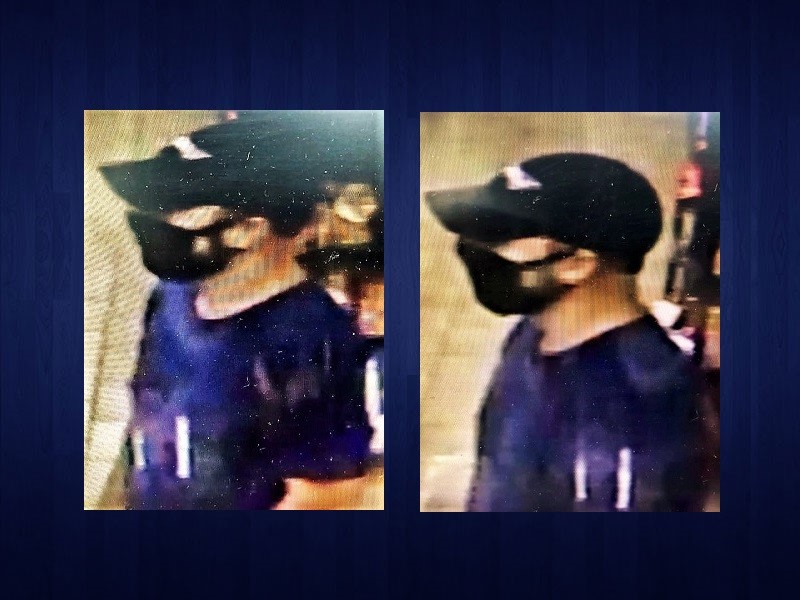 Royston police are hoping the public can help them identify a man involved in the robbery of a convenience store Saturday morning.

“Royston Police Department received a rereport this morning, Sept. 12, at about 6:25 a.m., of an armed robbery at the Royston Food Mart, located at the corner of Church Street and Old Elbert Road,” according to a statement issued Saturday. “This suspect was wearing a mask, is a white male, about 5-foot-6 to 5-foot-8, and stocky/athletic build.”

The man was wearing a black hat with a white logo, a black T-shirt, black shorts, and black athletic shoes with red soles.

“The man was believed to be carrying a large-caliber black pistol,” the statement reads.

An undetermined amount of cash was taken from the store.

Anyone with information that can help investigators identify the man is asked to call Royston Police Department at (706) 245-6196.