Gwinnett County man arrested after being found with $12,000 worth of heroin 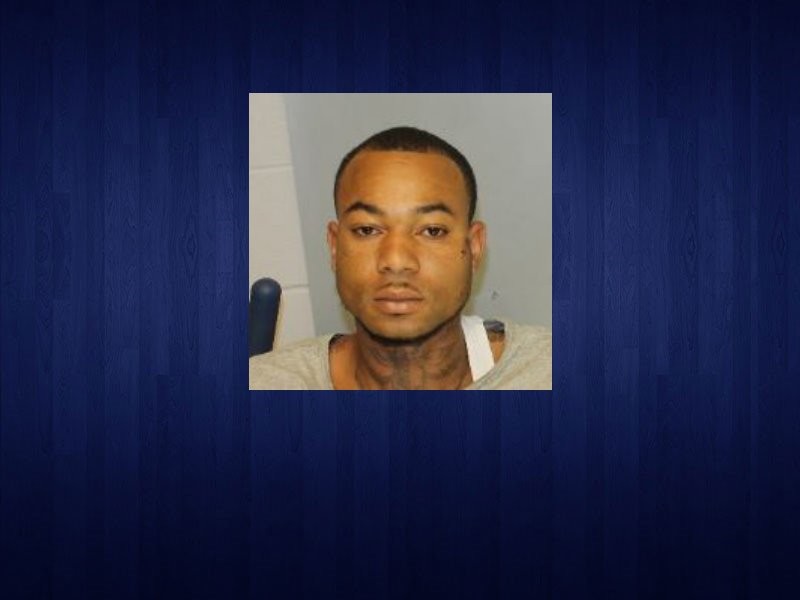 Whitney David Johnson, 31, of Sugar Hill was found in possession of approximately 63 grams of heroin and roughly one pound of marijuana. He was subsequently arrested on charges of trafficking heroin and intent to distribute on Lanier Mills Circle in Hall County, according to Hall County Sheriff's spokesman Derreck Booth.

Johnson also faces misdemeanor charges of obstruction of an officer and escape after he attempted to run away while handcuffed.