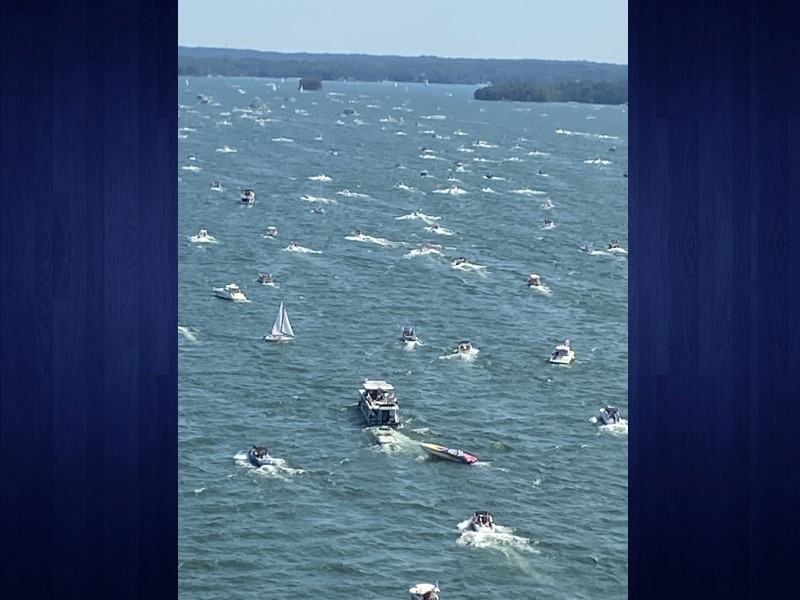 Despite large crowds on Lake Lanier, the Labor Day weekend was much safer than the Fourth of July holiday, according to the Georgia Department of Natural Resources.

DNR officials had made their usual pleas for safety ahead of the three-day weekend, citing the two drowning deaths on Lanier during the previous summer holiday. There was one boating incident that resulted in an injury, but there were no drownings. DNR officials said they would not have specific information on the boating incident until later in the week.

The numbers remained low despite thousands of boats participating in the first-ever Great American Boat Parade on Sunday. DNR reported no law enforcement problems with the event.