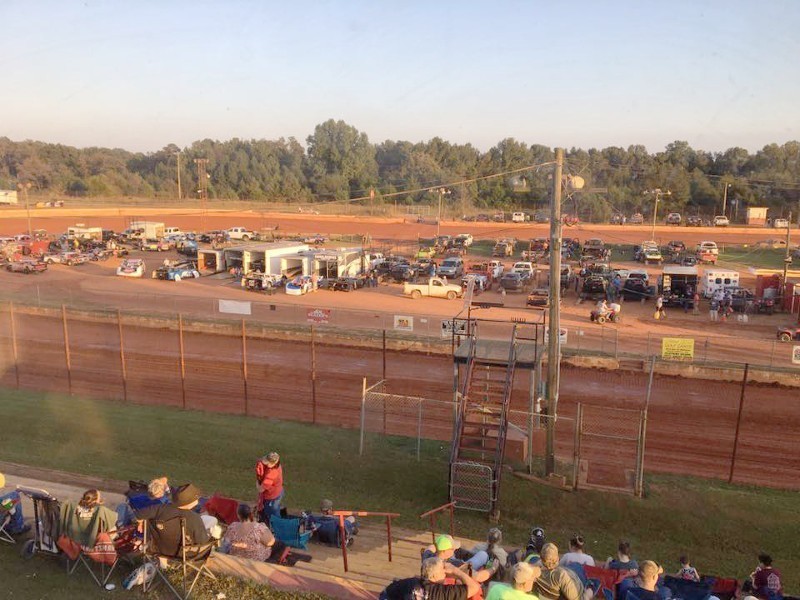 Segars, who hails from nearby Colbert, Georgia, drove to the front in the Limited Late Model feature, and went on to record the win at the fast 3/8-mile clay raceway.

Parker Herring followed in second, with Royce Bray in third, Danny Sanders in fourth and Tim Jones in fifth.

In other action, Royce Bray took the win in the Hobby 602 feature, with Clay Thompson in second, Shane Yarbrough in third, Ryan Boles in fourth and Joe Yarbrough in fifth.

Rusty Jordan scored the victory in the Modified Street feature, with Michael Segars in second, Jennifer Everett in third, Tye Nalley in fourth and Thomas Segars in fifth.

Josh Thurmond was the winner in the Open Wheel Modifieds feature. Keith Baker followed in second, with David Dove in third, Stanley Hill in fourth and Shane Strickland in fifth.