Loeffler to Hall County residents: “I am your voice” 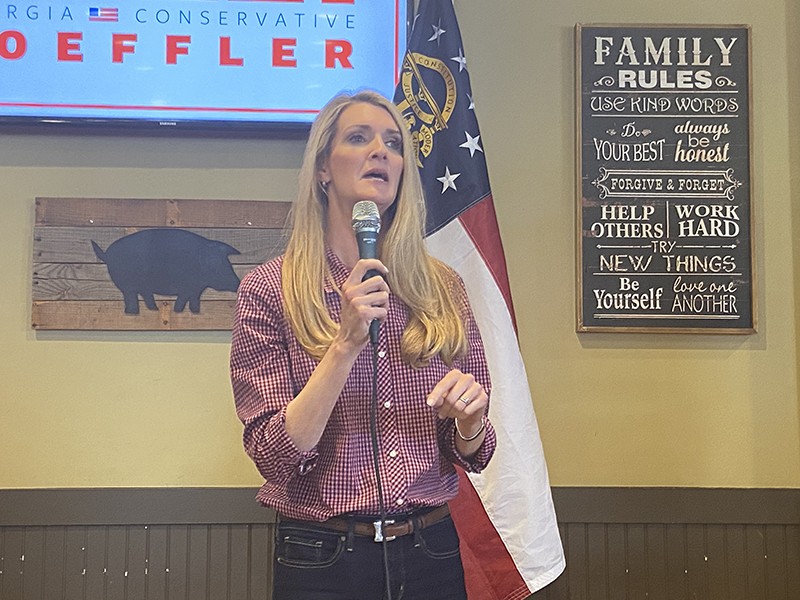 United States Senator Kelly Loeffler of Georgia visited Gainesville Thursday, where she assured residents that she is their “voice” in Congress.

“That’s why I’m in Washington. I am your voice, you could always depend on me not to be politically correct, but to defend American ideals and values for future generations,” said Loeffler.

Loeffler made her remarks to a crowd of around 100 people at Smoke House BBQ in Gainesville. The stop was a part of her “All About Georgia” campaign tour, which began late last month.

The Senator received a warmer welcome in Hall County than she did in Forsyth County earlier in the day where her campaign stop was disrupted by four Black Lives Matter supporters. Police did not remove the demonstrators, according to the Associated Press, because the event was being held in a public park.

Smoke House BBQ is only minutes from the office of Loeffler’s opponent Doug Collins, who currently represents Georgia’s 9th congressional district. The two are running in a hotly contested race for the seat formerly held by Johnny Isakson, who stepped down in 2019. Georgia Governor Brian Kemp appointed Loeffler this year to replace Isakson.

In response to why she decided to make Gainesville a part of her “All About Georgia” tour, Loeffler said, “This is such an important part of our state, it’s growing, it’s vibrant…[we had] great energy, a great crowd.”

During her address to the crowd, Loeffler reiterated her conservative stances on pro-life, the 2nd Amendment, holding China accountable for the spread of COVID-19, the completion of a wall at the border of Mexico and support for police.

She attributed her values and desire to work hard to her teenage years working on her family’s farm and as a waitress.

“That’s what I’m in Washington defending for every single person, their right to live the American Dream, their freedoms,” said Loeffler.

In addition, she compared herself to President Donald Trump in her status as an outsider in Washington.

“Just like the president, I’m a business person, a political outsider and I just went to Washington to work for you,” she said.

Cotton said that he and Loeffler have worked closely together during their time in the Senate. Like Loeffler, Cotton has issued strong support for police officers amid national protests over police brutality.

“[Loeffler] From the very beginning has stood up for public safety, she has stood up for the protection of innocent lives and the property of our fellow citizens,” said Cotton. “She also respects the right of any American citizen to protest, to counter protest or to demonstrate for causes in which they believe.”

Loeffler faces Collins and 19 other candidates for the special election on November 3. If no candidate receives over 50 percent of the vote, a runoff will be held on January 5, 2021 between the top two candidates. 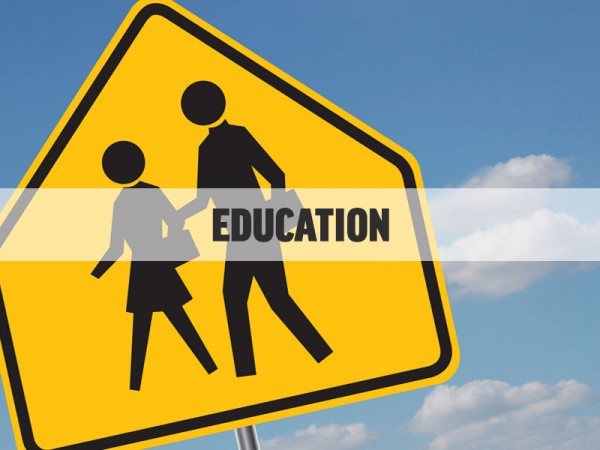 Georgia school chief: 'Don't worry' if feds force testing
Georgia's students are likely to have to take state standardized tests this spring, even though state schools Superintendent Richard Woods and Gov. Brian Kemp don't want them to, citing the continuing disruption of the coronavirus pandemic. 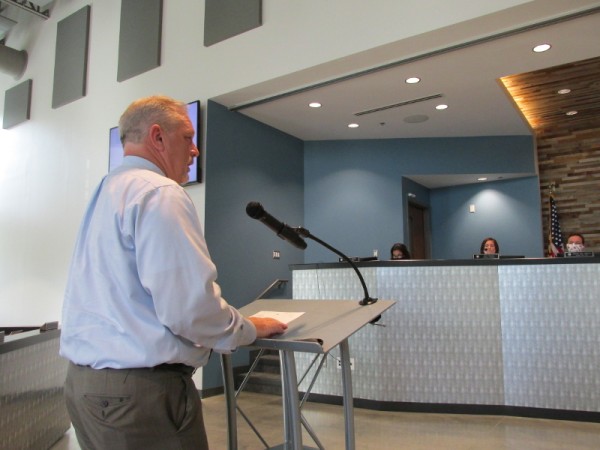 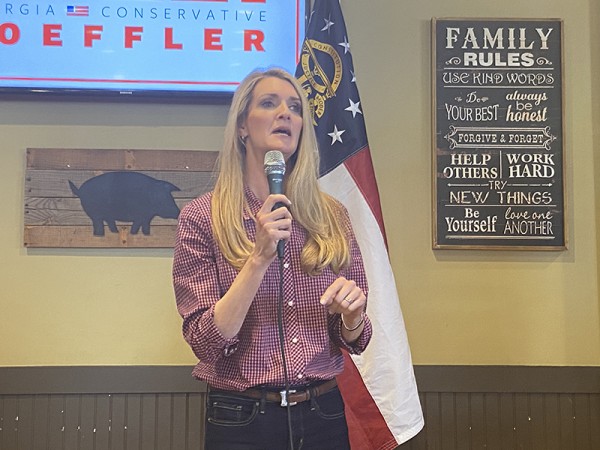 Loeffler to Hall County residents: “I am your voice”
United States Senator Kelly Loeffler of Georgia visited Gainesville Thursday, where she assured residents that she is their “voice” in Congress.
Local/State News 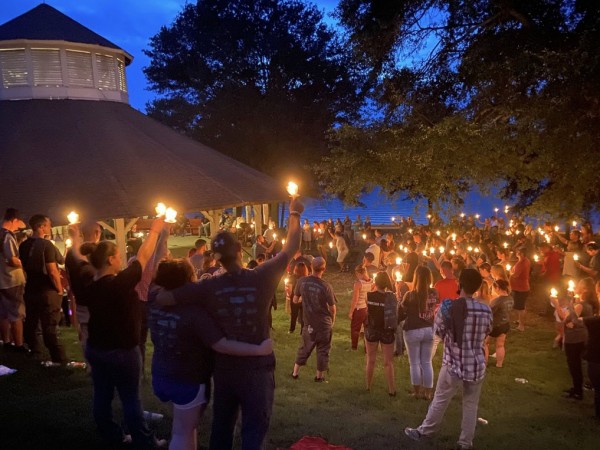 Candlelight vigil event honors those lost to substance abuse
As the sun set near the American Legion Post 7 in Gainesville last night, over a hundred members of the community stood with lit candles to honor loved ones lost to substance use disorder. 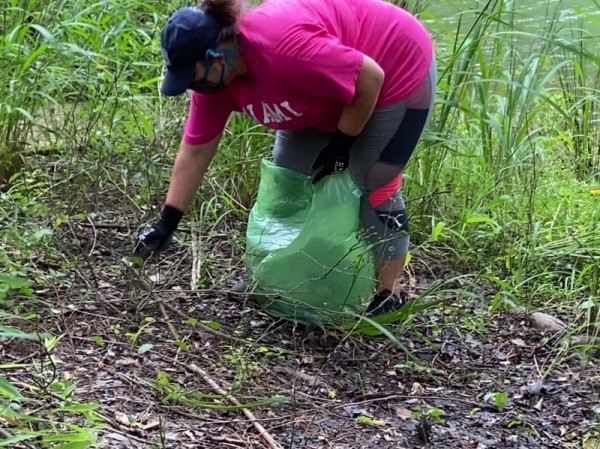 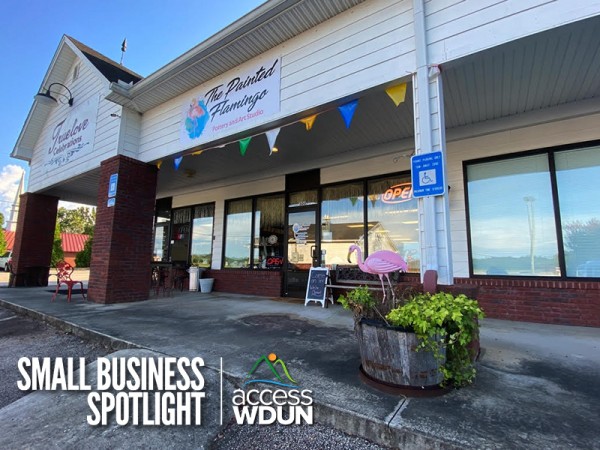 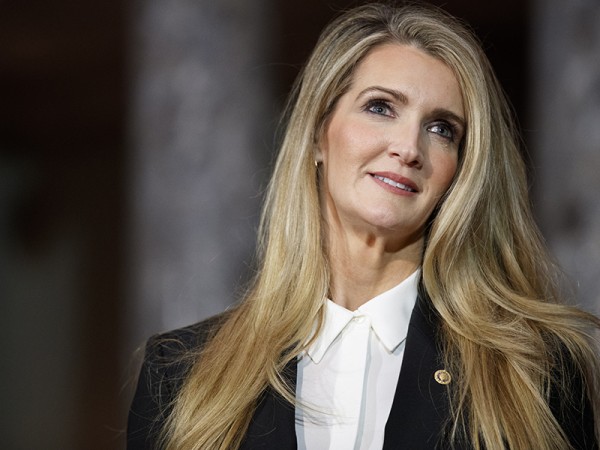 Loeffler to start two-week campaign tour, final stop in Hall County
Georgia Senator Kelly Loeffler is making a two-week campaign swing around the state starting Monday, Aug. 24 and she plans to make her final stop the home county of her closest opponent.
By AccessWDUN Staff 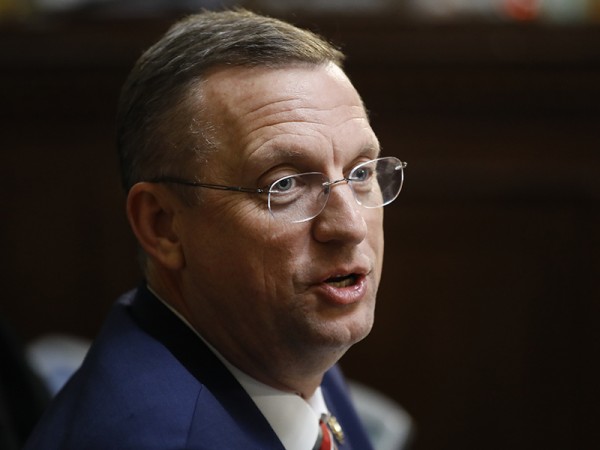 Collins asks for federal investigation into hiring practices at SK Innovation
Amid allegations that SK Innovation is illegally hiring employees from the company's home country of Korea for work at its North Georgia facility, Congressman Doug Collins of Gainesville said he wants federal officials to investigate.
By AccessWDUN Staff 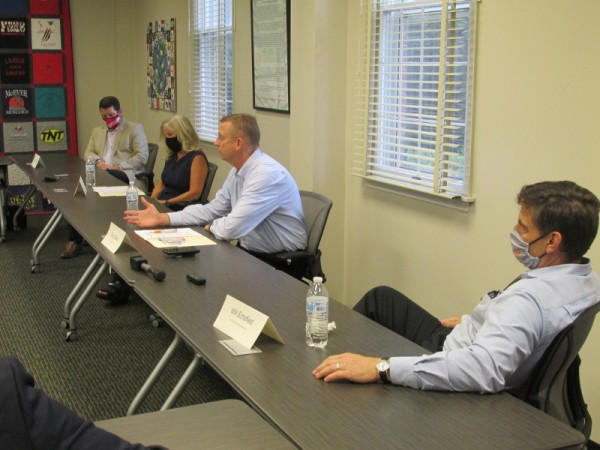