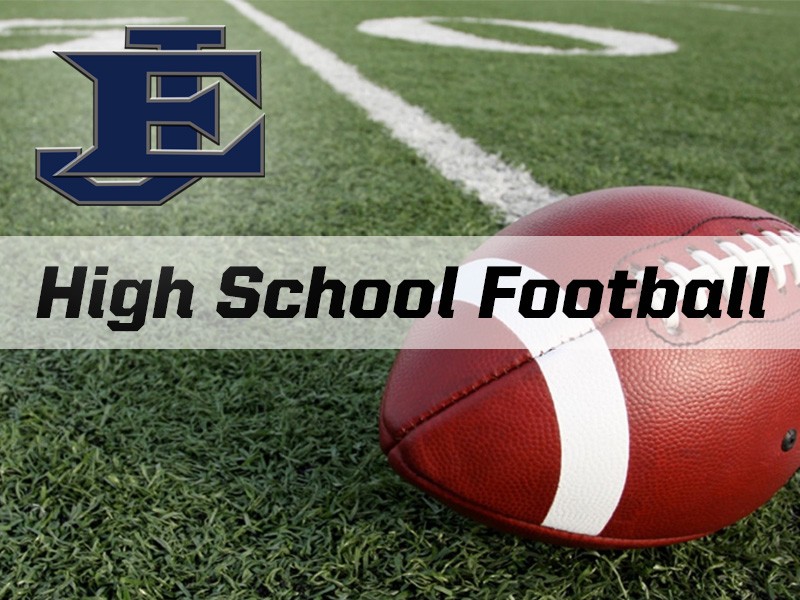 COMMERCE — Due to several positive COVID-19 tests among its players recently, the East Jackson football team has been forced to quarantine for the next two weeks.

The quarantine protocols mean the Eagles have had to cancel their first two games of the season. They were scheduled to open on Friday against West Hall in Oakwood and play cross-county rival Jackson County on Sept. 11 at home.

The Eagles are only the second northeast Georgia area program to have to cancel games due to quarantine protocols so far in 2020. Riverside Military Academy called off its fall sports programs back in the summer.

As a result of the Eagles having to go into the quarantine protocol, West Hall and Jackson County agreed to play on Friday, Sept. 4, at West Hall in an effort for both teams to not lose a game on their schedules. 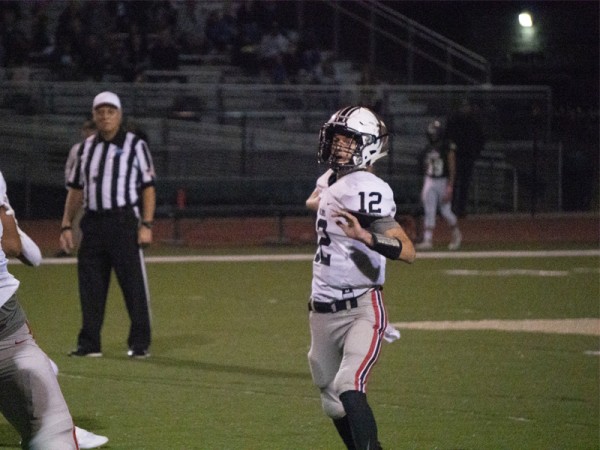 Peachtree TV picks up new Corky Kell showdown between Branch-St. Pius
One program's loss is another's gain. Peachtree TV has picked up the Flowery Branch-St. Pius game scheduled for Friday at Falcons Field after the Mill Creek-Parkview game was canceled Wednesday due to a COVID-19 outbreak... 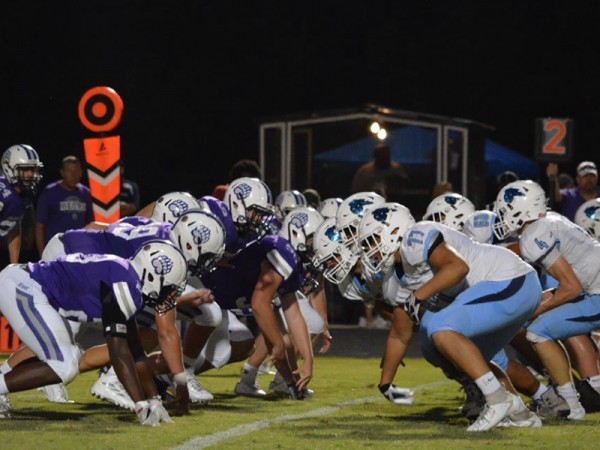 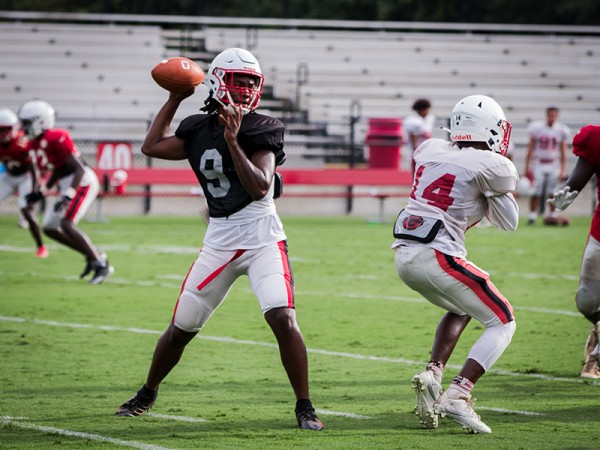