Thanks to anticipated issues with tropical storm activity in the Gulf of Mexico, gasoline prices in Georgia increased at the pump compared to a week ago. According to Monday's fuel price report from AAA, Georgia motorists are now paying an average price of $2.04 per gallon for regular unleaded gasoline. Monday's state average is 5-cents more than a week ago, 5-cents more than last month, and 36-cents less than this time last year.

“Pump prices increased due to anticipation of the disruption to operations at refineries and gasoline distribution along Hurricane Laura’s path,” said Montrae Waiters, spokeswoman for AAA – The Auto Club Group. “However, lower than usual demand and ample stock levels will contain any significant gas price increases to impacted areas. As damage is assessed, we will have a better idea of how long motorists in impacted areas will see more expensive prices.”

At the end of Friday’s formal trading session, WTI decreased by seven cents to settle at $42.97 per barrel. Although crude prices ended the day lower, crude prices increased on the week as Tropical Depression Laura reduced crude production in the Gulf of Mexico. For this week, crude prices may rise again due to a weak U.S. dollar and if prolonged closure of rigs and production platforms tighten domestic crude inventories amid rising demand. However, EIA’s latest weekly report revealed that total domestic crude inventories, currently sitting at 507.8 million barrels, are 80 million barrels higher than where they were during this time in August 2019. The higher level could play a role in stabilizing crude prices.

AAA: Georgia gas prices increase 5-cents a gallon over the week
Thanks to anticipated issues with tropical storm activity in the Gulf of Mexico, gasoline prices in Georgia increased at the pump compared to a week ago. 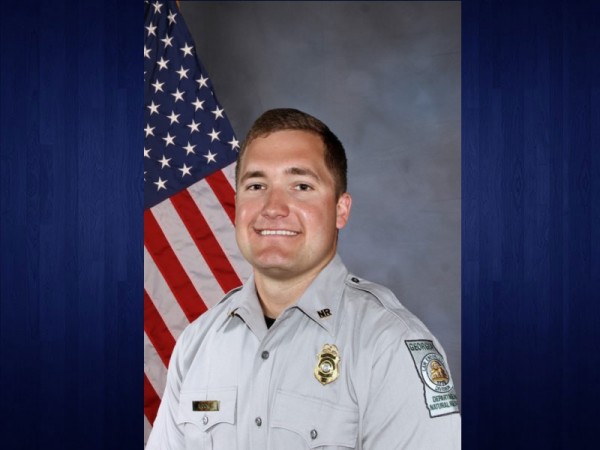 AAA: Gas prices remain below $2 a gallon, Gainesville prices hold steady at $1.93
Gasoline prices in the Gainesville area are among the lowest in the state this week, according to the latest fuel price report from AAA-The Auto Club Group.
By AccessWDUN Staff

AAA: Georgia motorists still able to fill gas tanks for less than $2 a gallon
Georgia gasoline prices increase a penny over the last week, according to this week's fuel price report from AAA.
By AccessWDUN Staff

AAA: Georgia gasoline prices inch down to $1.99 a gallon
Georgia motorists are now paying an average price of $1.99 per gallon for regular unleaded gasoline.
By AccessWDUN Staff

AAA: Georgia gas prices drop a penny as demand remains low
With demand lower than normal, Georgia gasoline prices declined slightly at the pump compared to a week ago.
By AccessWDUN Staff