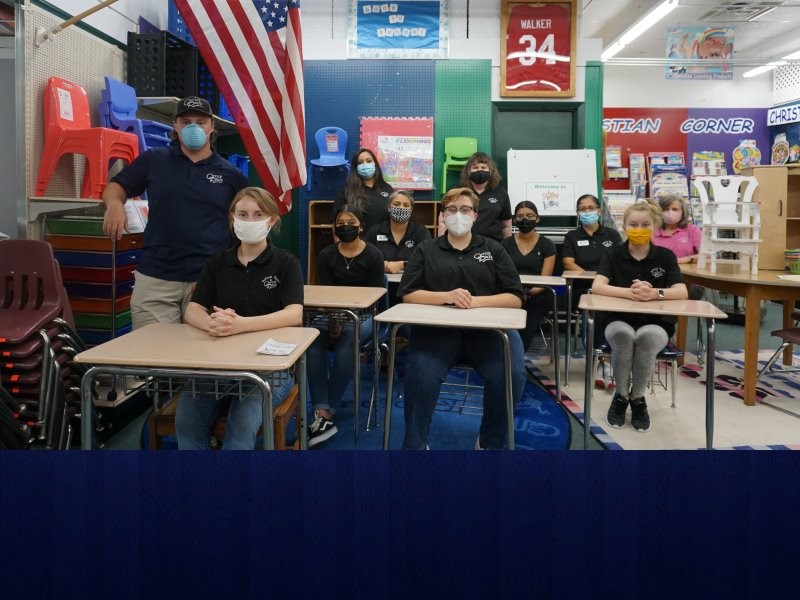 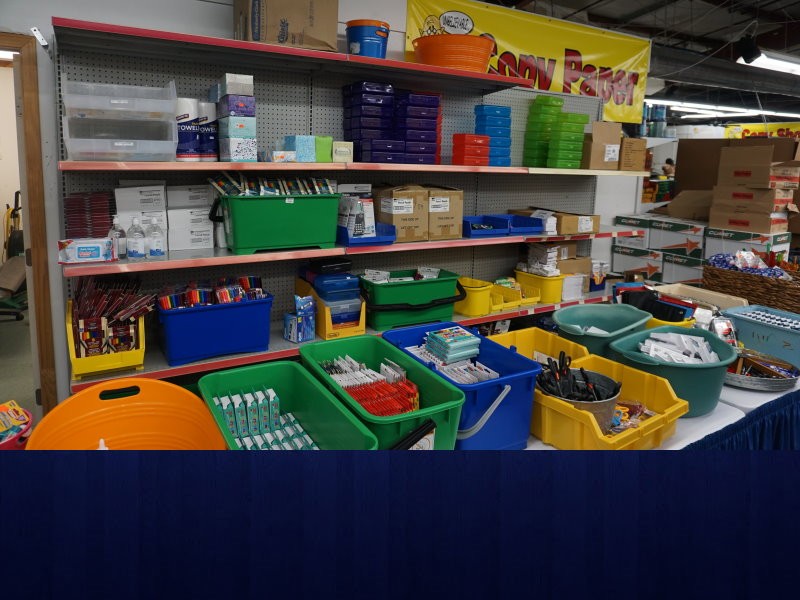 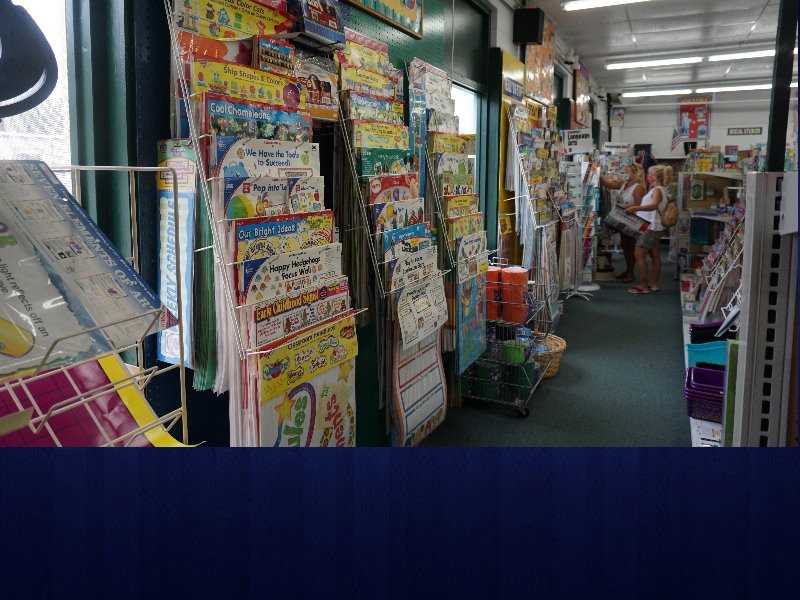 It's a turbulent time to be a student.

Whether you are braving hallways and classrooms once considered safe with a new sense of caution, modifying your schedule or learning techniques, adapting to technology upgrades or challenges, or even moving from an in-classroom setting to a whole new location - online, and not always by choice.

School supplies are no longer limited to folders and pencils, with schools now providing students with Wi-Fi access and varying devices so work can be done at home without the disadvantage of closed public spaces, like libraries or cafes. Students can and will still use paper products and writing utensils for their work in the digital age, but it's almost more important that they have a place to call their own.

"They're settled in for learning that way," said School Tools and Office Pros co-owner Marsha Jones. "When you're at home, it's hard and you're distracted, you have other things going on. And they have other things besides just schoolwork, they have television, video games, outside activities. "

Jones said creating a space to learn doesn't have to be costly, either, as they're seeing at the warehouse on Browns Bridge Road. Even just selecting one of their best-selling classroom items can give home learning a boost.

"Student desks, whiteboards, chairs, classroom activities, things to advance to what they're already learning," Jones identified as their best sellers this year.

The family-owned business in the big yellow building on Browns Bridge Road since 2001 sells office and school supplies of all kinds, as well as new and used furniture for both kids and adults. Jones said while they weren't seeing the roughly 300 families per day they usually see during back to school, the home school and virtual learning families were making a big impact.

"We've just accepted what has come through the door. Most of it has been home school parents and virtual learning," said Jones. "They've bought desks and chairs, audio boards, and whiteboards, so we've kind of built the business this Back to School around what we've received ."

Jones said some families have called the warehouse for help designing and creating the right learning space in their homes for multiple students.

"We've seen quite a few parents that have hired a private tutor or teachers, and are teaching eight to 10 kids in an area of a house and they socially separate them with the desks that we sell," said Jones.

For the students returning to the classroom, Jones said they organized their most popular materials in one section, as well as offering a touchless pick and pack service that allows families to socially distance as they shop, a process not found at many chain retailers.

"They come in, we have a list of their school, and we walk around with them one family at a time," said Jones. This way, no customer had to touch an item in a bin, or that may have been previously handled. "We pull their list individually, we pack it individually, we put the child's name on it, and then they're ready to go to school."

Jones said they opened Office Pros and School Tools in 2001 and have worked with the Hall County School System often over the years. She said while back to school often focuses on the students, teachers were shopping as well, whether they were selecting traditional supplies for decorating their classrooms, or designing a familiar and comforting backdrop for virtual instruction.

Jones said as a family-owned business, they believed in giving back, partnering with churches and non-profits in the community year-round. And Jones said despite the pandemic challenges on the business, she was excited to spend the summer working with the next generation of Joneses for the first time.

"Usually, back to school is usually the same, but this year is totally different," said Jones. "We've kind of turned it over to God, and God has kind of guided us to what we need to do this year for back to school. And we've been taken care of.