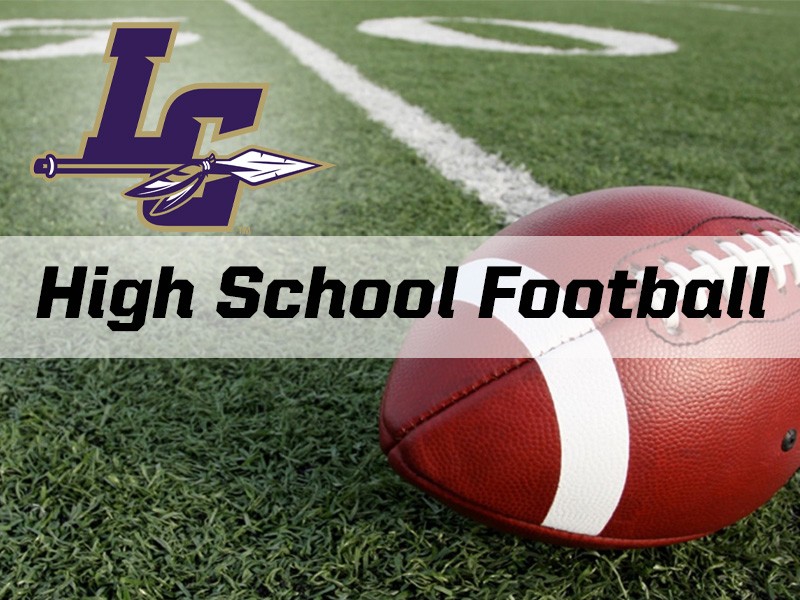 DAHLONEGA — Caleb Sorrells learned a thing or two in his first year as a head coach.

In his first season at the helm of the Indians, Sorrells ran into several obstacles. But he says the biggest lessons learned in 2019 were to prioritize better and delegate more responsibility to his coaching staff.

“I let the administrative side and non-football stuff eat me alive in the first year,” he said. “Hopefully, this year, I will do a better job of delegating to my coaching staff.  I’ve got to be better of being clear to my coaches of, hey, this is ‘how you can help us, and our coaching staff is chomping at the bit to get going.”

Sorrell’s main focus continues to change the course of a struggling program. The Indians haven’t made a playoff appearance since 2015 and haven’t finished the regular season over .500 since 2011.

The program numbers are growing, from 48 last year to 74 on the roster this year, but 36 of those are freshmen. This makes the building process a bit slow now but in the future, the program will benefit. Sorrells knows the growing pains will continue to be persistent but likes the direction of the program.

“Our roster is going to be much bigger this year,” he said. “We’ve got to get some depth, and that’s changing. That will be a difficult thing, maybe, for everybody to see on the outside this year, because we are just so young. In the big picture, I do feel good about our direction.”

In 2020, the Indians will run a variation of last year’s power spread offense, but Sorrells said it’ll be adapted more to the new personnel.

Sophomore Cooper Scott, last year’s junior varsity starter, will replace Tucker Kirk at quarterback, and Sorrell says he’s ahead of the pack in the quarterback room.

“Cooper is going to be fine,” he said. “He has a good grasp of what we’re doing. He has got just a little bit of a moxie that you can’t really coach. He doesn’t get rattled and makes pretty good decisions for the most part. But he’s just going to have to get some experience.”

Senior running back Drew Allison is back and healthy this year to lead the run game. Last year, Allison was riddled with injuries and played very few games at 100 percent.

“He’s just big and powerful,” Sorrells said. “He’s not a natural running back, but he’s just big, powerful and not scared. He’s not afraid to run people over. I was really disappointed for him last year because I felt like a couple of different times that he was about to figure it out, and he couldn’t buy a break. Hopefully, that’s something that will go well for him this year.”

“In today’s game, that’s the magic position that everybody wants to have – that hybrid guy that can do anything,” Sorrells said. “Again, we have a couple of guys that I think can do it; they just don’t have any experience.”

Defensively, the Indians will evolve the defensive fronts in 2020.

Seniors Jojo Allison, Drew Allison and Jared Hoch will be the leaders this year.

“I feel really good about our defense,” Sorrells said. “We see our kids and have the people to put into places, just very few of them have the experience. We’ve got to make sure our kids understand the expectations and standards. We are going to demand our kids play our standard of defense.”

After a competitive non-region schedule, the Indians will open Region 7-3A with newcomer Gilmer -- their only win in 2019 -- followed by four weeks of fierce competition at North Hall, home game versus Cherokee Bluff, a trip to White county and a home bout against rival Dawson County.

“We lost GAC, but our region didn’t get any easier,” Sorrells said. "But we are worrying about us. There is nothing for us to gain by doing anything except getting better each week. Our focus is how do we put a better team on the field this week than we did last week.”