CHARLOTTE, N.C. — The Atlantic Coast Conference Board of Directors announced on Wednesday that if public health guidance allows, ACC fall sports – including football, volleyball and cross country – will begin competition the week of Sept. 7-12.

As part of the announcement, the ACC also unveiled its planned football structure for the 2020 season. Each ACC member is scheduled to play 11 games in 2020 – 10 conference games and one non-conference contest, including Georgia Tech.

Game dates are yet to be determined, but the 11-game season is set to be played over a 13-week span (Sept. 7-Dec. 5) with two bye weeks scheduled for each team. Georgia Tech's non-conference opponent is TBD. ACC guidelines require that the non-conference game be played in the ACC institution’s home state and that the opponent must meet the ACC’s medical protocol requirements.

Other adjustments to the traditional ACC football season include that the league will not be split into divisions and the two teams with the highest winning percentages in conference play will play in the 2020 ACC Championship Game, which is scheduled for Dec. 12 or 19 in Charlotte, N.C. Additionally, Notre Dame will play a full 10-game ACC schedule and be eligible to participate in the league’s championship game.

For volleyball, the ACC announced that teams will play a 10-game conference schedule and may schedule non-conference opponents at their discretion, as long as opponents meet the ACC’s medical protocol requirements. As in prior seasons, the ACC volleyball champion will be determined by the league’s regular-season standings.

For cross country, schools will continue to schedule regular-season competitions at their discretion. All 15 teams are scheduled to participate in the ACC Cross Country Championships on Oct. 30 in Cary, N.C.

“I’m pleased for our fall sports’ student-athletes, coaches and fans that we now have a little more clarity on what the upcoming seasons will look like,” Georgia Tech director of athletics Todd Stansbury said. “We hope to have even more details that we can share with our fans in the coming days and weeks as we approach the fall sports seasons.”

Additional details, including updated 2020 Georgia Tech football and volleyball ticket information, will be finalized in the near future.

ACC announces plan for fall sports
The Atlantic Coast Conference Board of Directors announced on Wednesday that if public health guidance allows, ACC fall sports – including football, volleyball and cross country – will begin competition the week of Sept. 7-12... 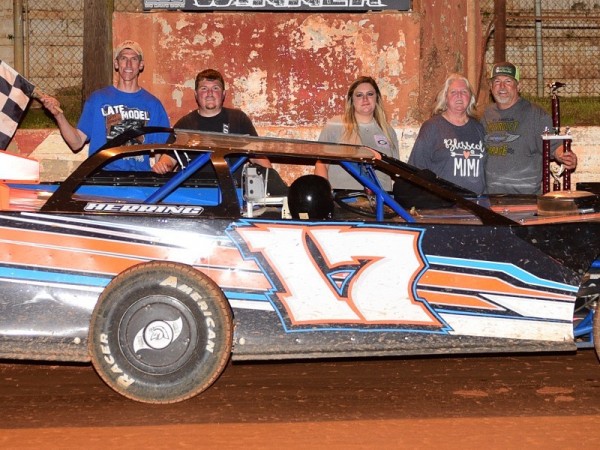 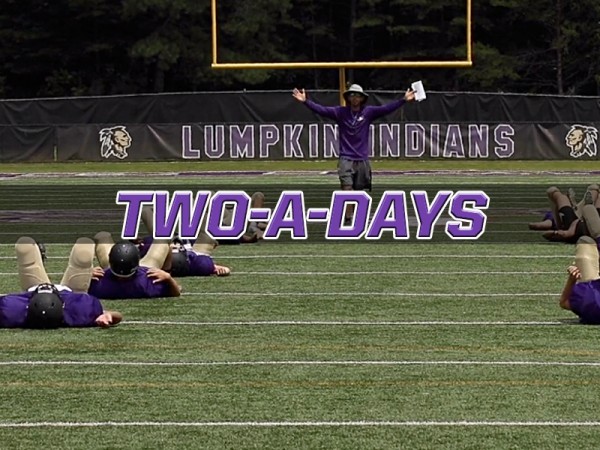 Two-a-Days: Increased numbers has Indians hopeful in 2020
How the Indians' coaching staff is able to integrate a big freshman class while also tweaking both the offense and defense in their second season may determine if they can climb back into playoff contention in 2020...
By Jeff Hart 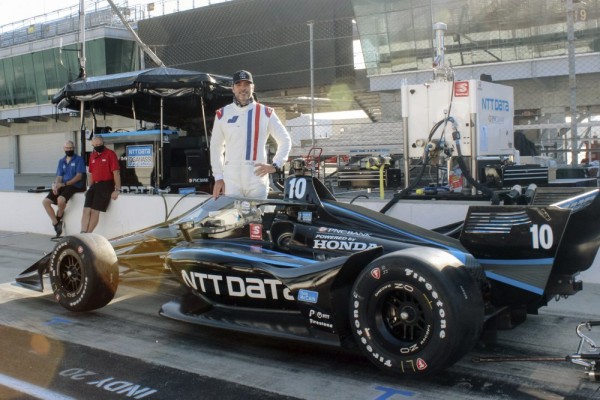