An email update from Assistant Post 6 Commander C.E. Parker Tuesday afternoon said Darwin Cody White III, 22, of Tucker was the passenger in a white Audi A8 that struck several trees in the accident on Mountain View Road near Sequoia Drive just before 9:30 p.m.

Parker said the Audi, driven by Arvin Gera, 34, of Atlanta, was the only vehicle involved. While traveling east, Parker said it appeared Gera overcorrected the vehicle in an attempt to regain control of it while negotiating a left-hand curve.

As a result, the vehicle struck several trees on the passenger side, and both White and Gera perished in the crash 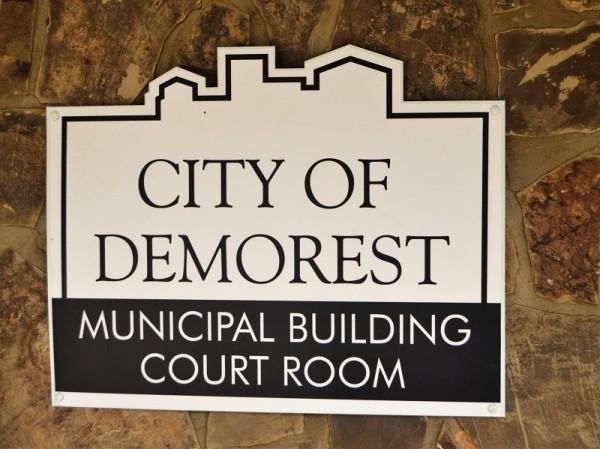 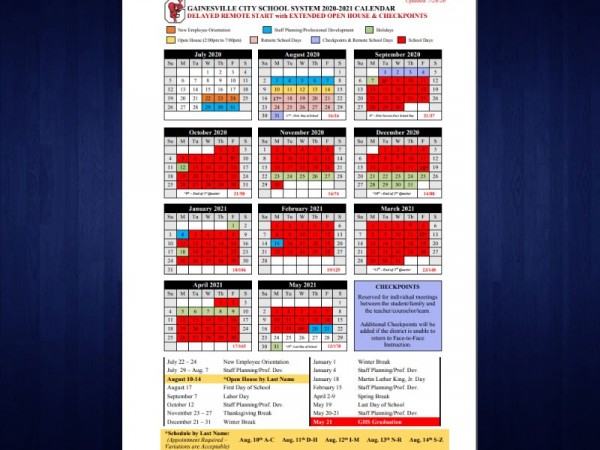 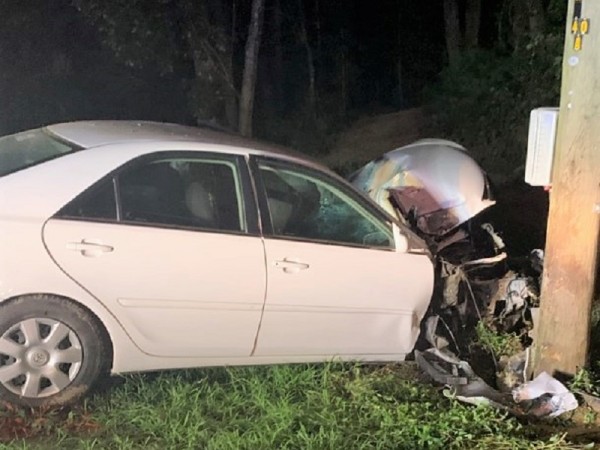 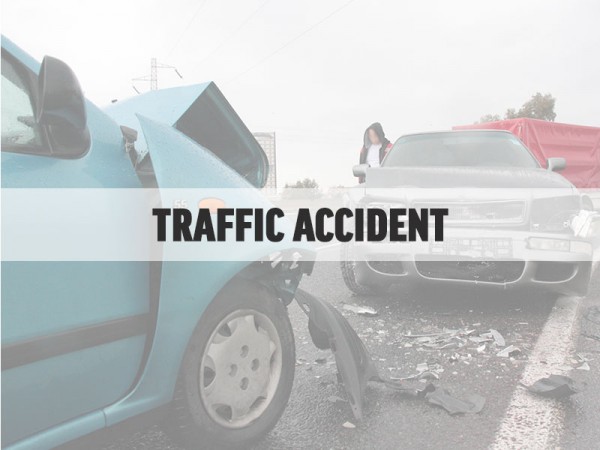 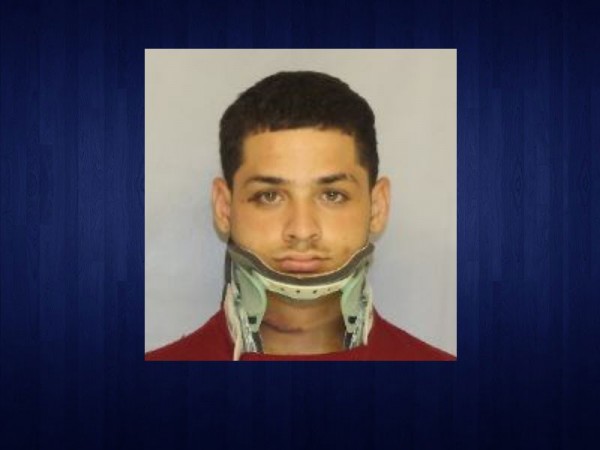