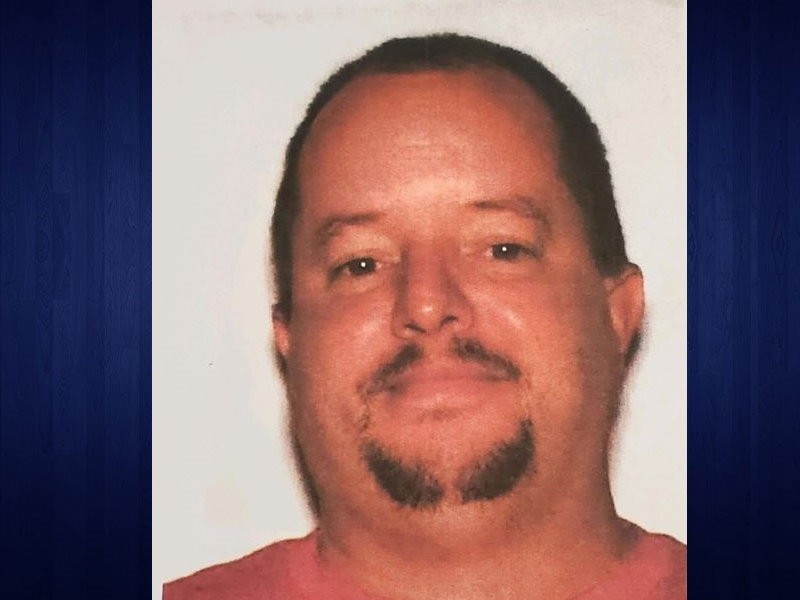 A Gwinnett County man wanted on charges of rape has now been arrested after a standoff with police in Ellijay. When deputies arrived to serve him an arrest warrant, Christopher Wallace, age 40, barricaded himself in a home on Appian Way, according to a statement from the Gilmer County Sheriff’s Office.

SWAT Units were called in to assist with the situation. “While preparing for a tactical solution with assistance from the SWAT Unit from Cherokee County Sheriff's Office, the subject surrendered and was taken into custody without incident,” reported the Gilmer County Sheriff’s Office.

Wallace was arrested and taken to the Gwinnett County Detention Center.