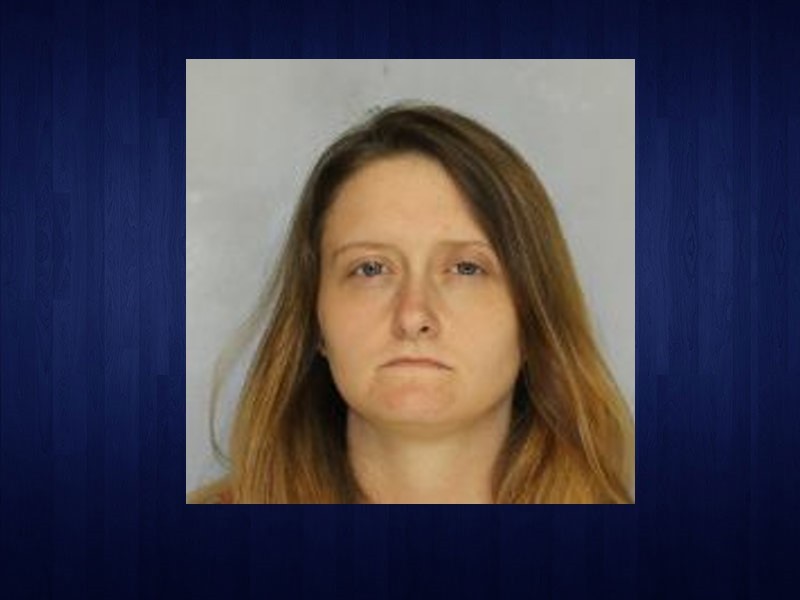 A Lula woman is the second suspect arrested in a continuing child molestation investigation that started back in the spring.

Hall County Sheriff's Office spokesman Derreck Booth said Kristen Elizabeth Day, 29, was arrested Wednesday, July 22 in connection with the molestation of a girl on May 3 at a residence on Main Street in Lula.

"Day is charged with aggravated child molestation and remained in the Hall County Jail at last check," Booth said  late Thursday afternoon . "According to the initial investigation, Day witnessed, aided and assisted the co-defendant in the case, Matthew James Felmey, as he committed an act of sodomy on the victim, a minor female child."

Booth said Felmey had video of the crime on his cell phone. Both Felmey and Day knew the victim, according to investigators.

"This case dates back to May 12 when investigators obtained arrest warrants against Felmey," Booth said. "Now, he faces charges of rape, aggravated child molestation, aggravated sodomy and aggravated sexual battery in this case."

Felmey, 30, was arrested May 6 during a joint investigation with the Cleveland Police Department. Not only is he implicated in the incident in Lula, but also he faces charges involving the aggravated sexual battery of a female child on Smallwood Road in 2013. Felmey knew both victims.