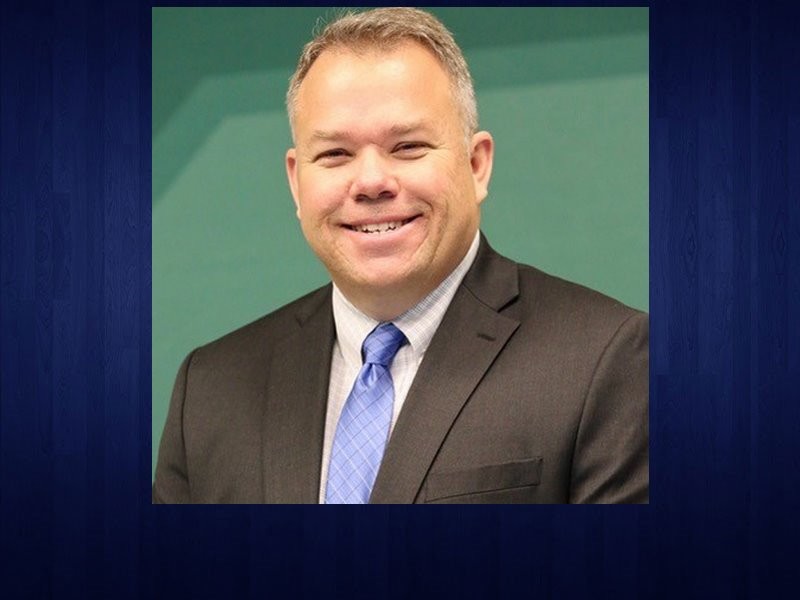 While he still needs to clear the vote with the Hall County School Board next week, North Hall High School's own Billy Wells has been tapped to be the new principal.

Hall County Schools Superintendent Will Schofield announced Wednesday afternoon that he intends to recommend Wells to the post at North Hall at the board's Monday meeting. Pending the board's approval, Wells would assume his new role on Tuesday, July 28.

Current Principal Jamey Moore will be taking on a role at the district level - Director of Strategic Operations - leaving Wells, the current Associate Principal, in a good place to move forward.

"I'm certainly excited about the opportunity to continue what Mr. Moore had started here, hone about an opportunity to serve our students, staff and our community," said Wells.

Wells began at North Hall in 2014 as an assistant principal and as the athletic director. He has previous served in athletic departments and as an English teacher for various schools in the North Georgia region since he began teaching in 1995.

“I am genuinely humbled by this opportunity to serve the North Hall students, staff, and community," Wells said in a press release. "It is an honor to work with such impressive students and inspiring staff members, and I am grateful for the relationships that are part of the North Hall community. I look forward to the new relationships that are to come and to sharing with others the principles of our Trojan Will: demonstrating respect, caring for others, embracing growth, and honoring tradition.”

“Mr. Wells has demonstrated the heart and the ability to lead North Hall High School,” said Schofield in the release. “He has a passion for serving students and families, and he has the courage to make the difficult decisions that are in the best interest of students.”

Wells and his wife Teri have two children, Taylor and Katie.

Crossing guard injured at NHHS, distracted driving blamed
A school crossing guard was seriously injured after she was struck by an SUV as she worked in front of North Hall High School. 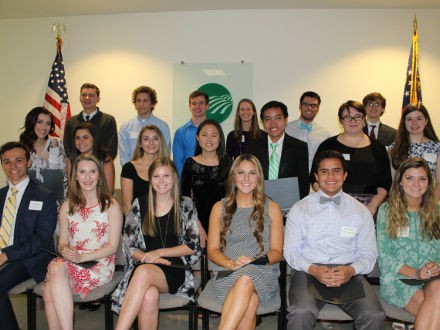 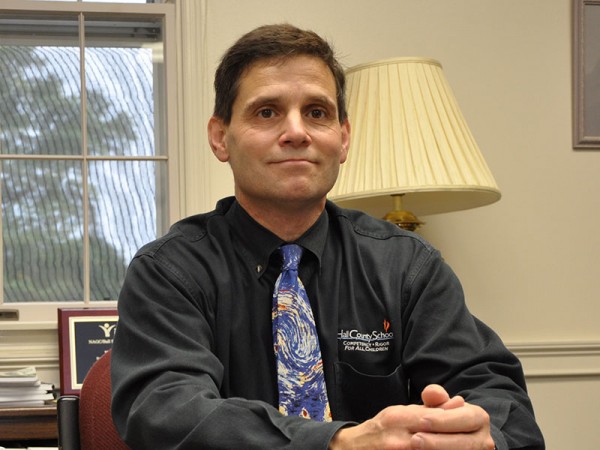