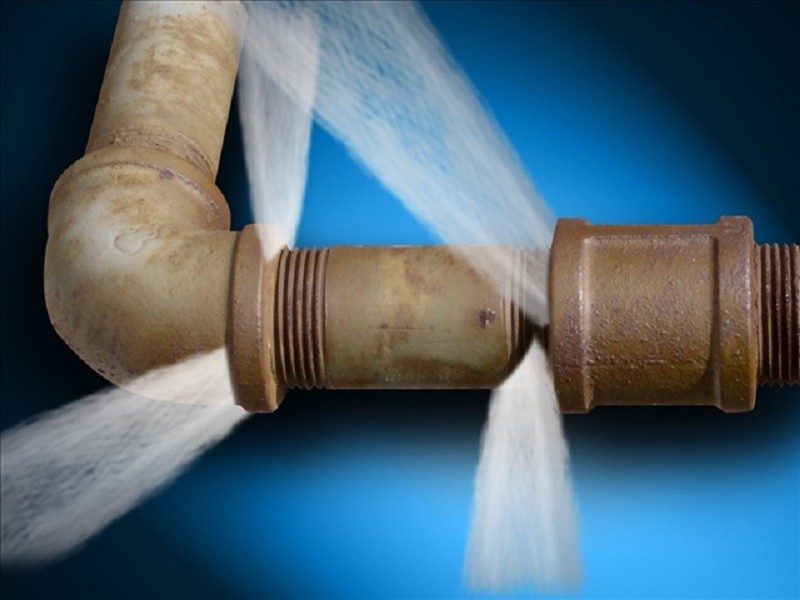 A gas leak in Hoschton Tuesday morning that shut down Braselton Highway was under control as of 10:12 a.m. and the roadway reopened at 10:30 a.m.

A three inch gas line was cut by a utility crew digging near the roadway.

Rutledge said all responding fire units had returned to service, but gas crews remained on scene.

Residents are allowed to return to their homes and Rutledge said no injuries were reported.

The leak was initially reported around 8:10 a.m. Braselton Highway was closed down in both directions; Flowery Branch Road was also closed. Three homes were evacuated out an abundance of caution, Rutledge said.

A hose line in the ground was installed to protect gas company workers and, per HAZMAT technicians, only minimal gas readings had been detected.