Georgia motorists are now paying an average price of $1.99 per gallon for regular unleaded gasoline, according to the weekly fuel price report from AAA-The Auto Club South. Monday's state average is 23-cents more than last month, and 59-cents less than this time last year.

Montrae Waiters, spokeswoman for AAA, said prices for the Fourth of July weekend were good news for holiday travelers.

“Pump prices continue to trend lower than what consumers paid a year ago," Waiters said. "Gasoline demand appears to be rebounding, but there is still concern regarding recent uptick in new COVID-19 cases, which could prevent gas prices from continuing to rebound.”

AAA: Gas prices hold steady for the week
Georgia motorists are now paying an average price of $1.99 per gallon for regular unleaded gasoline, according to the weekly fuel price report from AAA-The Auto Club South. 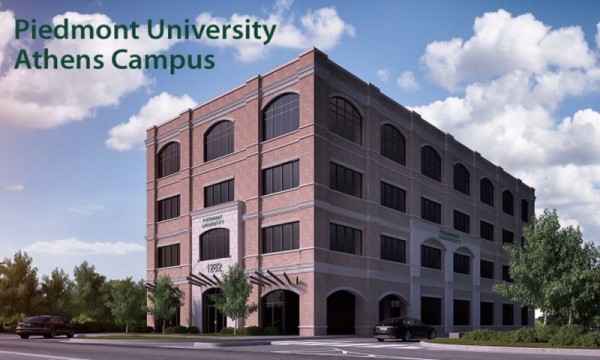 New Athens campus for Piedmont under construction
As Piedmont College prepares to become Piedmont University, the institution is working on a new building for its Athens campus. 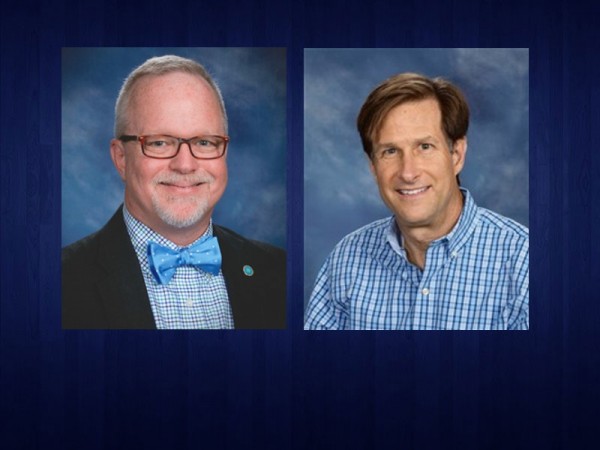 AAA: Georgia gas prices rise to $2 a gallon with July 4th travel week
It's been a while since Georgians have paid $2 a gallon for gasoline, but that's the average price per gallon for the 4th of July travel week.
By AccessWDUN Staff 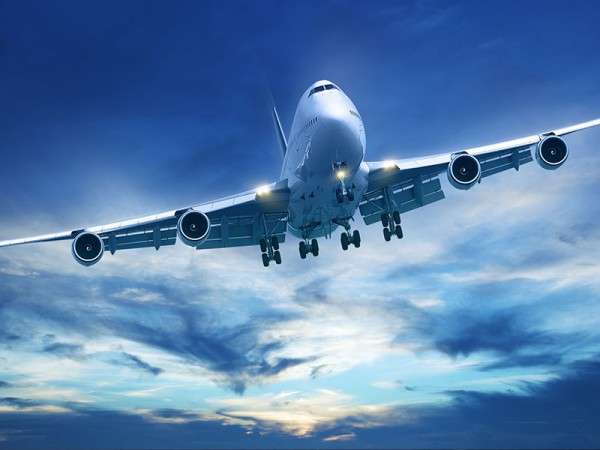 Gas prices continue an upward trend
Georgia gas prices increased at the pump compared to a week ago.
By AccessWDUN Staff