Dog dies in fire of family home in Lawrenceville 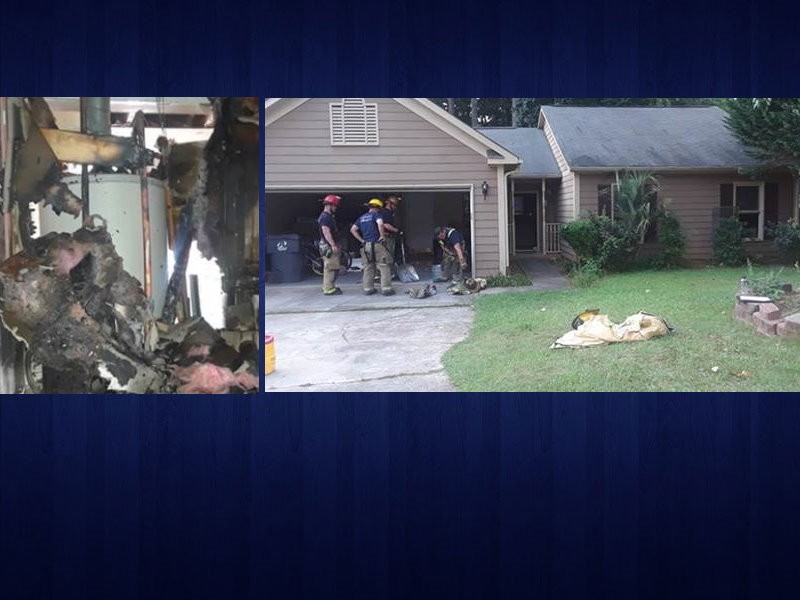 A husband and wife who arrived to their Lawrenceville home after running errands Sunday evening, found black smoke coming from their garage. Knowing the family dog was inside, the man broke a glass to get inside, but the dog did not survive.

According to a press release from the Gwinnett County fire department, firefighters responded to a 9-1-1 call on Dowry Drive around 5 p.m. and found smoke coming from the one-story home. They discovered that the kitchen was on fire and were able to put it out.

It initially appears the fire was accidental and could have originated from an electrical issue between the kitchen and garage.

The homeowner who ran into the fire to try to rescue the dog was evaluated and released at the scene by paramedics.

The fire caused heavy damage to the kitchen, along with smoke and heat to the rest of the house.