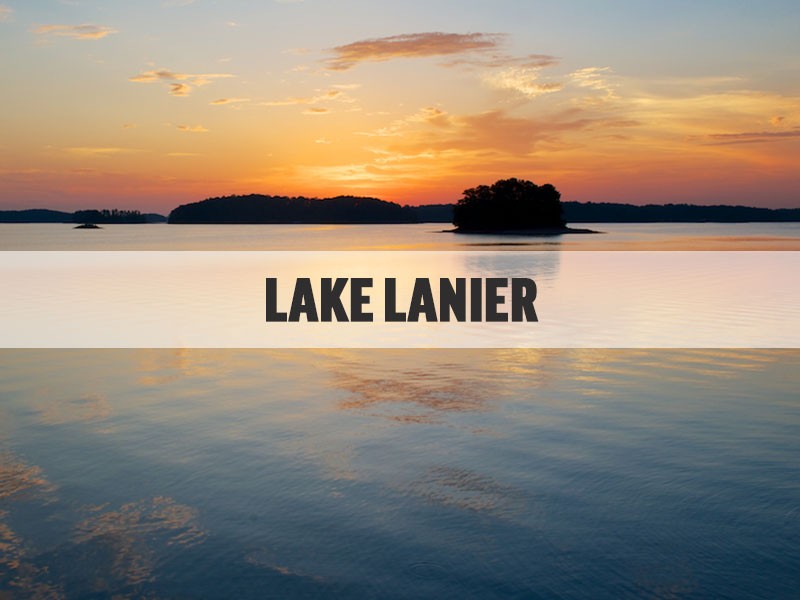 North Georgia congressmen Doug Collins of Gainesville and Rob Woodall of Lawrenceville said it's past time for the U.S. Army Corps of Engineers to finalize a contract with the state of Georgia over water storage in Lake Lanier.

The two Republican representatives sent a letter Tuesday to Ricky "R.D." James, the Assistant Secretary of the Army for Civil Works, asking that the Corps issue a timeline for a new contract by the end of July.

The letter said the contract would benefit Forsyth and Gwinnett counties as well as the city of Gainesville in Hall County as those governments work on plans for use of water in the Lake Lanier basin.

Both representatives also said Florida and Alabama are capitalizing on the nearly 10-year delay, hoping to prevent a contract from materializing. Alabama, Florida and Georgia have battled for decades over how the water in Lake Lanier should be used in the region.