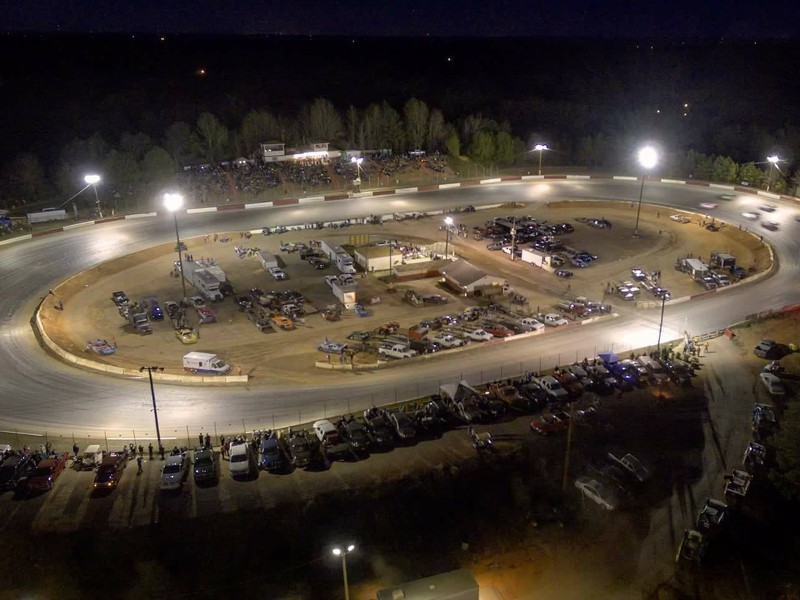 SENOIA, Ga. - Joshua Till scored his first Senoia Raceway win of the 2020 season in Saturday night’s Mini-Stock feature at the Georgia speedway.

Till, the grandson of Georgia Racing Hall of Famer Mike Head, overtook David Brackett on the second lap of the feature, and held off Jeff Dean to score the win on Head’s birthday.

David Walker followed in third, with Brandon Henderson in fourth and Tommy Faulkner in fifth.

In other action, Dylan Knowles scored the win in the Crate Late Model feature, with Marty Massey in second, Matthew Wyatt in third, Tanner Collins in fourth and Dusty Jones in fifth.

Brandon McDaniel held off all challenges from his older brother Wiley McDaniel to post his first win of the season in the Late Model Sportsman feature. The two battled side-by-side for several laps before the Wiley McDaniel faded in the late stages of the feature. Morgan Alexander finished second, followed by Braxtin Barber in third, Wiley McDaniel in fourth and Jack Mills in fifth.

Jamie Godbee was the winner in the Chargers feature, with Will McConnell, Jonathan Flourney, Payton Stevenson, and Cody Lively rounding out the top five.

Dustin Smith was the winner in the Bomber feature, with Lark Haskins in second, William Blair in third, Craig Boozer in fourth, and Joey Ward in fifth.

Rick Ricks scored the win in the Hot Shots feature. James Drummond followed in second, with Ernie Turner in third, Cory Wilson in fourth and Jonathan Nelson in fifth.