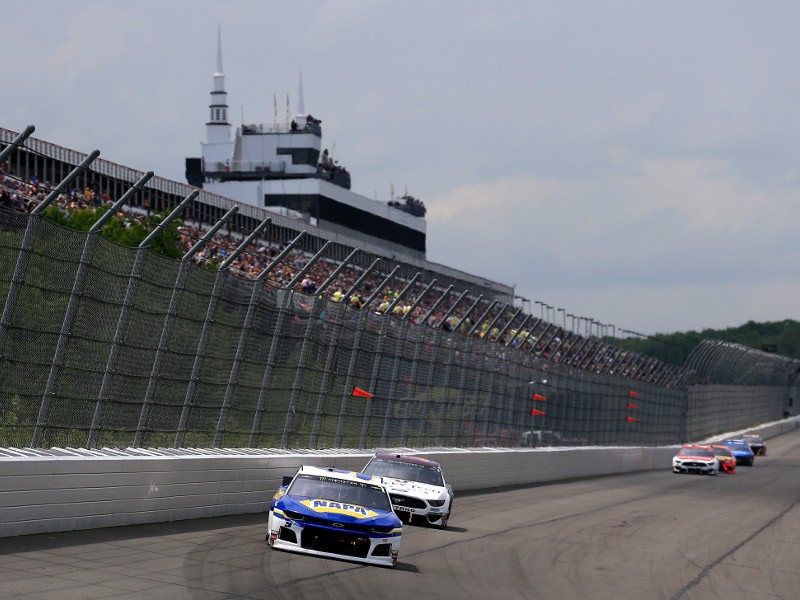 LONG POND, Pa. (AP) — The billboard at the entrance to Pocono Raceway has photos of Chase Elliott and Kyle Busch and “First-Ever NASCAR Doubleheader” in bold letters.

The kicker comes at the bottom of the sign: “Kids Free.”

A grand gesture - and a needless one.

Keep the kids at home. Their parents, too. After allowing a small number of fans into races in Florida and Alabama, none will be allowed at this weekend's races at Pocono.

The absence stings a bit more this season for a track that first held a Cup race in 1974. Pocono is the site of a Cup Series twin bill, with one race on Saturday, one on Sunday, and the second race comes with a twist. The field for Sunday’s race will be set by inverting the lead-lap finishers from race No. 1.

The tri-oval track has suffered its knocks through the years, and enthusiasm among drivers - and fans expected to bring their wallets and pack the infield for a Pocono Party unlike anyone could remember - was through the roof.

Joey Logano, the defending Cup champion, noted at this year’s Daytona 500 how Pocono had a distinct feel.

“Pocono used to just be a race in Pocono. It wasn’t a big deal,” he said. “Now it’s an event. There are two races in one weekend and that’s a cool way of turning it into a big event.”

Not anymore. The big news at the track Friday - certainly not in the sport where Bubba Wallace continues to dominate national headlines - was the opening of the regenerative organic farm Pocono Organics.

“We had something amazing going but things change,” Pocono CEO Nick Igdalsky said. “We’ve got to change course and adapt. That’s what we’re doing. It’s bittersweet. It’s really bitter that we can’t have fans here. This was going to be one of the most spectacular events we’ve had in decades.”

Talladega Superspeedway was allowed up to 5,000 fans for its race weekend and only 1,000 of them, mostly military members and their guests, were allowed two weeks ago at Homestead-Miami Speedway.

Pocono sits in Monroe County which has entered Pennsylvania’s green designation. The green phase limits public gatherings to 250 people. But Gov. Tom Wolf’s guidance to professional sports mandates no spectators, even in green.

“Honestly, to me, it’s full house or nothing,” Igdalsky said. “We want to see that. That’s what makes us happy.”

“Our infield was already at 80% capacity by March and that’s when we also added, before we started selling tickets, 800 new spots to the infield,” he said.

“I don’t have more to learn there and maybe some of the newer drivers will make the bigger strides from one race to the next,” Hamlin said.

Saturday’s race is set for 325 miles and Sunday goes off at 350 miles, sliced from the traditional 400.

Igdalsky, who said he did not have to lay off or furlough any Pocono employees, never considered asking to move the race weekend in hopes of accommodating fans later. Pocono held some high school graduation ceremonies and had NASCAR greats Jimmie Johnson, Dale Earnhardt, Jr., and Jeff Gordon send video messages to students.

It will be a busy weekend: After an ARCA race Friday, the Truck Series and Cup race were set for Saturday and the Xfinity Series was scheduled Sunday ahead of the second Cup race. The compressed NASCAR schedule since the sport resumed in the wake of the coronavirus pandemic has scratched some of the luster off the non-stop racing, leaving Pocono hopeful it gets another shot at the double in 2021.

“We’ll save it all for next year,” Igdalsky said. 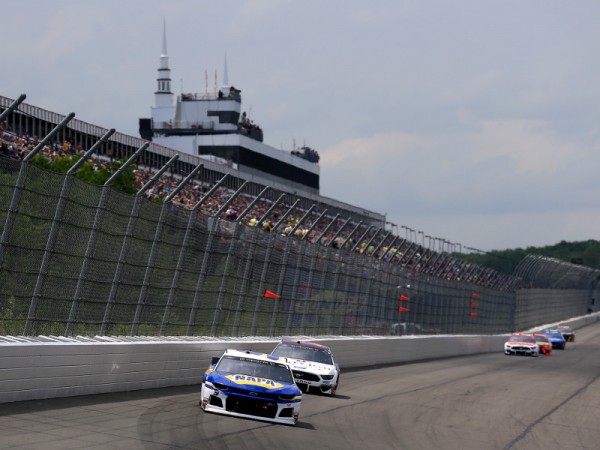 Pocono twin bill weekend loses luster with no fans at track
The billboard at the entrance to Pocono Raceway has photos of Chase Elliott and Kyle Busch and “First-Ever NASCAR Doubleheader” in bold letters. 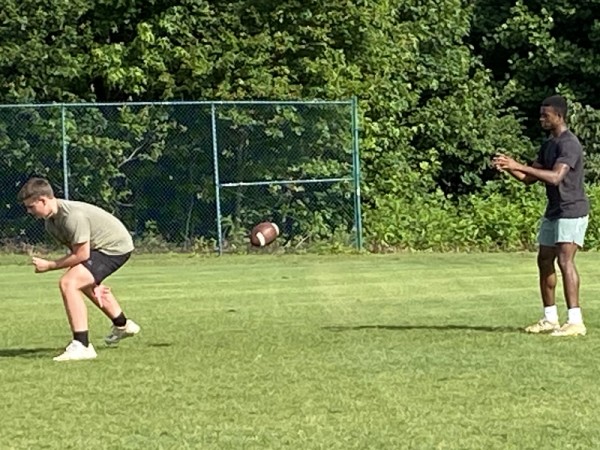 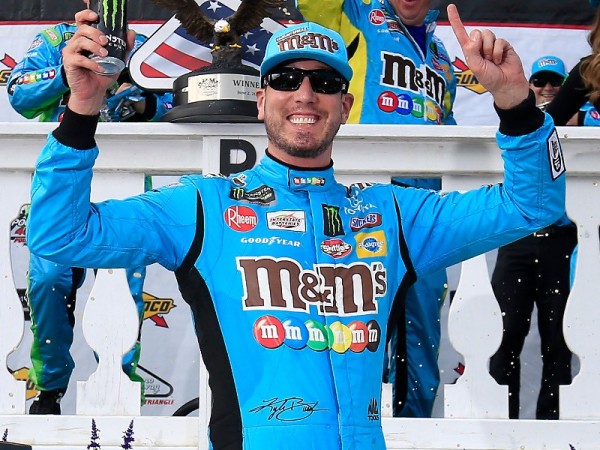 JGR Toyotas look to extend impressive Pocono streak
As the NASCAR Cup Series heads for an unprecedented weekend at Pocono Raceway, Joe Gibbs Racing drivers have a significant streak on the line.
Sports 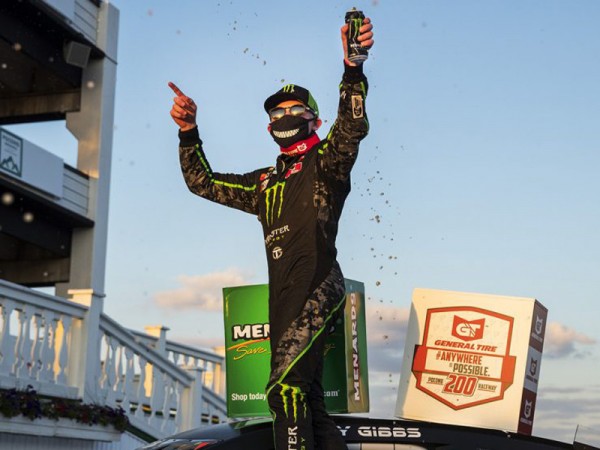 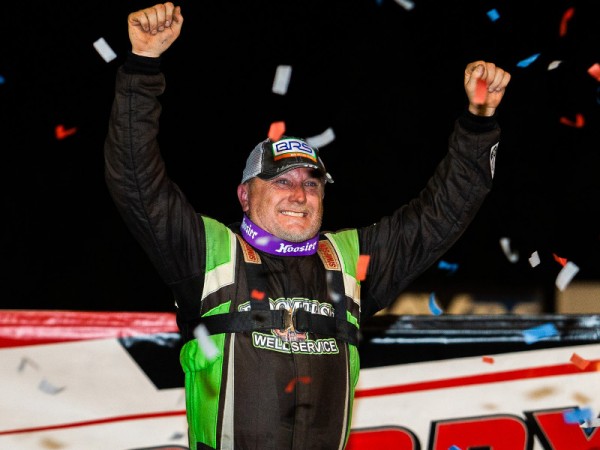 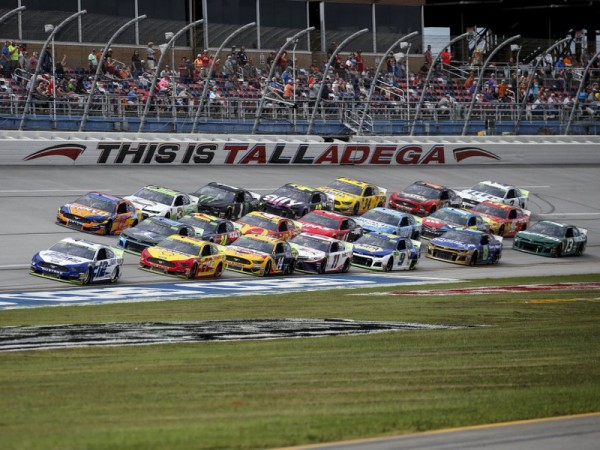 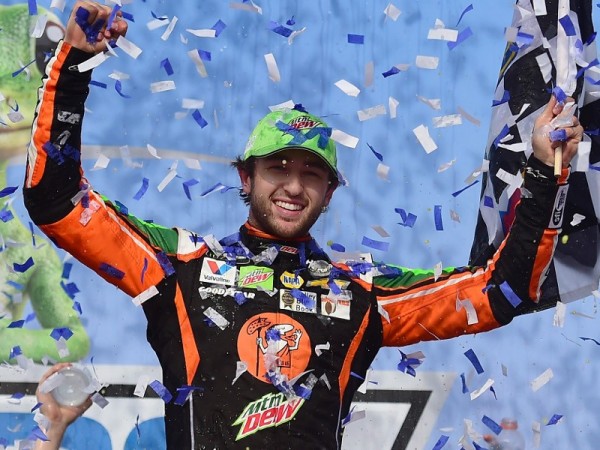 Ty Gibbs drives away to ARCA Series victory at Pocono
Once Ty Gibbs got out front, it was game over. The 17-year-old North Carolina driver dominated the General Tire 200 at Pocono Raceway Friday en route to his third career...
By Jason Christley-ARCARacing.com 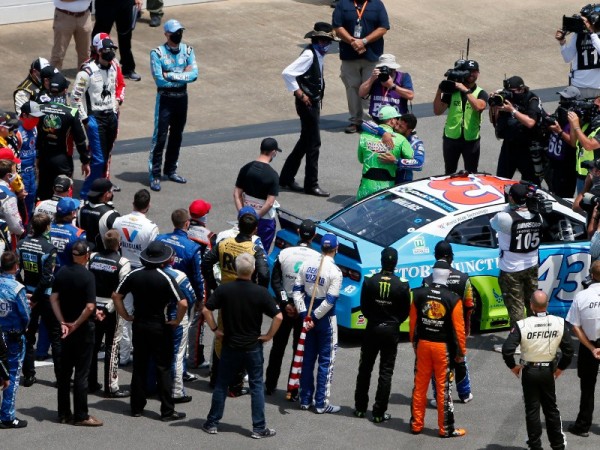 PODCAST: Hard Left Turn - Talladega proves to be an emotional rollercoaster
The NASCAR Cup Series race at Talladega Superspeedway proved to be unique and historic, as well as emotional for a lot of reasons.
By AccessWDUN Staff 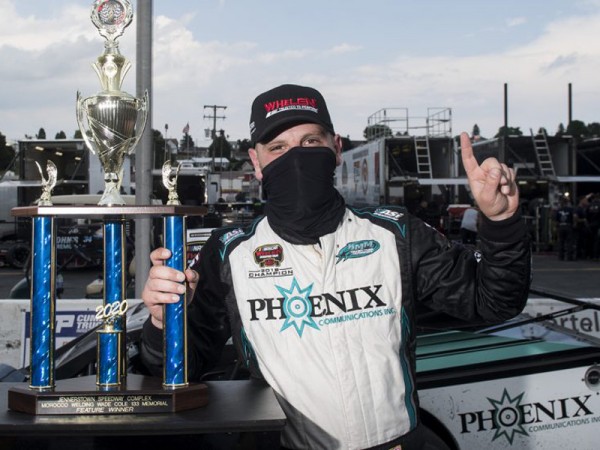 Jennerstown Mod win worth the wait for Bonsignore
It was 253 days between NASCAR Whelen Modified Tour races, but Justin Bonsignore still ended up in the same place. After closing out the 2019 season with a win...
By Jason Christley-NASCAR Media 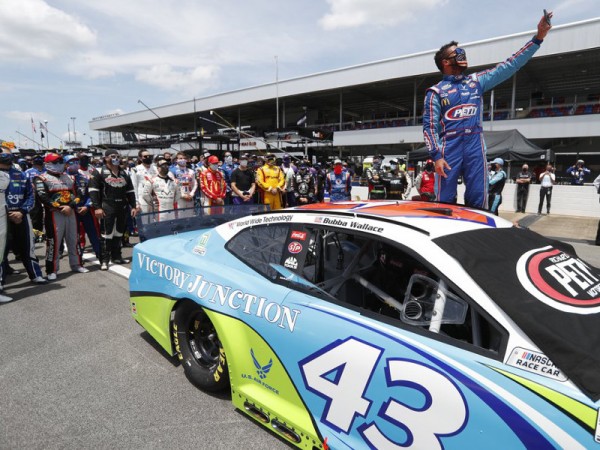 Blaney wins at Talladega after NASCAR unites behind Wallace
Even in victory, Ryan Blaney thought about what happened to close friend Bubba Wallace over the weekend. And what happened afterward.
By John Zenor-AP Sports Writer
Privacy | User Agreement | Contact | Advertise With Us
2020 © Jacobs Media Corporation. All rights reserved. EEO Report. Website by Full Media
Login / My Access
close
Search