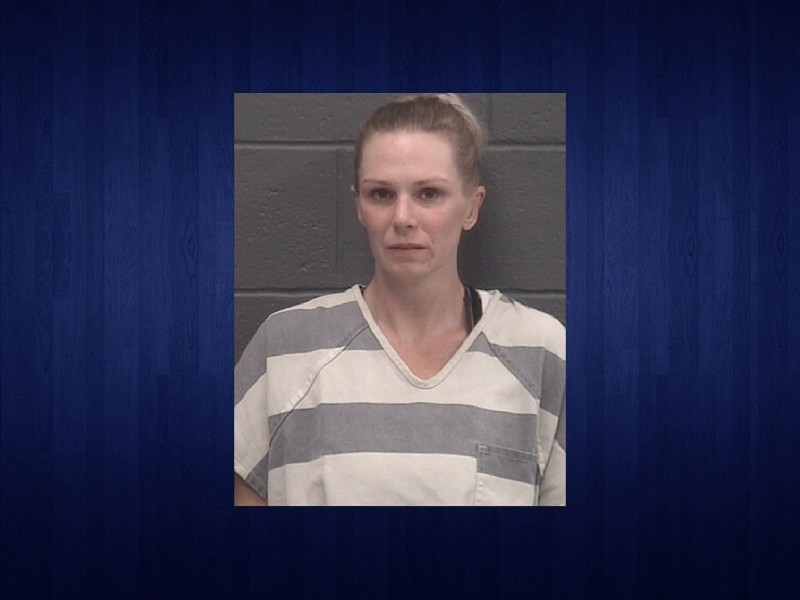 38-year-old Katie Pancione of Milton was driving the vehicle that struck 13-year-old Leonardo Camacho on June 16, according to Stacie Miller, Public Information Officer with the Forsyth County Sheriff’s Office.

Miller said Camacho died from the injuries he sustained in the accident over the weekend, and that Pancione faces charges of DUI, hit and run resulting in serious injury or death, homicide by vehicle in the first degree, reckless driving, too fast for conditions and failure to maintain lane.

"She's being held in the jail right now with no bond," said Miller. After Pancione was located the day of the incident, she was admitted to a facility before she was booked.

"Around 6:30 [p.m.] we got some calls that serveral people had been hit by a motorist," said Miller. "Katie Pancione was driving the vehicle and she was not able to make a turn on Kelly Mill Road and jumped the curb."

The SUV then struck a 13-year-old boy who was on the edge of the sidewalk. The father of the boy also received an injury to his leg as he was attempting to help his son. The SUV fled the scene soon after.

Both the boy, who was later identified as Camacho, and his father were taken to a local hospital. Camacho was airlifted to Children’s Healthcare of Atlanta with life-threatening injuries. Camacho, however, passed away.

The evening of the accident, a white Infiniti QX56 driven by Pancione was later located on Jason Drive. The vehicle had recent damage to the front and matched the description of the one involved in the incident.