Jennerstown Mod win worth the wait for Bonsignore 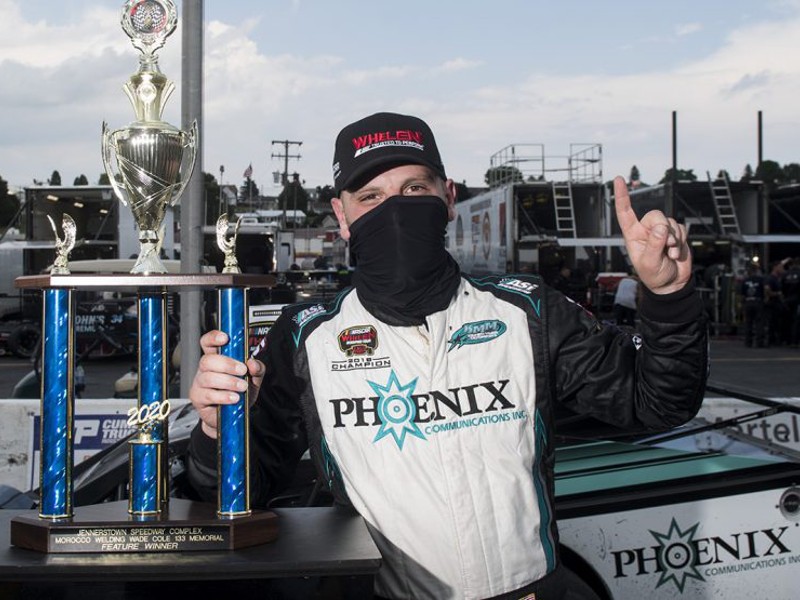 JENNERSTOWN, Pa. - It was 253 days between NASCAR Whelen Modified Tour races, but Justin Bonsignore still ended up in the same place.

After closing out the 2019 season with a win, and then waiting through the delay brought upon by the COVID-19 Pandemic, the Holtsville, New York, driver put forth a dominating performance in the 2020 season opener at Pennsylvania’s Jennerstown Speedway.

Bonsignore won the Mayhew Tools Pole Award and then marched virtually unchallenged to the win in the Morocco Welding/Wade Cole Memorial 133 on Sunday afternoon.

Bonsignore’s No. 51 Chevrolet finished 1.76 seconds ahead of runner-up Craig Lutz. Only the top four finished within 10 seconds of Bonsignore on the .522-mile oval as he claimed his 27th career win. The victory moved him to within one of Mike Ewanitsko and defending tour champion Doug Coby for sixth all-time in tour history.

More importantly, it gave Bonsignore the early leg up in the championship chase after he finished just eight points shy of Coby last year.

Jon McKennedy overcame a mid-race flat tire to charge up to third, followed by Matt Hirschman and Calvin Carroll.

The Whelen Modified Tour will return to action on Saturday, July 4, with its inaugural visit to White Mountain Motorsports Park in North Woodstock, New Hampshire.