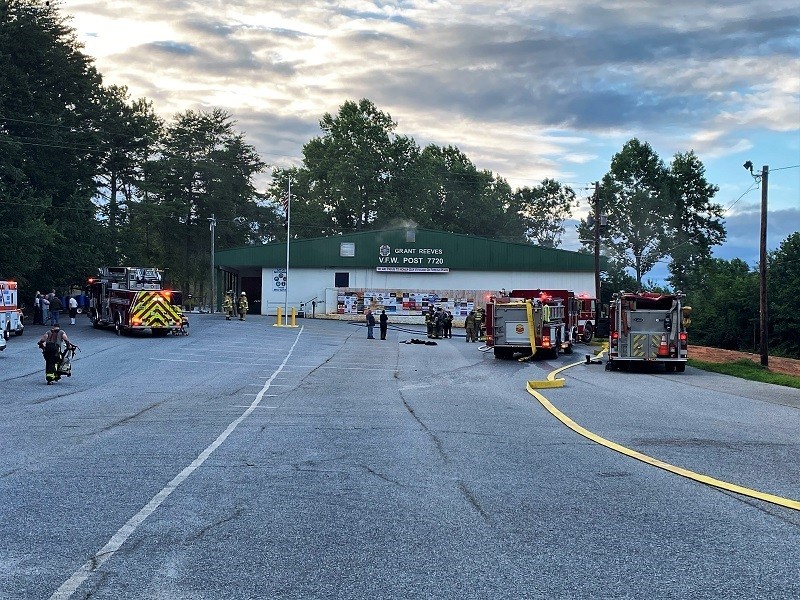 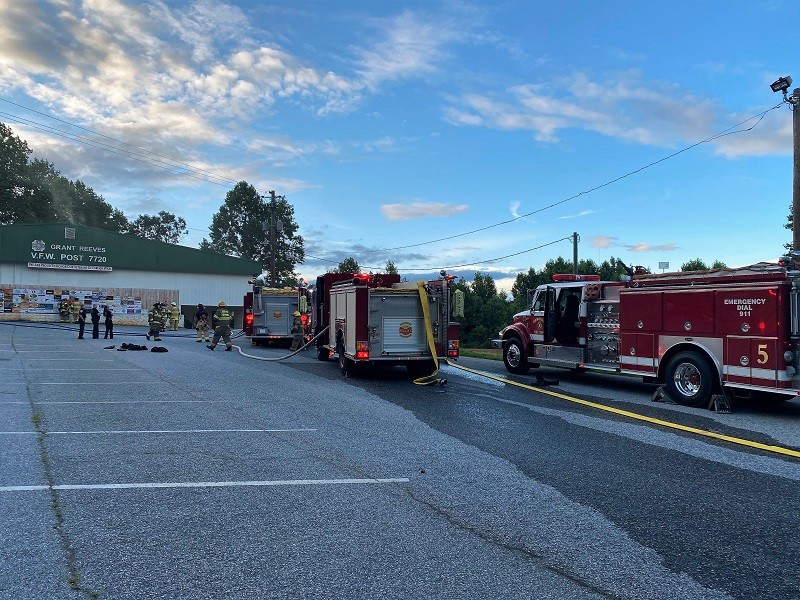 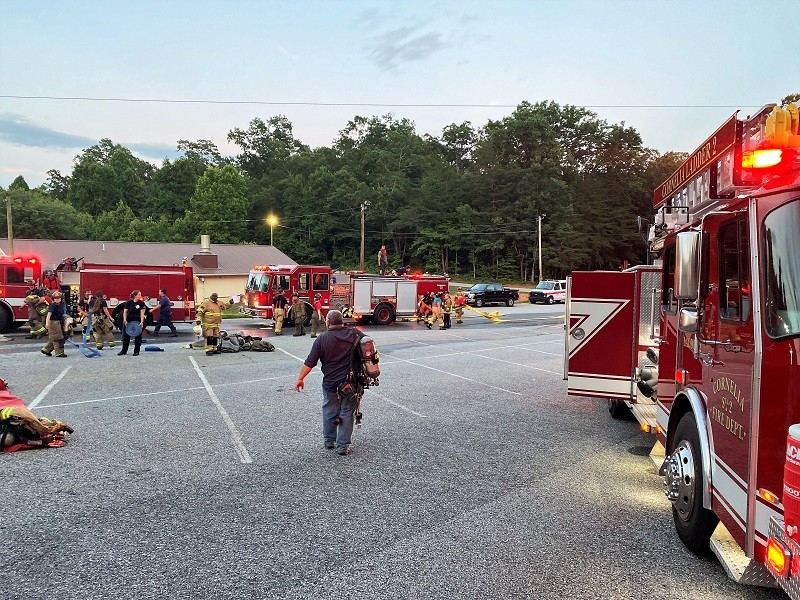 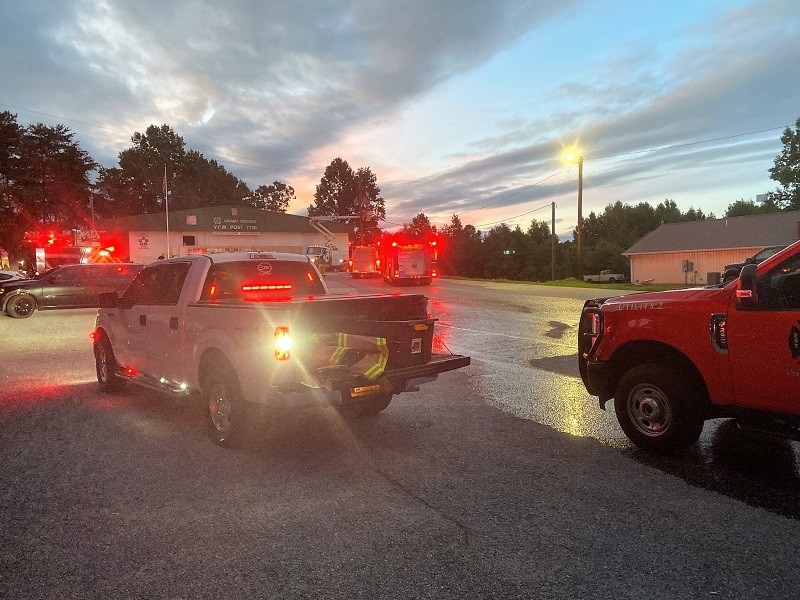 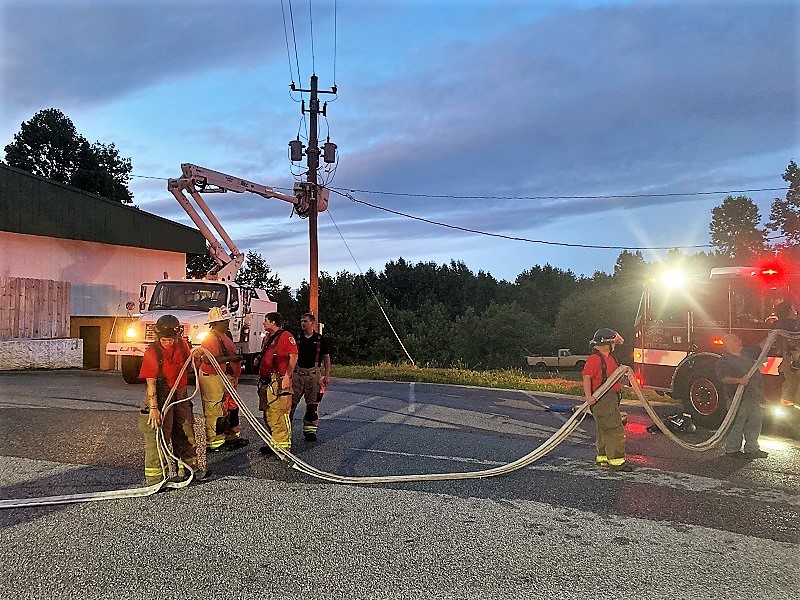 Firefighters from Cornelia and Lee Arrendale State Prison were dispatched to the fire at the post on VFW Post Road in Cornelia about 7:30 p.m.

“Basically, we got dispatched to a large commercial structure fire – smoke was showing,” said Cornelia Fire Chief Billy Jenkins. “When the call went out, no flames were showing at the time.”

When the first Cornelia engine and ladder truck arrived, a three-firefighter team entered the building to battle the flames.

“They went in and made an initial attack and were able to knock the seat of the fire down in the basement area,” Jenkins said. “Once they had done that, we started looking to see how much extension there was. There was very little extension.”

Habersham County Emergency Services responded with an ambulance and captain.

Smoke circulated throughout both levels of the building.

An occupant of the building and some others meeting upstairs escaped safely.

“We had no injuries, but we did have one person in the basement and were able to get him out safely,” Jenkins said. “There was a meeting that was going on upstairs. Luckily, the guys were here and helped make sure everybody had evacuated the building.”

Investigators will work Wednesday to determine the cause of the fire.

“There was some work that was done in the basement area today,” Jenkins said. “The fire marshal will be looking into that to see how much damage it really did do.”

Even though firefighters made a good stop on the fire, preserving most of the building and its contents, VFW officials are accepting donations to help with cleanup and repair costs. Donations may be made to VFW Post 7720, 423 VFW Post Road, Cornelia.

The fire came at a difficult time for the post, whose officials had to cancel Bingo and other fundraisers for much of this year as a result of the Coronavirus.

Outreach to veterans has continued, meaning less income for the post but continued needs.