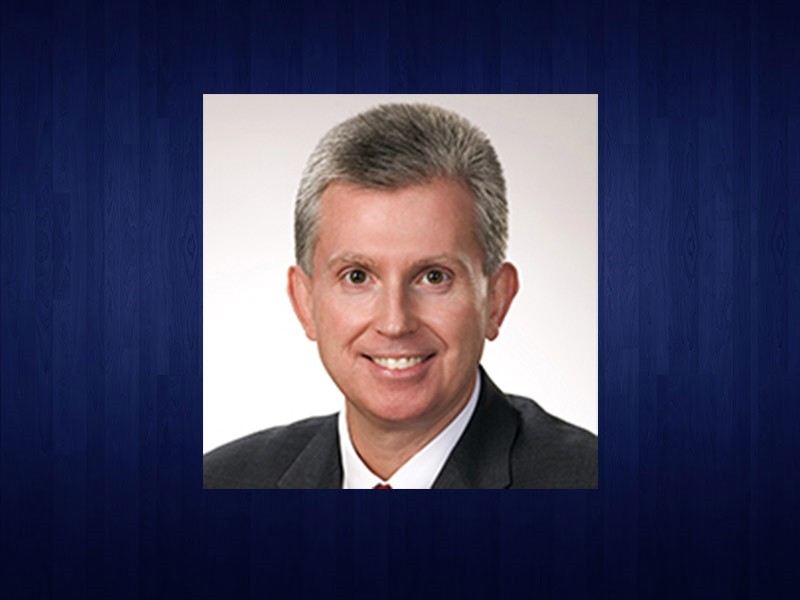 Hall County Sheriff Gerald Couch has won a third term with 73 percent of the vote in the June 9 primary.

Couch addressed running opposed on WDUN’s election night coverage Tuesday night, referencing the improvements that have been made to the agency during his past two terms. Some examples he used were advancements in technology and lowering the property crime rates.

“I know people have dreams and visions, things that they want to do differently, and I think all three of the challengers here have different dreams than I do,” said Couch. “All of my service has been here in Hall County, I’ve been blessed with the gift of serving as sheriff and I hope that continues.”

Couch also discussed precincts that have been added recently in the county. He said these additions were in part to get deputies out more in the community, another criticism his opponents pointed out during the campaign.

“That was actually part of my goal, to get the deputies more so out into the communities where they work and let people know them and get to meet them,” said Couch. “Also for the deputies to realize [more about] the community that we serve…we are a strong community and we need to interact.”

Couch has been in office as Sheriff since 2013. He started with the agency in 1991 as a jailer and worked his way up through the ranks to lieutenant before retiring in 2011. Following his retirement, Couch worked at the Gainesville Police Department until resigning to run for Sheriff in 2012.

Couch will face no opposition in the November general election.