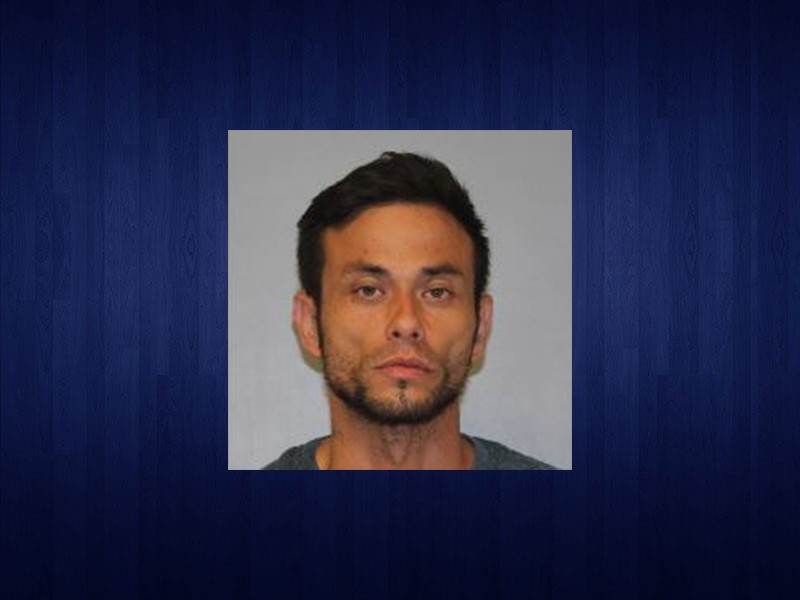 Hai Quoc Bennett, age 33, faces charges of smash and grab burglary as well as second-degree criminal damage to property for spray painting a car he used in the crime.

According to a report from the Hall County Sheriff's Office, deputies with the HCSO responded to a commercial burglary call in the early morning of June 3rd at the Marathon gas station at the intersection of Athens Highway and Roy Parks Road.

Upon arriving, deputies determined that Bennett allegedly used an axe to smash the front door of the store and enter. He then used the axe again attempting to open the ATM machine inside, and once that did not work, attached a chain to the machine and attempted to pull it out using a car.

After failing to pull the ATM machine out, Bennett left the gas station in the car.

Deputies used surveillance footage from the gas station, and with assistance from investigators, the Sheriff’s Office Active Criminal Enforcement Unit was able to identify Bennett. Deputies with the ACE Unit located and arrested Bennett at a residence on Misty Oak Drive in Flowery Branch later that day.

Bennett previously had a warrant out for his arrest for an incident earlier last month. He allegedly intentionally scratched the side of a car causing damage greater than $500.

Bennett remained in the Hall County Jail as of June 4th.