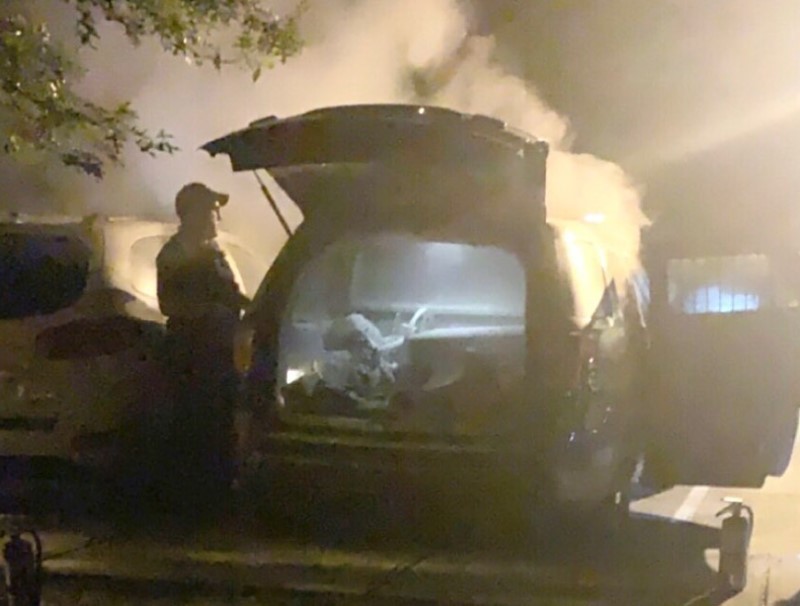 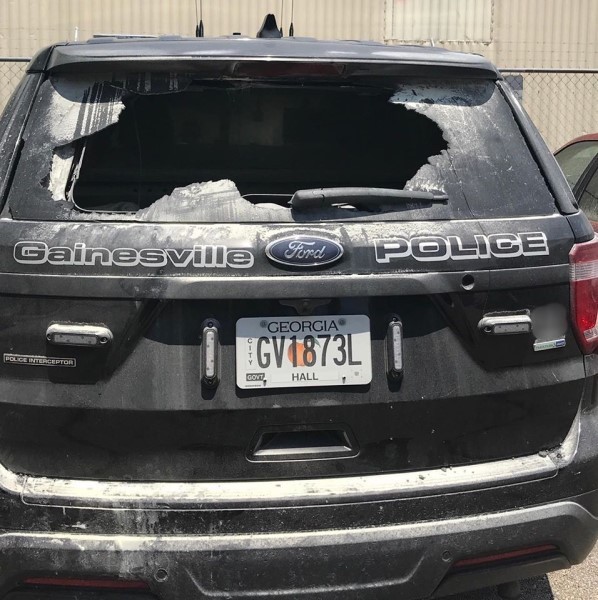 A Gainesville police officer was targeted at his own home Monday night when his patrol car was torched in his driveway. This was one of many patrol vehicles vandalized over the weekend, but the first that was on an officer's personal property.

Earlier in the day Monday, another Gainesville officer was wounded in the head by a man with a sharp weapon.

The attacks on officers have come during the wake of protests against the murder of George Floyd, a black man killed by a white police officer.

Using social media, the Gainesville Police Department expressed concern for their officers' safety, but also took the opportunity to affirm unity within the community saying, "We will continue to serve and protect you as the professionals that we are. We do not oppose you, we stand with you. We stand firm for you, the community. As a community we must stay united against destruction and violence."