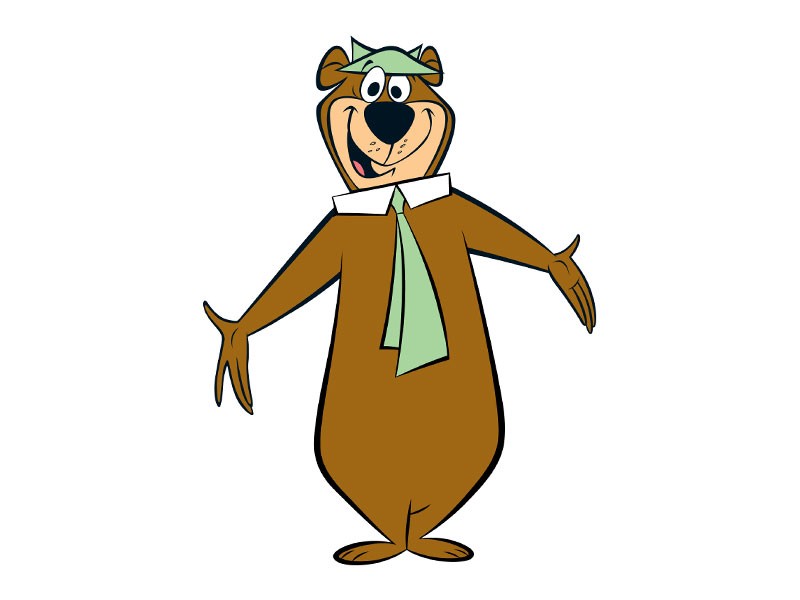 I was very fortunate to grow up in a fairly rural area where I had the chance to see many different types of wildlife.

I never saw a bear in the wild, though. We didn't have many bears in our neighborhood in southwest Georgia.

And, unfortunately, I may have missed my chance now. A young bear cub has been spotted running around neighborhoods in North Hall. He was seen going through someone's trash. He was seen running down the middle of a street.

Friends saw it. Co-workers saw it. I never did. I'm sorry I didn't. I've always enjoyed watching wild animals. I think I'd enjoy an African safari.

I didn't grow up in the country per se. Our little neighborhood had a number of nice homes in it, but it was surrounded by undeveloped land, and it gave my friends and I ample opportunity to see wild animals.

We'd also go fishing in the lake, and when we got bored fishing, we would walk along the bank hunting for turtles or frogs to keep as pets until we got bored with them and set them free.

There were other animals we encountered, too. Alligators lived in the lake. You could spot them, if you looked closely enough, gliding slowly across the water like a floating log.

The alligators never seemed to get too close to any humans, but a few neighborhood dogs went missing and we figured we knew what got them.

And of course, there were snakes. I didn't bother to look for them.

When it comes to our Gainesville bear, however, he doesn't seem aggressive and always runs off when he sees a human. Officials from the Department of Natural Resources suspect the bear is searching for something to eat.

They told residents not to leave food out, to secure bird feeders and, most of all, don't approach the bear.

I know that is good advice, because that's exactly the advice Ranger Smith was always giving to visitors to Jellystone Park about Yogi Bear.

"But Yogi, Ranger Smith has threatened to banish you to a zoo if you don't leave picnic baskets alone."

I hope Gainesville's little visitor makes it safely back to the woods. A city is no place for a bear. He's probably scared and hungry. And it would be awful if he were hit by a car.

A DNR biologist said it's difficult to tranquilize and move the bear while he's on the move. He needs to find his way up a tree or be in an enclosed area so it can be trapped.

I have an idea. Perhaps we should try to lure the bear out of hiding with a picnic basket. It worked with Yogi.

Then again, Yogi always was smarter than the average bear.