I suwanee, it's just a southern thing

Up balloons. That’s what my kids call helium-filled balloons. This week my daughter cried because her brother popped her “up balloon.” I told her I would find a balloon from the birthday bin at home, but that wasn’t acceptable because we only have “down balloons.” Her solution was that I also pop his balloon. Of course, that would be the obvious answer when you’re seven.

Like “up balloons,” at our house, we do have a few phrases that are specific to our family. I’m sure every family has a few, kid-created words that nobody else has. We say “dinks” for a drink because that’s what my 20-month old calls it. I say it to my husband, without thinking, even when the kids aren’t in the room, sometimes. “Hey, hon, will you get E a dink, please?”

Once, when my daughter was very little, she hurt herself. She didn’t know how to tell me where she hurt herself, so she kept complaining she hurt her “foot button.” After some further inquiry, turns out she had scraped her ankle, but in all honesty, “foot button” makes just as much sense as calling it an ankle.

Once, in the car, my boy kid asked me if I knew what murder was. MURDER? Oh, hmm… my mind reeled. Where did he HEAR that, how do I explain it? Can I ignore it? So I coyly asked… “Do YOU know what murder is?” His four-year-old self replied, “yes, mom, you know, a murder-cycle.” Ahhh… a MOTOR cycle. Relief!

It’s funny what they hear. My daughter thought that all stores belonged to her dad, whose name is Aaron. I was SO confused. She said, “like, when you go to Aaron’s. Everybody is always saying they go to Aaron’s.” Turns out, “errands” sounds a lot like “Aaron’s” in the south. I hated ruining her idea that her dad owns lots of stores.

Kids are creative. If they don’t know the name of something, they just rename it to what makes sense. One night my son’s covers came out from the mattress and he asked me, without hesitating, would I please “plug in” his covers. When he told me a few nights later that he needed his covers “tucked” in, I admit, I was disappointed.

Their creativity astounds me when they don’t know the word for something. However, the things they do know, they learn from us and unfortunately, some of “us” (ahem, me) are from the south. I never realize how *I* talk until I hear it coming out of the mouth of my kids. For instance, my daughter was looking outside and asked me what that bird was just on the other side of the “wind-ah.” The what? Oh, the WINDOW.

Do *I* say “wind-ah”? Did she learn that from me? I pride myself on my language skills. I have a degree in communications. I’ve been a writer, a news anchor and an editor. If there’s anything I pride myself in, it’s my grasp of the English language. In fact, I love languages so much, I also got a degree in Spanish, just for the fun of it. So… “wind-ah?” I have very little pride in life. I’m very honest about my flaws. I cannot take any pride in my ability to cook or my ability to keep a plant alive. So, don’t take away the ONE thing in which I actually, somewhat, maybe, place my confidence.

So I started listening. I was surprised as the things I say!  Turns out, the same pronunciation works for “meer-ah,” more commonly known as a mirror. But, if I’m honest, when I’m lazy and not paying attention, I probably do call it a meer-ah. Thanks, Georgia, for that gift.

I call it a “buggy,” like everyone else. I say “fixin’ to” and I tell my kids to quit “wallerin’,” and no proper, southern lady will say a foul word, so I recently caught my self saying, “I suwannee!” Today, I heard my four-year-old say, “well, my heaven soul stars” when he spilled the contents of his basket.

You have to admit the south does bring out a few extra flavors in our American English. My kids always come home talking incredibly different after being with their super, southern cousins. I TRY to instill a sense of proper speaking, but, secretly, if I’m honest, I think I am a little glad that there are at least a few words we say that will always tie us to the south. What fun would life be if everyone, everywhere talked exactly the same?

So, my dilemma… should I tell her it’s “window,” or just let her be southern for a minute? I guess there is a little touch of southern, Georgia pride there.

Then again, I don’t want her to get made fun of when she decides she wants to become a respected doctor one day, twenty years from now. Reminds me of the nurse practitioner I saw with one stuffy-nosed baby. She told me I needed to "squooze" (rhymes with "dose") out her nose. She said the same word probably five times. She even showed me how to use a blue nose bulb to "squooze" out the gunk. Huh? I thought if she was making up actual medical words, I wasn't sure I could trust her with her medial diagnoses either. I did not go back again. But, back to my own kids... Ehhh… who am I kidding, I don’t have the kind of money for med school. So, they’ll probably be fine.

Maybe one day they’ll pass down some southern goodness to their own kids – like corn fritters and mama’s pound cake. They can also enjoy the old rocker great-grandaddy brought home on a wagon and the milk jug grandmama used, and if a few, southern words get mixed in, and maybe even a few Sizemore-created words, then maybe that’s all just part of the fabric we are made of.

So, maybe I’ll correct some things and leave some things. And if you hear me yelling, “I SUWANNEE” at my kids in public, just know, I can’t help it. It’s just part of who I am. 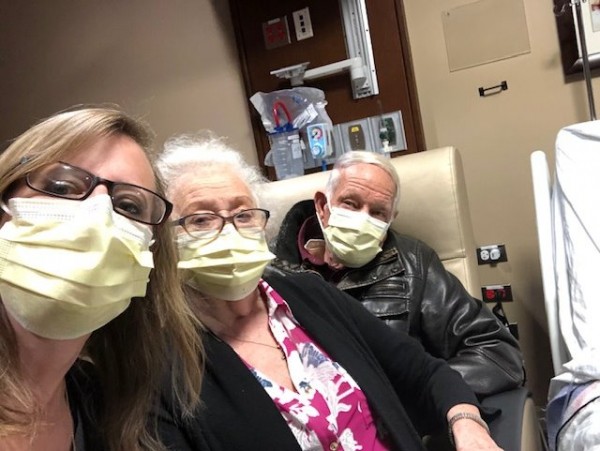 Surviving Coronavirus one public hand rail lick at a time
The same seat that all of Atlanta’s population, bathed and unbathed, used as a means of getting to and from their destinations, is the same seat that my precious, beautiful, innocent daughter decided to put her mouth all over. How can I keep my babies safe? Can I germ-x the whole world?
By Kimberly Sizemore 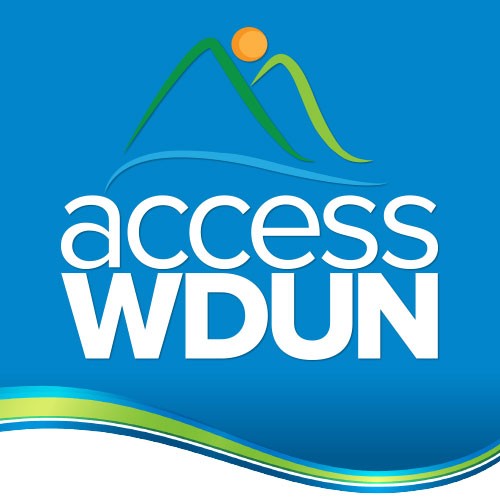 AccessWDUN adds blogs, expands business news
AccessWDUN is adding fresh, new content to its website today as it continues to position itself as the primary source of news for the people of North Georgia.
By AccessWDUN staff 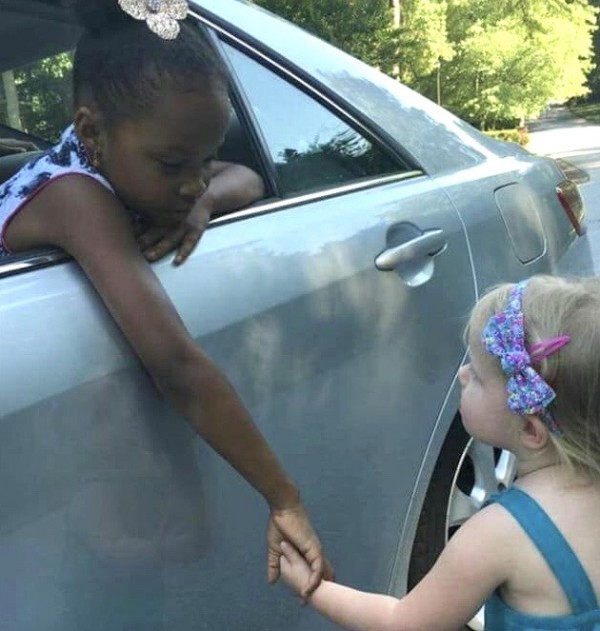 Out of the mouths of babes
I knew I wasn’t doing a good job of it, but as her mom, I wanted to comfort her in a time of sadness. I wanted to explain it in a way that she could understand and feel peace. I wanted to find the right words to make her feel safe and reassured. I was an idiot.
By Kimberly Sizemore 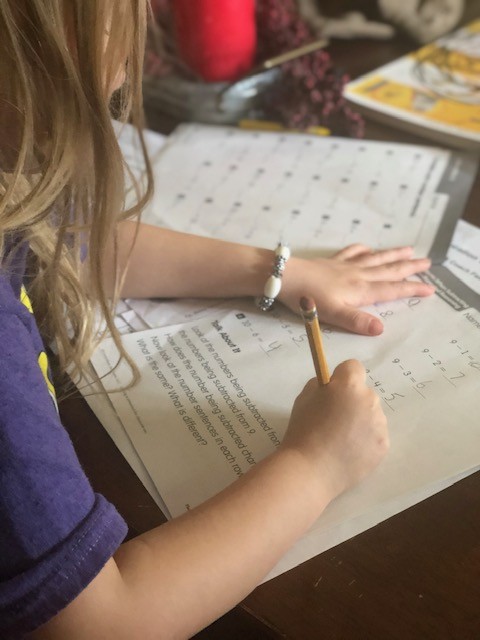 Learning lessons in a pandemic
What a weird season. Every time I think I step firmly down, the step shifts and I have to find my footing again. So, here we are. Wherever that is. And wherever I am, I want to grow and learn from this time that I have.
By Kimberly Sizemore
Privacy | User Agreement | Contact | Advertise With Us
2020 © Jacobs Media Corporation. All rights reserved. EEO Report. Website by Full Media
Login / My Access
close
Search